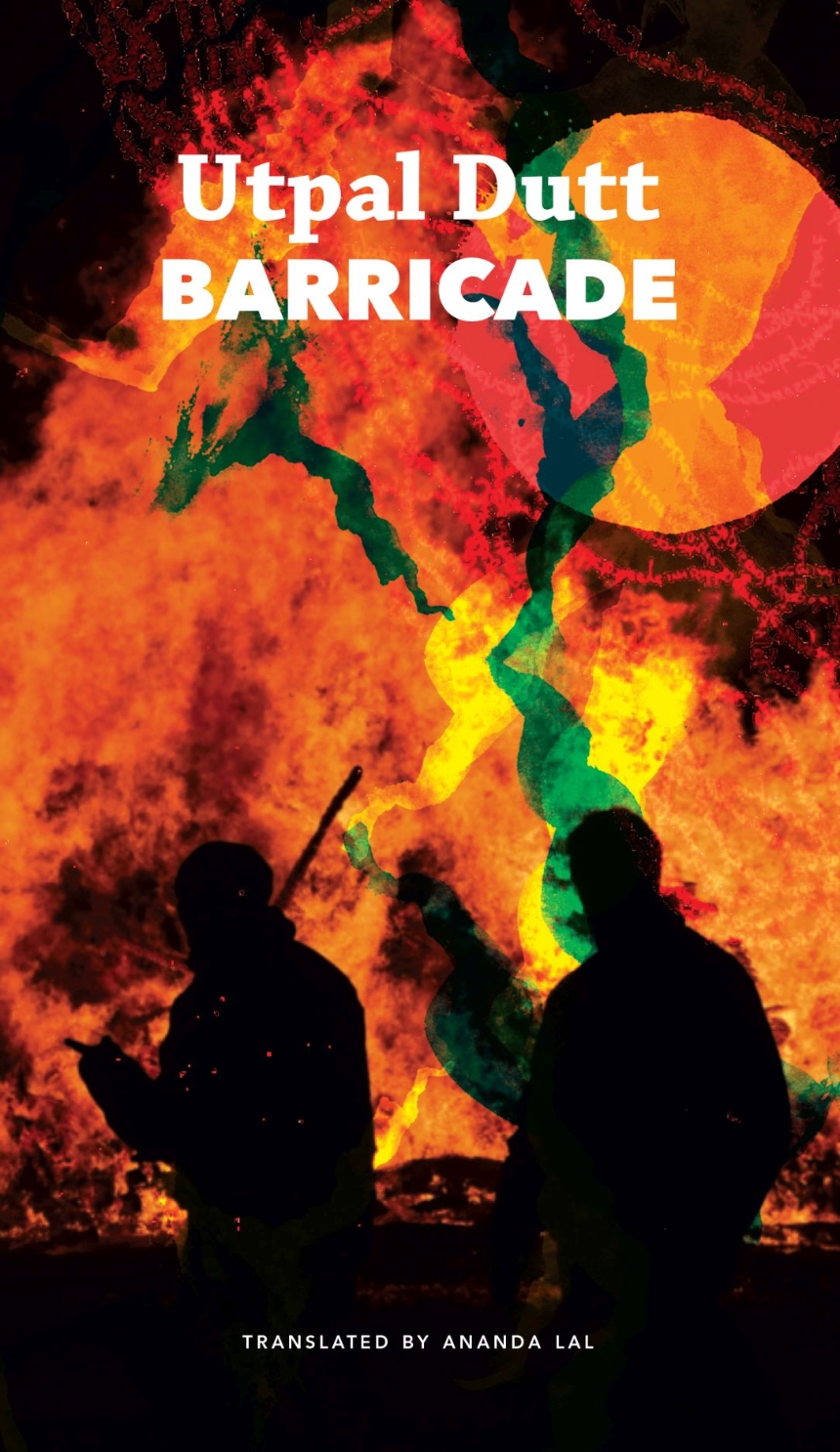 Translated by Ananda Lal
A political play staging the Nazi takeover of Germany with an eye on India.

Although Utpal Dutt is acknowledged as a trailblazer of post-Independence Indian theater, English readers have not had access to the range and wealth of his drama. Barricade is a political play that stages the Nazi takeover of Germany in 1933 with an eye on India. Today, the surge to power of far-right parties and fundamentalist fanaticism across the world means that the co-option of democracy and civil society that led to Nazi fascism can happen again—or indeed has already happened—granting Barricade its immediate urgency. Equipped with an introduction analyzing its historical context, this translation of Barricade is also a very rare product in dramatic literature, collating both the printed original as well as a documented performance of the production directed by Dutt.