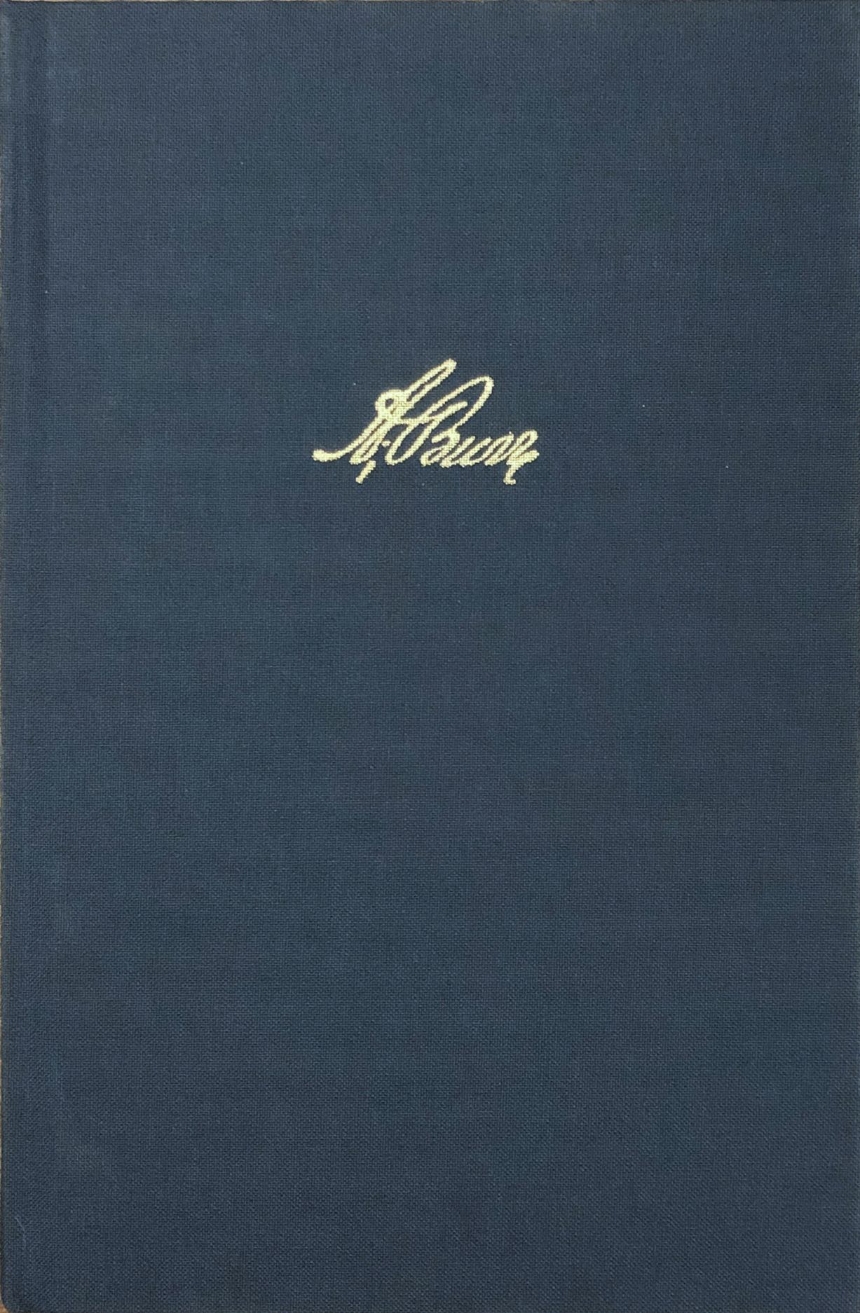 A Catalogue of Rare Books, Pamphlets, Letters, Manuscripts, Documents, and Objects by, about, or relating to Aaron Burr and His Contemporaries

A Catalogue of Rare Books, Pamphlets, Letters, Manuscripts, Documents, and Objects by, about, or relating to Aaron Burr and His Contemporaries

Aaron Burr, Jr., (1756-1836), soldier, lawyer, statesman and the third Vice President of the United States under President Thomas Jefferson, was one of the most maligned figures of the founding era—accused of attempting to steal the Presidential election of 1800 from Thomas Jefferson, of murdering Alexander Hamilton in 1804 and of treason in 1807. Yet a careful examination of contemporary documents reveals a far more complex persona, one whose support for women’s rights, the arts and the nascent anti-slavery movement were among the most progressive of his time. This catalogue, which accompanied the 2012 exhibition at the Grolier Club, displays rare books, pamphlets, newspapers, manuscripts, documents, autograph letters, art, and relics related to Burr and his contemporaries, complicates the view of Aaron Burr in popular culture and invites readers to reevaluate his legacy.