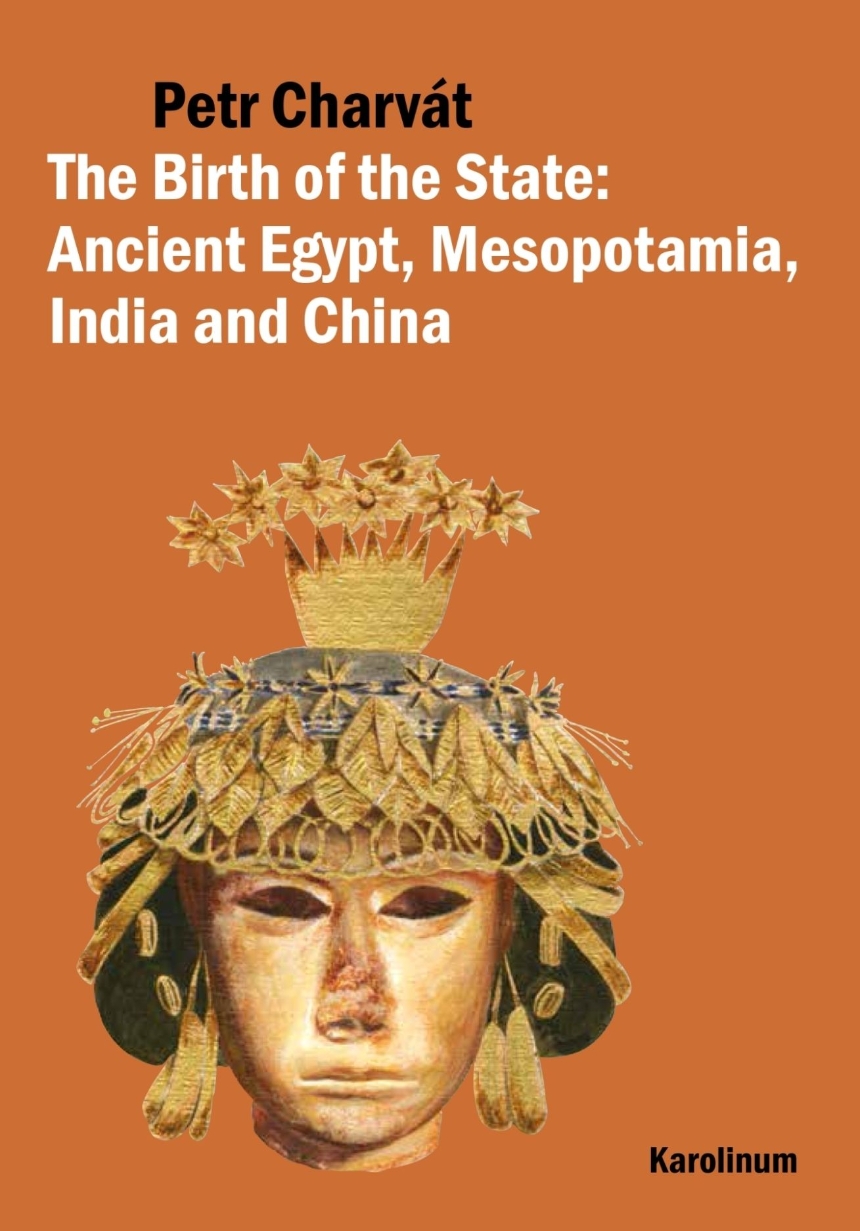 The Birth of the State

The Birth of the State

The Birth of the State provides an overview of four of the most significant cultural centers in the ancient world, now in Egypt, the Persian Gulf region, India, and China. Petr Charvát approaches his subjects from a variety of perspectives and offers information on the economy, society, political climate, and religion within each of the empires. Using the most up-to-date research and theories available, Charvát not only delves into each of these nation states individually, but also synthesizes the material to reveal overarching themes in the birth and decline of civilizations.

“Perhaps if Charvát . . . was not such a productive and respected scholar, it might be easier immediately to dismiss many of his ideas. As one reads this work, one begins to think that Charvát has come to some of these conclusions through a type of intuition that the reviewer does not possess. Charvát's great learning, combined with his quirky speculations, make for a very interesting work that will no doubt foster much ‘spirited’ discussion (pun intended).”

The Roots and Origins of All Things: The Productive Economy In Egypt (Neolithic Age, ca. 5500-4500 BC)

The Chalcolithic Age or Building Inequality: The Badari Culture (4500-3800 BC)

Embryonic Signs of the State: Naqada I, II, and III (4th millennium BC)

The embryos of cities

Social differentiation: the elite and the others

Egyptian society of the pre-state period in burial rituals

Lower Egypt: Between the Pharaoh and the Red Sea

The Burial of the Famous and Powerful in the Northern Part of Upper Egypt: Abydos

Burial Grounds Of The Southern Kingdom of Upper Egypt: An Elite Burial Site In Hieraconpolis

The Dawn of the Egyptian Writing System

The Birth of the Egyptian State

Stabilization of the Early Egyptian State

Characteristics of the Early Egyptian State

Early Historiography: Susa at the Close of the 5th Millenium BC

Painted pottery of Susa: the people and their communities

Painted pottery of Susa: the people and their work

Painted pottery of Susa: Why?

Susa at the Dawn of the Uruk Period: First Reports from the Creation of the State (early 4th millennium BC)

The sacral face of the age: activating fertility powers

The secular face of the age: building, protection, tradition

Sumer, the Southern Part of Mesopotamia: While This Was Happening

Activating the potential of fertility powers

The enchantment of cylinder seals

Behold, Civilization: The Greater Community of the Late Period of Uruk Culture (3500-3200 Bc) – En, Nin, Nameshda

Innovations at the dawn of the 3rd millenium BC: LUGAL, NIN,

The wise Owl of Minerva flies at dusk: the crisis of the 27th century BC

and what came of it - LUGAL, ENSI, EN

The king and his court

The powerful and revered

“He who shackles slaves…”

The Demise of Proto-Indian Culture

The Neolithic Period in southern China

The Chalcolithic Period (We Are No Longer All Equal)

The Beginnings of the State

The Traditional Interpretation of Chinese History

In the cities and peripheral areas of the first state

The Economy of the First Chinese State

Characteristics of the first Chinese state

A state arises from kinship

HOW THEN IS A STATE BORN?

Organizational centers of the Chalcolithic societies and their facilities

Courtiers of the first rulers: clever, resolute and foresighted

Courtiers of the first rulers: those who speak with the gods

What was the deification of the Mesopotamian rulers like?

Three societies and the birth of the state

The human world, space, time and their nature

Is the world around us composed of the elements?

Powers of the overworld

Appendix: the State in Trouble