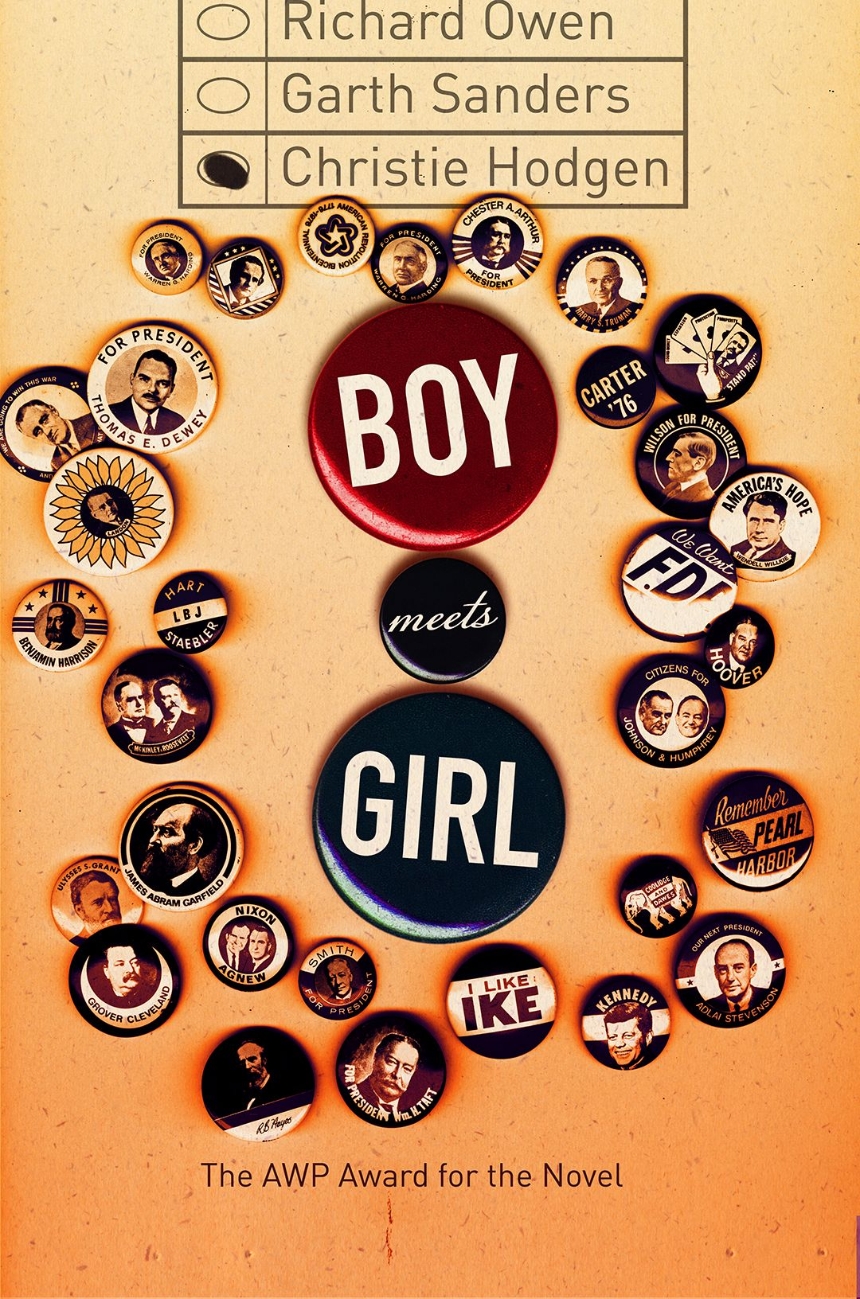 Told in two alternating timelines, this novel follows a friendship over twenty-five years.

Boy Meets Girl is the story of a twenty-five-year friendship between Sammy Browne (young, idealistic, and broke) and Ben Eisenberg (older, jaded, and almost unimaginably rich)—two characters drawn together, and ultimately torn apart, by their differences. This novel tells the story of their relationship over the decades—from youthful flirtation to unrequited love, to long-term friendship that flourishes in middle age, to estrangement and then reunion. The novel unfolds in alternating chapters, toggling back and forth between Ben and Sammy as young people and in middle age, showing everything the characters hoped to become and how things turned out for them. Boy Meets Girl unfolds against the political and social backdrop of the last three decades, with Bill Clinton’s election, the events of September 11, the wars in Iraq and Afghanistan, and even the Trump era providing context and contrast for the personal stories of the main characters.

AWP Award Series for the Novel

“During the 1992 presidential primary, a girl—friendless for now—is closing a sandwich shop in New Hampshire. In walks Bill Clinton, bigger than life. She makes him a chicken salad on rye. The novel that ensues from these few minutes is a transfixing plunge through twenty-five years of American history: not Clinton’s history, but the girl’s and others like her, who stand just outside the spotlight of political power but whom this novel makes glow with their own significance. Boy Meets Girl is also an absorbing story of an enduring male-female friendship, written with confidence and great comic flair by a writer at the top of her game.”

“With Bill Clinton’s ‘92 campaign and Occupy Wall Street as background, Boy Meets Girl is both a complex analysis of the haves and have-nots in America and a wry, moving portrait of a friendship between two unsure young people flirting with the edge of romance. Boy Meets Girl is so smart and heartfelt, so heartbreakingly sad and funny, I wanted it to go on and on. Another triumph by Christie Hodgen, more proof that she’s one of our wisest writers.”