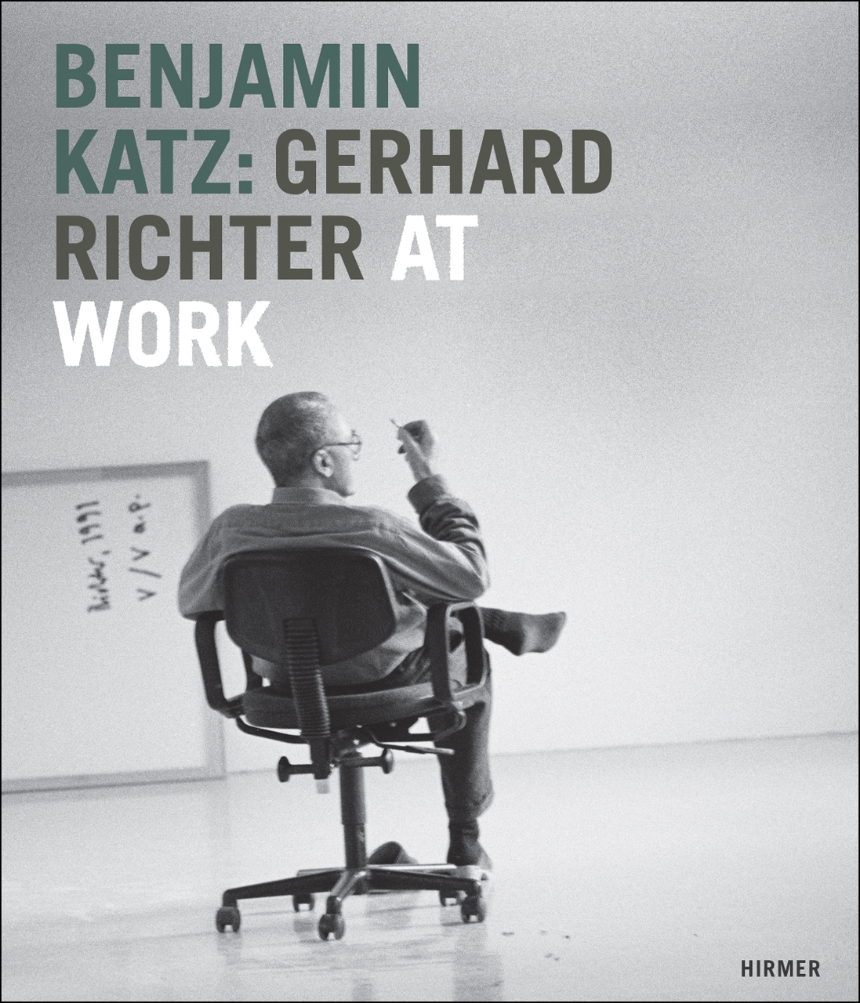 Edited by Dietmar Elger
With a career spanning almost sixty years, Gerhard Richter is among the most prominent painters of the twentieth and twenty-first century, well-known for his monumental abstract and photo-realistic works. But beyond the many instantly recognizable paintings, relatively little is still known about how Richter works, his artistic processes and philosophy.
For this book, Belgian photographer Benjamin Katz—a fifty-year veteran of the art world himself—had the opportunity to capture on film the notoriously camera-shy artist at work. Armed with a pair of compact Leicas, he photographed and hand-developed eighty extraordinary black-and-white portraits of Richter painting, sketching, and mulling over his work. A keen observer, Katz shoots his subjects candidly and without the use of flash. Because of this, his photographs reflect genuine moments in the lives of their subjects, often with an almost palpable sense of humor, melancholy, or love.
In addition to Richter, Katz has photographed Joseph Beuys, Sigmar Polke, Rosemarie Trockel, Martin Kippenberger, and Georg Baselitz, among many other legends of the contemporary art world, exhibiting his photographs in some of the world’s biggest institutions. Katz’s striking photographs of Richter will be equally well-received for the insight they offer into his celebrated career.