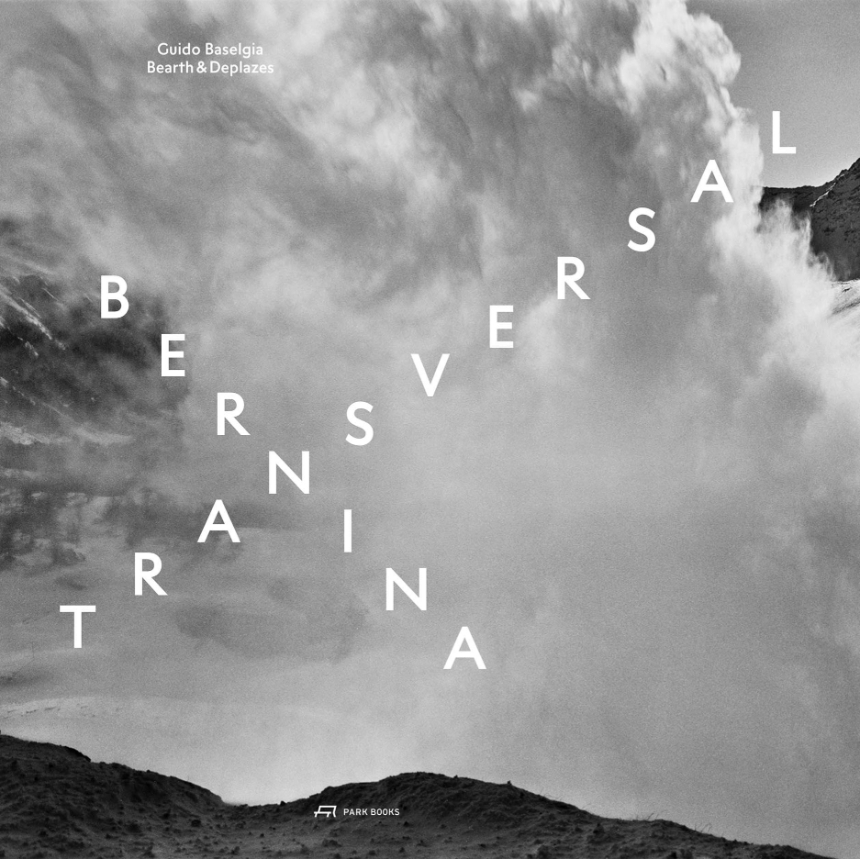 Architecture and Photography—Intervention and Reaction

WIth Contributions by Reto Hänny, and Philip Ursprung
Photography by Guido Baselgia
9783038602378

Architecture and Photography—Intervention and Reaction

WIth Contributions by Reto Hänny, and Philip Ursprung
Photography by Guido Baselgia

A visual epic on the spectacular Alpine landscape of the Bernina Pass—marked by the flows of tourism, energy production, and transit—and its infrastructure buildings.

The unique convergence of architecture and landscape found on the Bernina Pass inspired Swiss photographer Guido Baselgia to create a visual epic. The result is a one-of-a-kind presentation of the new road maintenance base near Bernina Pass, designed by renowned Swiss firm Bearth & Deplazes Architekten, in a seemingly arctic winter landscape. Baselgia explored the territory along the road and railway line with his analog camera. His images also draw a connection between the existing infrastructures for traffic and energy production—built over the course of the landscape’s industrialization and continued development since the late nineteenth century—and the architecture of the new maintenance base.

A concavely curved shield wall topped by a round tower is all that is visible of this vast, purely functional, and largely underground space. The shield wall cuts a segment from the existing topography and thereby encloses a courtyard along with an area of the surrounding landscape. The tower refuses direct encoding—until entering the camera obscura at its very top, which connects photography, architecture, and landscape to reveal that this place is about insights and not outlooks.

This book features a selection of Guido Baselgia’s striking photographs and reproductions of camera obscura images from the tower in outstanding duotone as well as documents Bearth & Deplazes’ architecture through concise texts, images, and selected plans.