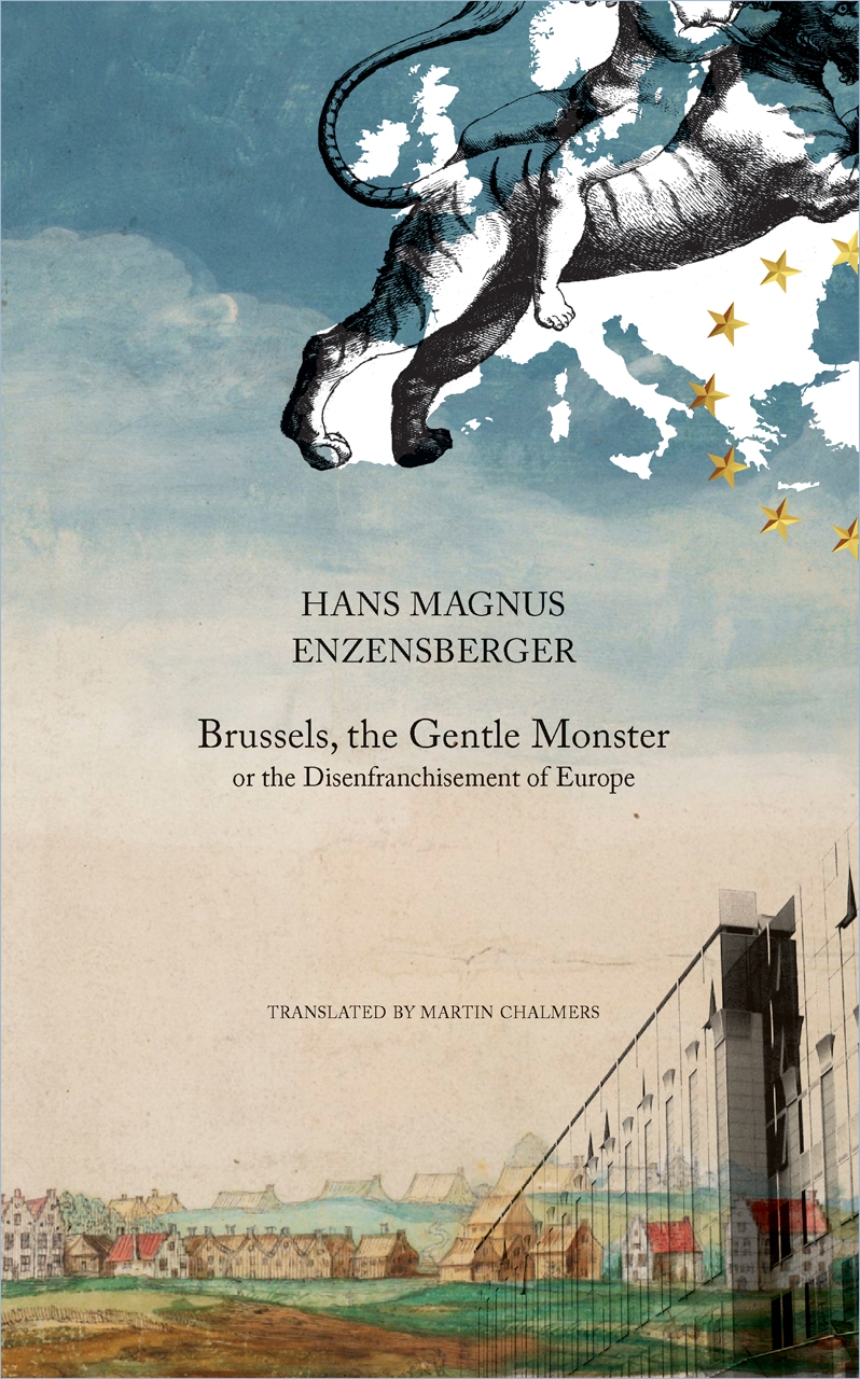 or the Disenfranchisement of Europe

or the Disenfranchisement of Europe

Translated by Martin Chalmers
The inner workings of the European Union are as much a mystery to those living within its confines as they are to those of us who reside elsewhere. The Brussels bureaucracy that sets many of the EU’s policies feels remote to its citizens, yet the influence of its decisions can extend worldwide and throughout the global marketplace.
In this timely and insightful essay, Hans Magnus Enzensberger blends reportage, argument, and analysis in order to make sense of the EU’s present political and economic roles and examine the EU’s origins and inherent contradictions. In Enzensberger’s view, Europe is involved in a project without precedent—the first non-violent form of post-democratic governance, which is trying to abolish the diversity of Europe and impose a regime that is not accountable to its citizens. Its often bizarre and arbitrary rules amount to a soft but relentless guardianship, dictating how half a billion people should live their lives regardless of their own political opinions and traditions. Enzensberger here offers a strategy for approaching this modern monster—at once gentle and giant, friend and foe.
Praise for Enzensberger
“How should one cope with Germany? Let’s ask Hans Magnus Enzensberger. . . . One can only marvel at his permanent alertness, his tone of cold enragement, the dimensions of his hunger for experience, most of all however, one can only marvel at his sense of important issues. For 50 years, time and again Enzensberger has posed the right questions to German society. . . . No one should ever believe Enzensberger is on his side. Whenever someone makes a clear distinction between Good and Evil, Enzensberger will jump out of his cover and shout: It’s not that simple.”—Florian Illies, Die Zeit

1. Praise Where It’s Due
2. Official Language
3. The Commission’s Peculiarities and Those of Its Critics
4. A Look at the Executive Floors
5. Esprit du corps
6. The Half-Forgotten History
7. It’s the Economy, Stupid!
8. Entering a Post-Democratic Era
9. A Conversation between A, Monsieur de *** of the Commission, and B, the Author, at the Fattoria del Chianti, Rue de Archimède, Brussels