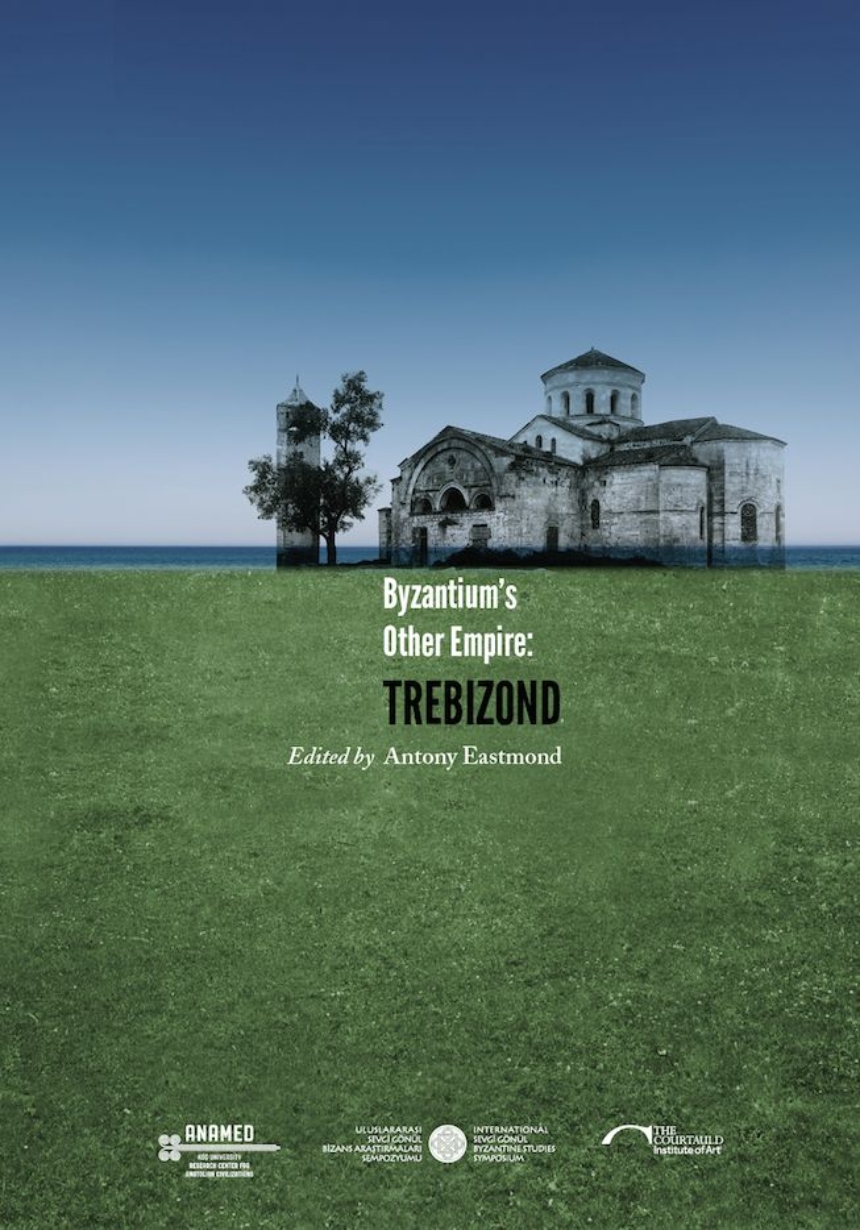 Trebizond, that “long-anticipated city of the Komnenians with its soft and melodious name” to quote Jakob Fallmerayer, has long lured scholars, attracted by its unique combination of Byzantine familiarity and Anatolian foreignness. From 1204 to 1461 the city was at the heart of an empire that proudly proclaimed its inheritance of Byzantine power, but simultaneously stood apart from it; a “Greek Emirate” surrounded by Turkish and Caucasian states.

Focusing on the church of Hagia Sophia in Trebizond, with its unusual architecture, unique sculptural decoration and extraordinary wall paintings, Byzantium’s Other Empire: Trebizond reveals the ways in which these tensions were expressed in public in the monuments of the empire. It draws extensively on the photograph and drawing archives of David and June Winfield, held in the Conway Library at the Courtauld Institute of Art. The Winfields restored the church from 1959-1963, in a project masterminded by David Talbot Rice. Here, Talbot Rice’s photographs from 1929, as well as those of other early scholars who visited Trabzon, notably Gabriel Millet in 1893 and Fyodor Uspenskii in 1916-1917 are presented. These scholars
recorded the city, its palaces, churches and monasteries. They provide glimpses of a lost empire and of the city of Trebizond which has been transformed in the decades since their visits. This volume also includes the first published translation into English of the fourteenth-century chronicle of Michael Panaretos.