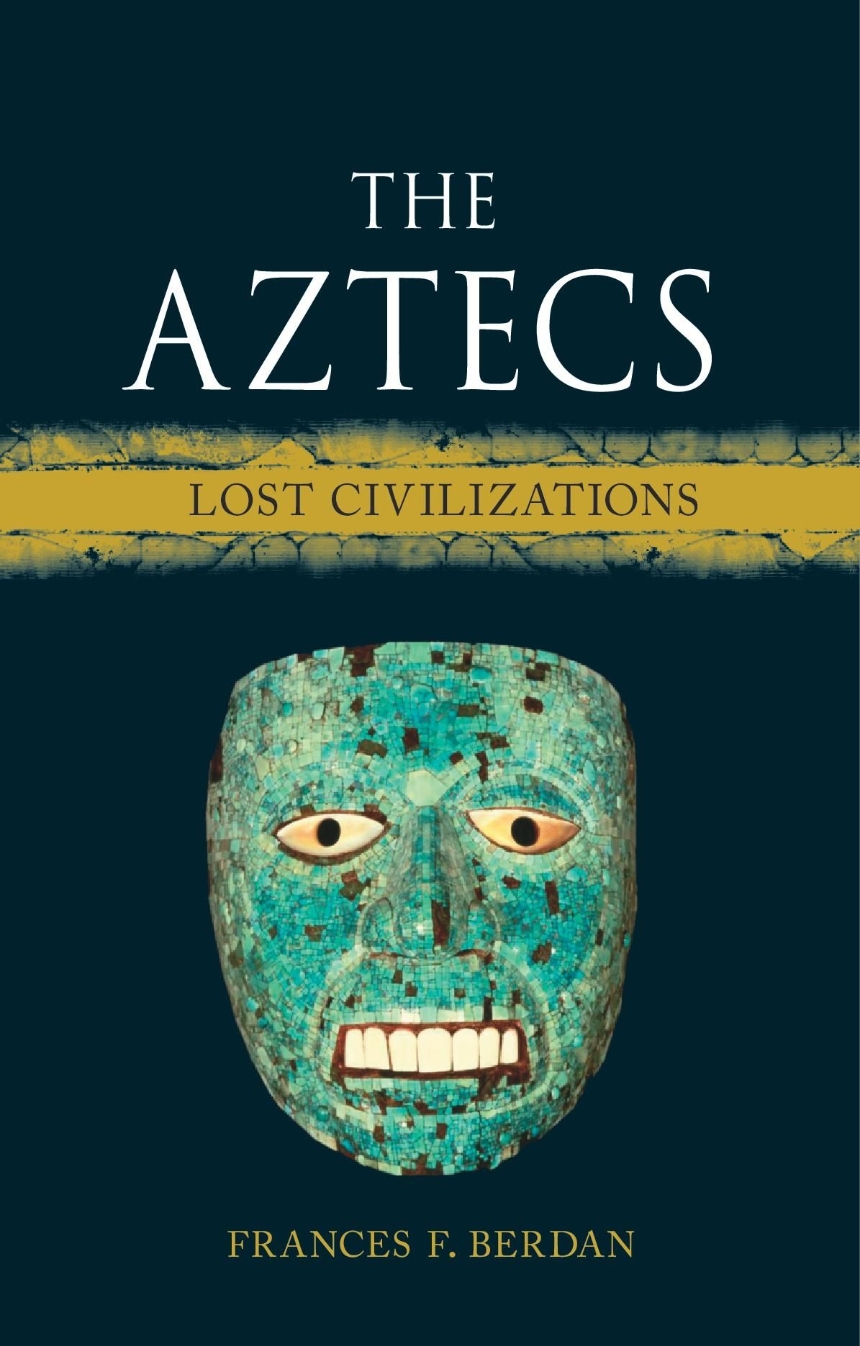 In this rich and surprising book, Frances F. Berdan shines fresh light on the enigmatic ancient Aztecs. She casts her net wide, covering topics as diverse as ethnicity, empire-building, palace life, etiquette, origin myths, and human sacrifice. While the Aztecs are often described as “stone age,” their achievements were remarkable. They constructed lofty temples and produced fine arts in precious stones, gold, and shimmering feathers. They crafted beautiful poetry and studied the sciences. They had schools and libraries, entrepreneurs and money, and a bewildering array of deities and dramatic ceremonies. Based on the latest research and lavishly illustrated, this book reveals the Aztecs to have created a civilization of sophistication and finesse.

"In Mexico, the Aztecs are far from lost, argues archaeologist and anthropologist Berdan. . . . Most of this knowledgeable and accessible introduction to the Aztecs—the fruit of a lifetime’s study—is concerned with matters such as food and drink, textiles and dress, pottery and art objects, dwellings and architecture, the social divisions of society, trade and the economy, religion and mythology, and, inevitably, the notorious Aztec penchant for human sacrifice. This latter custom was integral to Aztec myths and ceremonies. 'Humans were burdened with a debt to their gods for their very existence,' and they believed they must repay it with their blood, and sometimes with their lives."

“The Aztecs is wonderfully informative and insightful, totally up to date, and draws together a large body of evidence about Aztec society and culture, from codices to ethnohistory and archaeology. Written by a leading Aztec scholar who has spent decades producing pivotal and groundbreaking research, this book is a delight—accessible yet intellectually challenging, and full of stimulating information and captivating detail.”