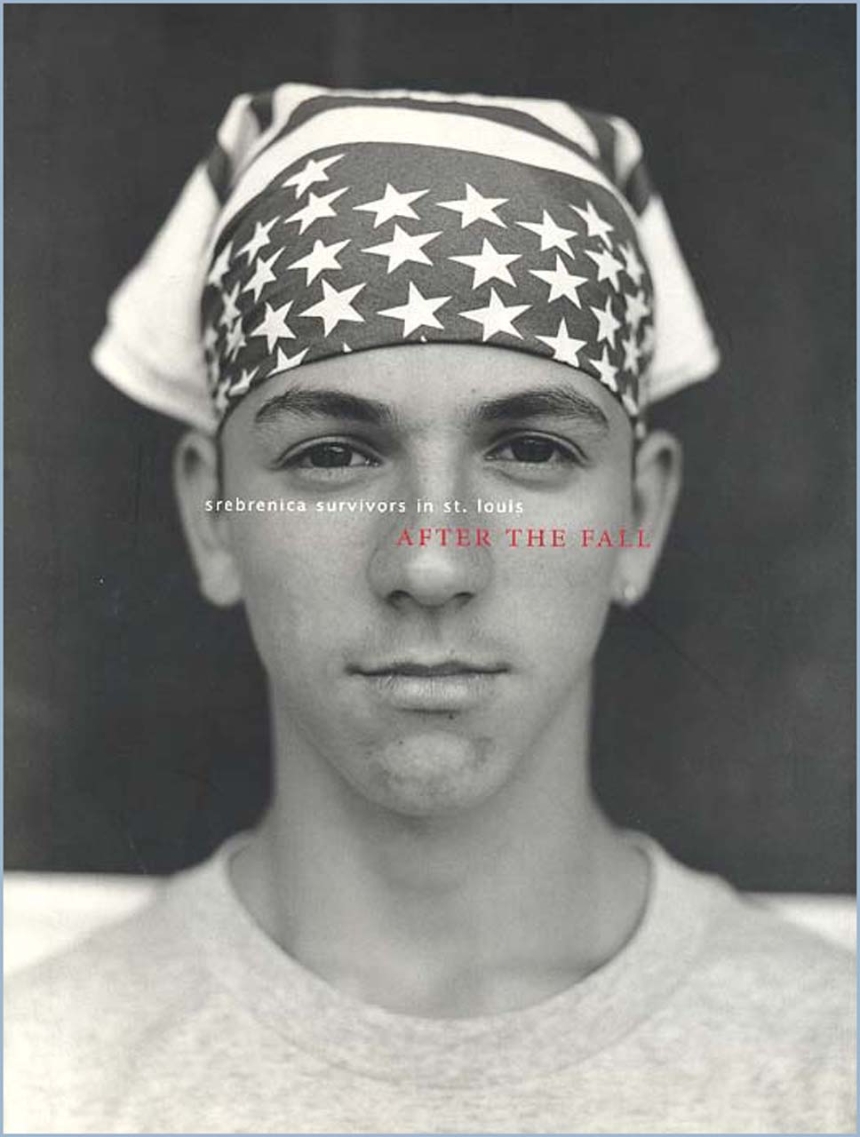 War in the Balkans dominated headlines throughout the 1990s, displacing millions of ordinary people and renewing debate over responses to genocide in the modern era. St. Louis is home today to nearly 20,000 refugees from war in Bosnia-Herzegovina, one of the largest concentrations of any city in the United States.

As awareness of the large Bosnian community in St. Louis grows, relatively little is known about the actual lives and experiences of these refugees. After the Fall looks at the impact of the war and the reality of "ethnic cleansing" in the life of one extended Bosnian family in St. Louis.

Through richly textured photographs and compelling first-person interview narratives, After the Fall tells the story of the Oric family from the city of Srebrenica, survivors of the 1995 fall of the United Nations-declared "safe area" and what has been called the single greatest atrocity in Europe since the end of World War II.

Important for those interested in human rights, photojournalism, immigration, and regional history, After the Fall opens a door of understanding on a significant new community in St. Louis of people rebuilding their lives in the aftermath of one of the twentieth century’s most brutal conflicts.

After the Fall
Srebrenica survivors in St. Louis
Text and interviews by Patrick McCarthy
Photographs by Tom Maday
Foreword by David Rohde
Translation and interpretation by Lejla Susic