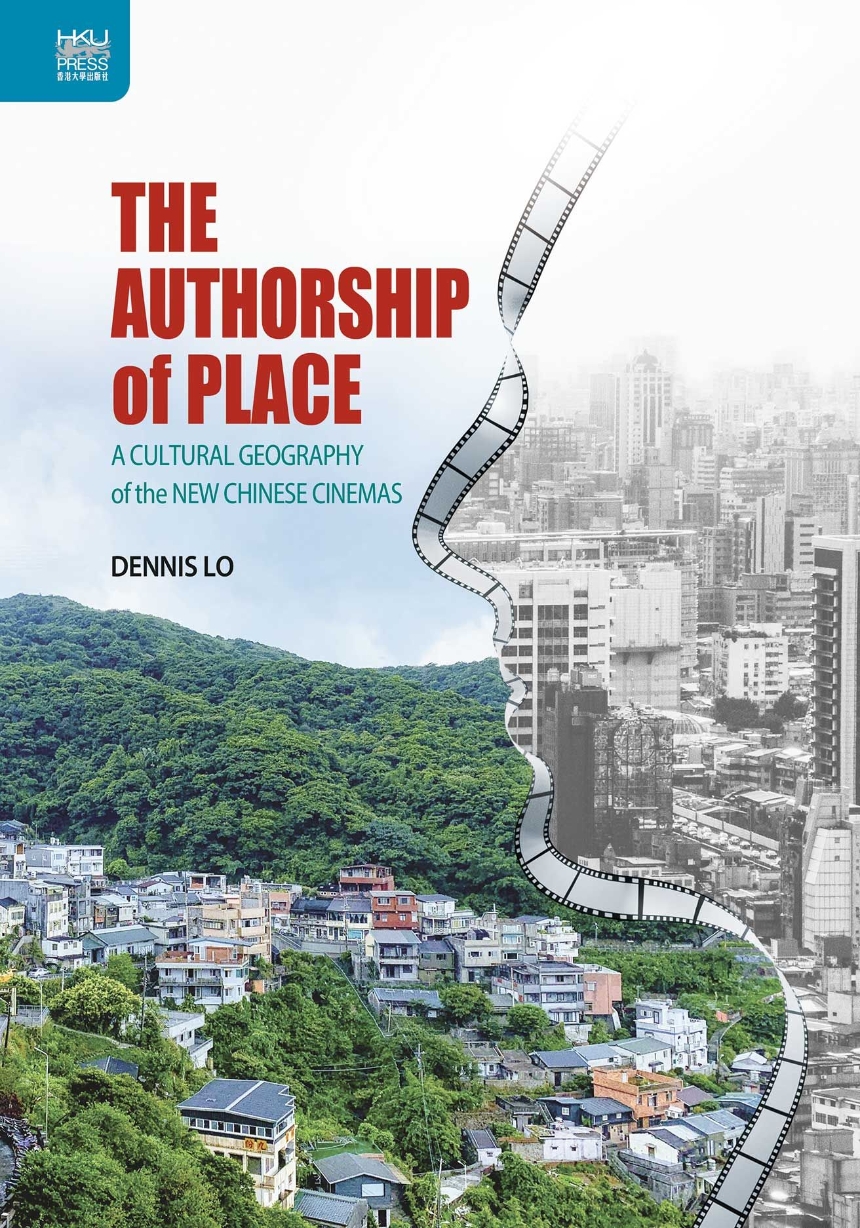 The Authorship of Place

A Cultural Geography of the New Chinese Cinemas

The Authorship of Place

A Cultural Geography of the New Chinese Cinemas

The Authorship of Place is the first monograph dedicated to the study of the politics, history, aesthetics, and practices of location shooting for Taiwanese, Mainland Chinese, and coproduced art cinemas shot in rural communities since the late 1970s. Dennis Lo argues that rural location shooting, beyond serving aesthetic and technical needs, constitutes practices of cultural survival in a region beset with disruptive and disorienting social changes, including rapid urbanization, geopolitical shifts, and ecological crises. In response to these social changes, auteurs like Hou Xiaoxian, Jia Zhangke, Chen Kaige, and Li Xing engaged in location shooting to transform sites of film production into symbolically meaningful places of collective memories and aspirations. These production practices ultimately enabled auteurs to experiment with imagining Taiwanese, Mainland Chinese, and cross-strait communities in novel and contentious ways. Deftly guiding readers on a cross-strait tour of prominent shooting locations for the New Chinese Cinemas, this book shows how auteurs sought out their disappearing cultural heritage by reenacting lived experiences of nation building, homecoming, and cultural salvage while shooting on-location. This was an especially daunting task when auteurs encountered the shooting locations as spaces of unresolved historical, social, and geopolitical contestations, tensions which were only intensified by the impact of filmmaking on rural communities. This book demonstrates how these complex circumstances surrounding location shooting were pivotal in shaping both representations of the rural on-screen, as well as the production communities, institutions, and industries off-screen. Informed by cutting-edge perspectives in cultural geography and media anthropology, The Authorship of Place both revises Chinese-language film history and theorizes groundbreaking approaches for investigating the cultural politics of film authorship and production.