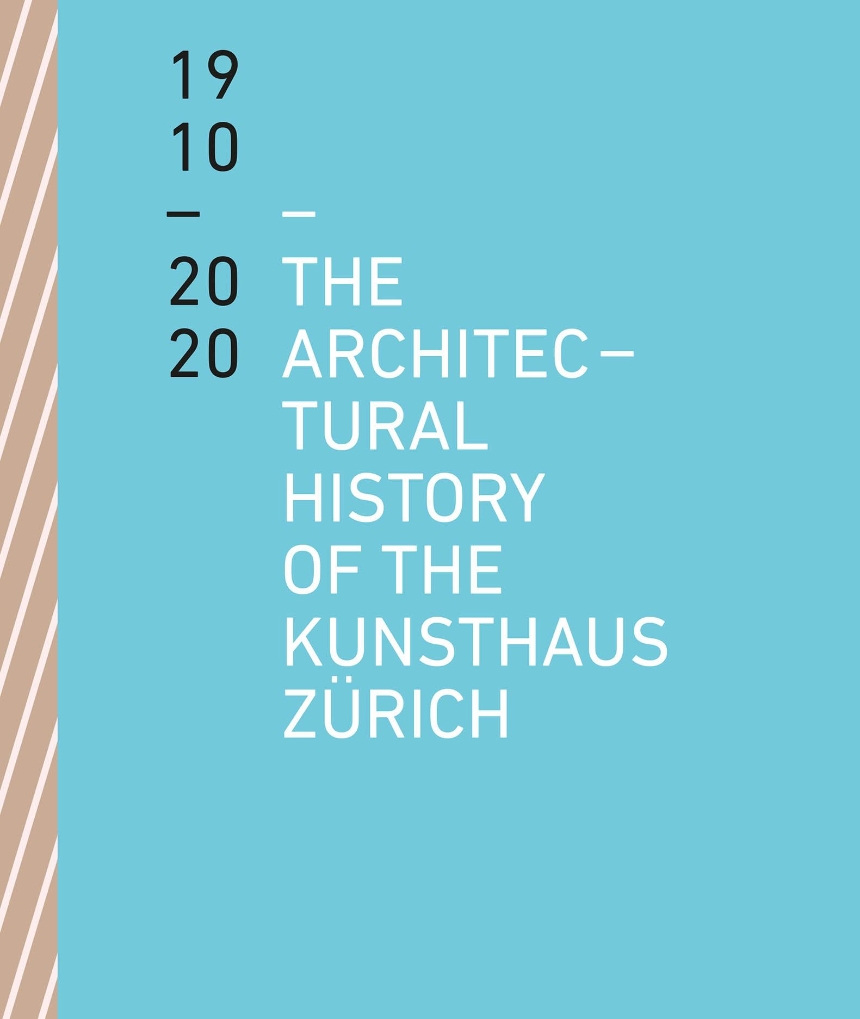 The Architectural History of the Kunsthaus Zürich 1910 – 2020

The Architectural History of the Kunsthaus Zürich 1910 – 2020

Edited by Kunsthaus Zürich
The opening of celebrated British architect David Chipperfield’s extension building of Kunsthaus Zürich in the fall of 2021 will make this renowned institution Switzerland’s largest art museum. In the run-up to this milestone in the museum’s development, this new book looks back at the museum’s architectural history. The lively story it tells begins in 1847 with the initial gallery building for the Zurich Artists’ Society. In 1910, the story of the museum took a major step forward, when distinguished Swiss architect Karl Moser’s Kunsthaus was opened. In the twentieth century, three major additions were carried out, in 1925, 1958, and 1976, even as many additional attempts to create a visionary large-scale extension were made. Those efforts will bear fruit in the fall of 2021, as Chipperfield’s addition will give the museum greatly expanded gallery space that offers continuity with the Kunsthaus’s history while also looking to the future. Illustrated with historic images, reproductions of plans and drawings, and newly drawn floor and site plans, the book documents all stages of constructing Kunsthaus Zürich.