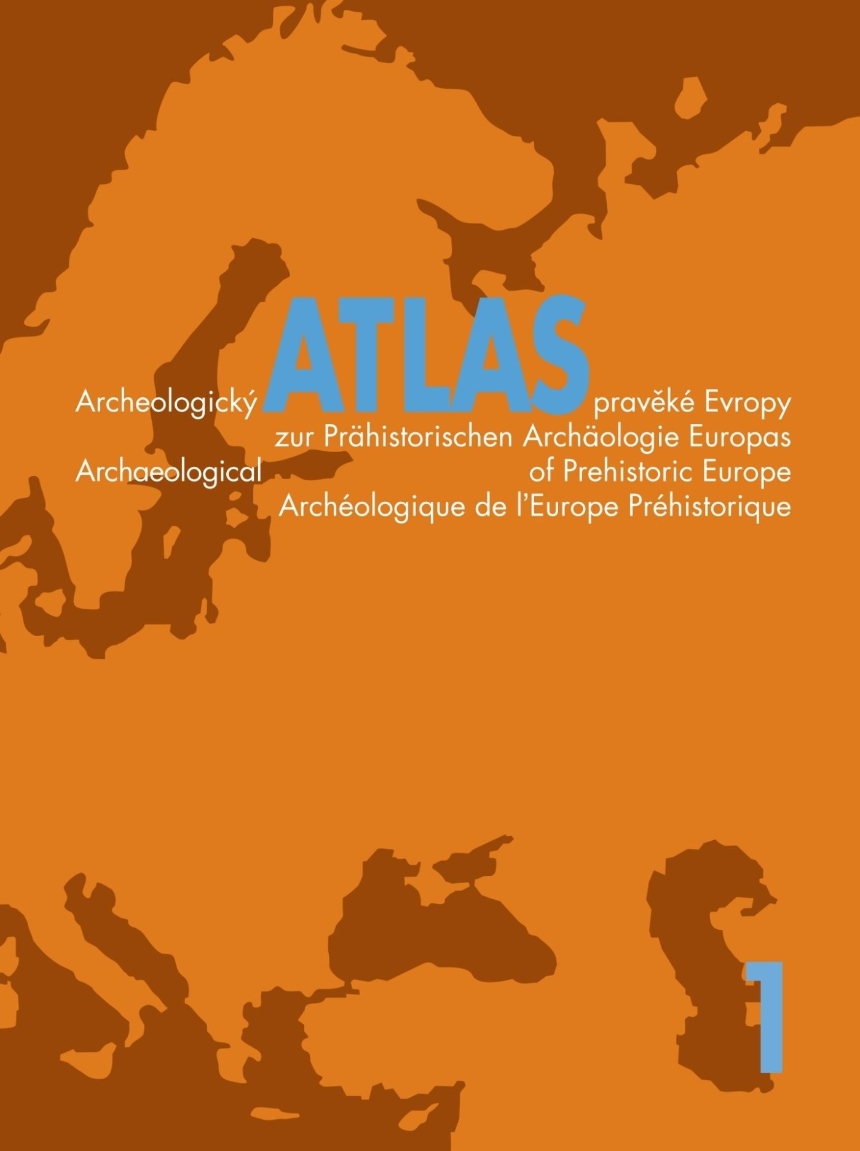 A collaborative effort of the Archaeological Institutes of the universities of Prague and Vienna, Atlas of the Prehistoric Archaeology of Europe documents the spread of prehistoric cultures across Europe from the Paleolithic era to the end of the pre-Roman iron age. This fascinating two-volume work contains nearly 850 maps of various archaeologically significant sites, including settlements, fortifications, cemeteries, and ceremonial arenas. The numerous citations that accompany the maps are in Czech, German, English, and French.