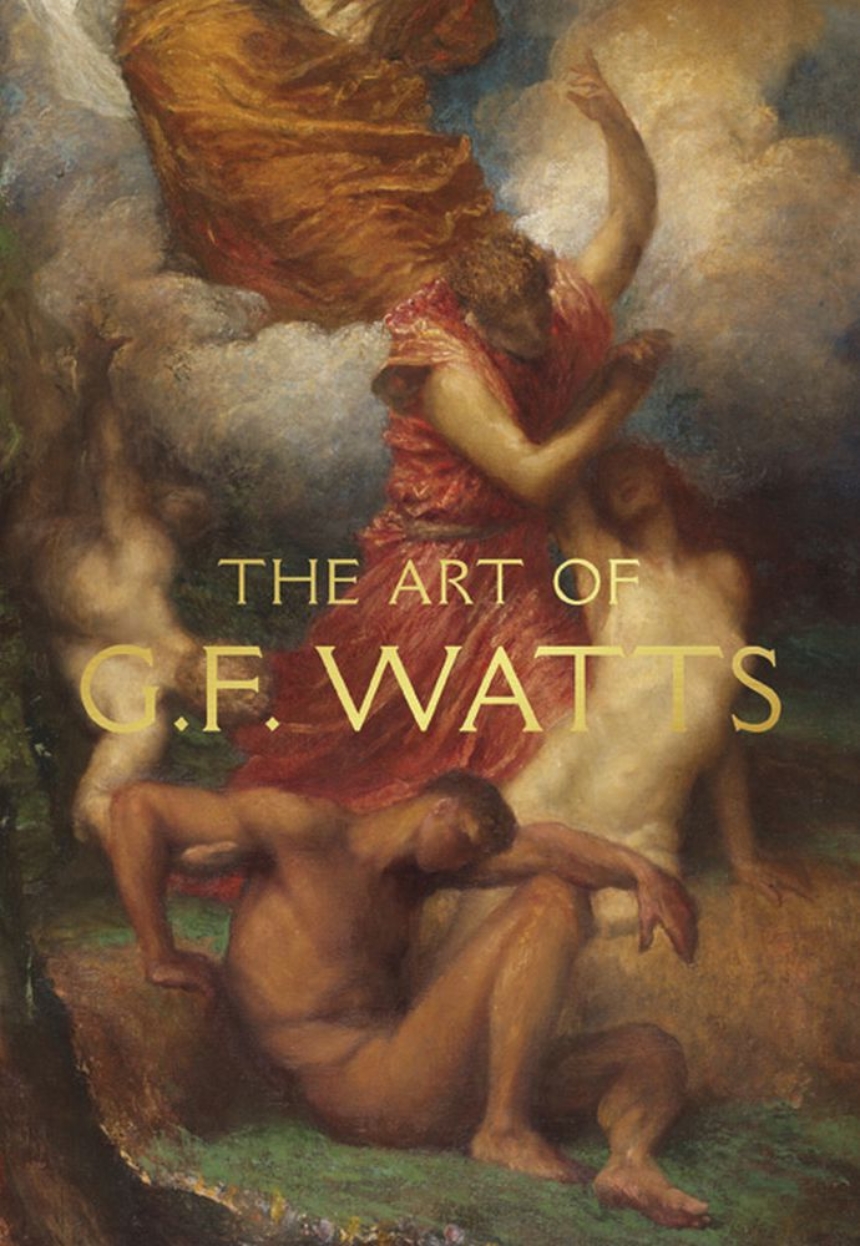 The Art of G.F. Watts

The Art of G.F. Watts

. By this time, Watts had acquired a country home in Surrey – Limnerslease – around which he and his second wife, the designer Mary Watts, built a type of utopian settlement, which has recently been restored and opened to the public as Watts Gallery – Artists’ Village. By the end of his life Watts was a national figure, an inspirational artist who had found a meaningful role for art as a catalyst for social change and community integration.