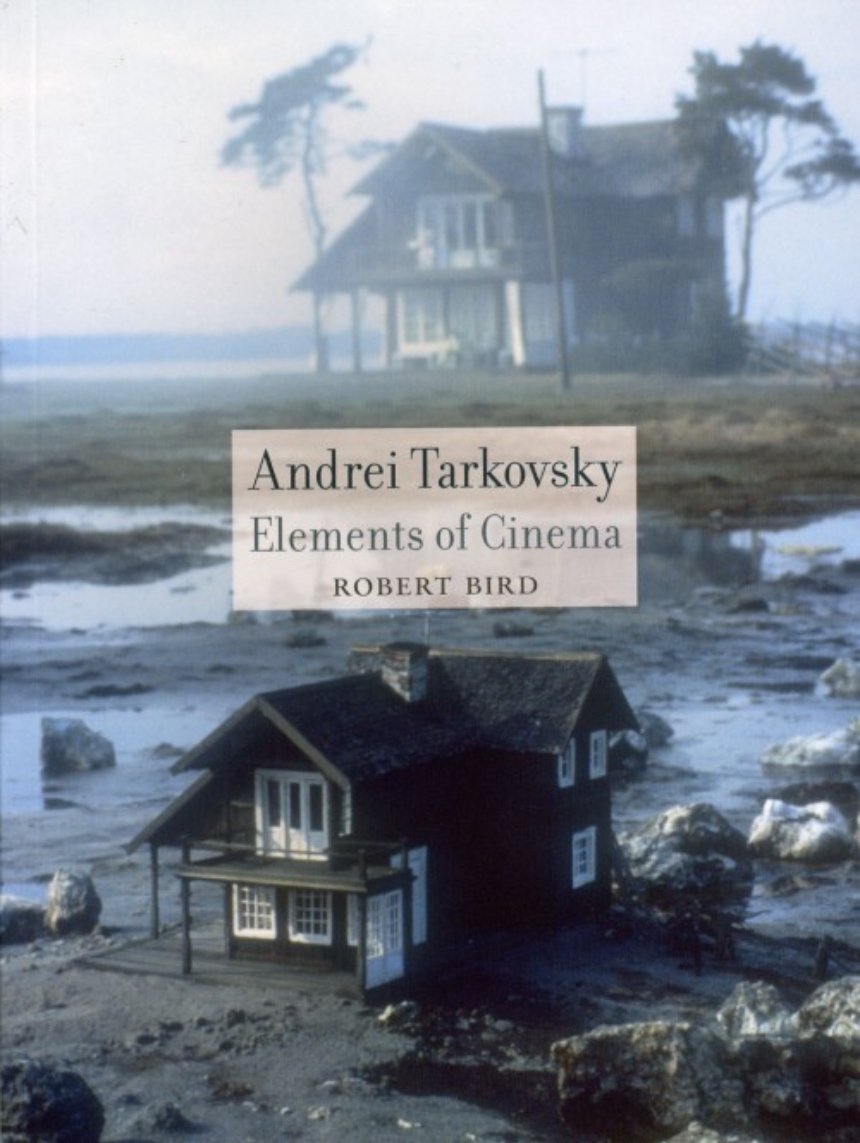 The masters of Russian arts and letters are a prestigious fraternity that includes such renowned artists as Tolstoy, Rachmaninoff, and Shostakovich. But alongside these luminaries stands a lesser-known but equally revered figure, filmmaker Andrei Tarkovsky. Robert Bird offers in Andrei Tarkovsky an unprecedented investigation of Tarkovsky’s oeuvre and its far-reaching influence on world cinema.
Bird brings a novel approach to his dissection of Tarkovsky’s wholly original techniques and sensibilities, arranging the films into elemental categories of Water, Fire, Earth, and Air. Solaris, Ivan’s Childhood, Mirror, Nostalgia, Andrei Rublev, and Sacrifice all get their due here; through them, Bird explores how the filmmaker probed the elusive correlation between cinematic representation and a more primeval perception of the world. Though the book also considers Tarkovsky’s work in radio, theatre, and opera—as well as his work as an actor, screenwriter, and film theorist—Bird throughout keeps his focus firmly on Tarkovsky as a consummate filmmaker.
Anchored by a wealth of film stills and photographs, Andrei Tarkovsky is a must-read for all film buffs and admirers of European cinema.

"A major contribution to the literature on the filmmaker. Bird is thoroughly familiar with Russian sources unavailable to English readers and he has a remarkable sensitivity to the nuances of cinematic construction. His writing is lucid and consistently illuminates Tarkovsky’s central preoccupation: ’the tragic failure of spirituality . . . in conflict with its natural conditions.’"

"Bird’s study can be daunting . . .but he has Tarkovsky right."

"In his inspired and rigorous book, Robert Bird addresses the uniqueness of Tarkovksy’s cinema through a detailed exploration of the medium’s constituent parts, revealing in the process the intricate ways in which film can radically shift our vision . . . This profound and eloquent book is a feat of regard, intuition and clarity."–Studies in Russian and Soviet Cinema

Studies in Russian and Soviet Cinema