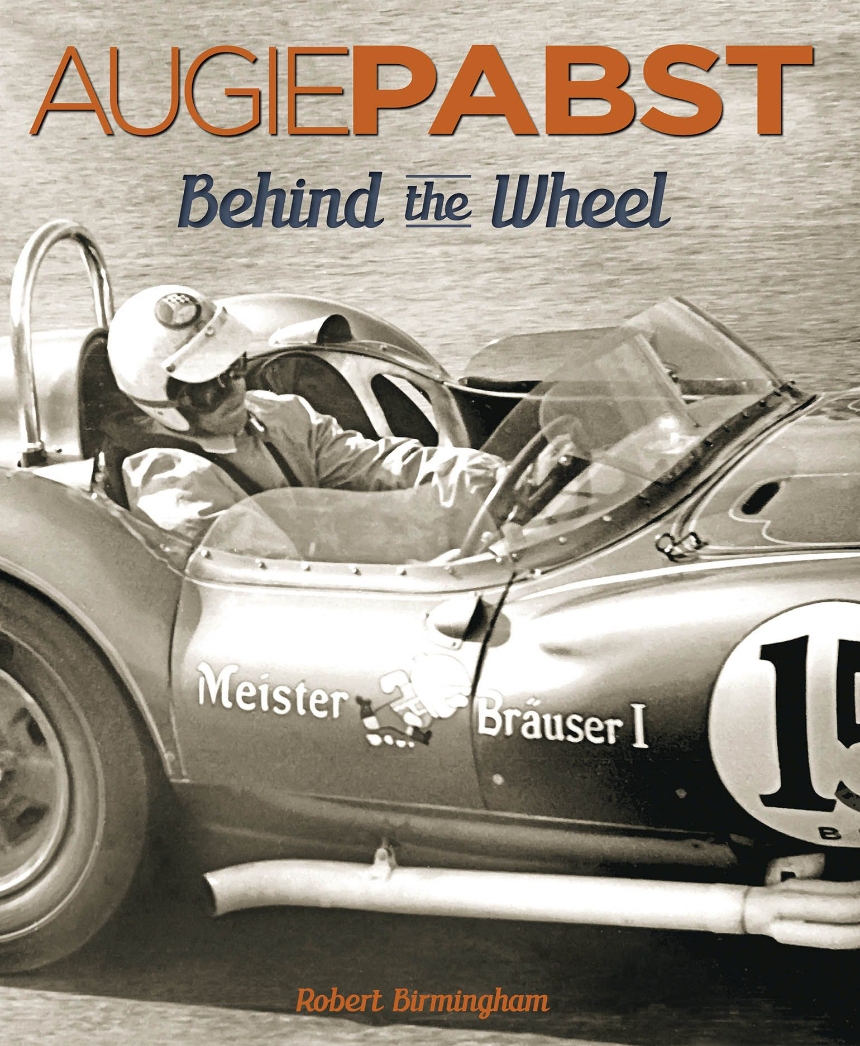 Augie Pabst was one of the best American sports car racers in the late 1950s and early 1960s. He started driving small production cars and progressed rapidly to the best and fastest racing machines of the day. Along the way he scored many major victories and won two National Championships. He not only raced on all the major US and Canadian courses, but also on the international stage at Le Mans, Brands Hatch, and Nassau. His career was marked by two-year stints at three of the best American teams; Meister Bräuser, Briggs Cunningham, and Mecom. He raced against and often beat not only the top US drivers, but many international stars as well. Pabst has a disarming boyish charm, accentuated by a wide smile and engaging personality, and is a favorite on and off the track, well-liked by all who come into contact with him: fellow drivers, team members, and fans everywhere. His story is told here and profusely illustrated with racing scenes showing many of the cars he drove – among them; Ferraris, Maseratis, Lotus, Porsches and of course the famous Scarabs. Augie Pabst is a scion of the Pabst family, well-known in the Milwaukee region,