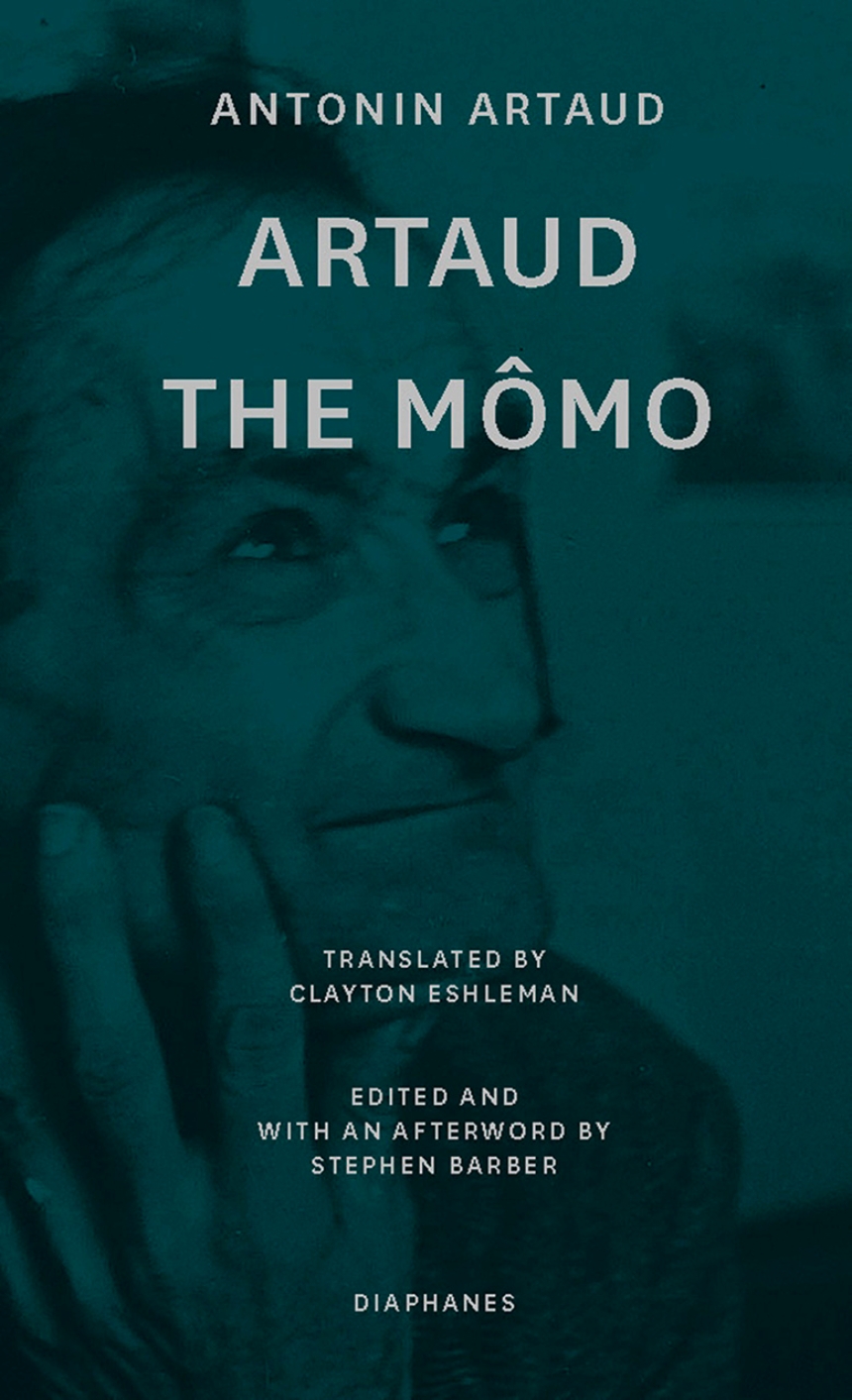 Translated by Clayton Eshleman
Edited by Stephen Barber
Artaud the Mômo is Antonin Artaud’s most extraordinary poetic work from the brief final phase of his life, from his return to Paris in 1946 after nine years of incarceration in French psychiatric institutions to his death in 1948. This work is an unprecedented anatomical excavation carried through in vocal language, envisioning new gestural futures for the human body in its splintered fragments. With black humor, Artaud also illuminates his own status as the scorned, Marseille-born child-fool, the “mômo” (a self-naming that fascinated Jacques Derrida in his writings on this work). Artaud moves between extreme irreligious obscenity and delicate evocations of his immediate corporeal perception and his sense of solitude. The book’s five-part sequence ends with Artaud’s caustic denunciation of psychiatric institutions and of the very concept of madness itself.

This edition is translated by Clayton Eshleman, the acclaimed foremost translator of Artaud’s work. This will be the first edition since the original 1947 publication to present the work in the spatial format Artaud intended. It also incorporates eight original drawings by Artaud—showing reconfigured bodies as weapons of resistance and assault—which he selected for that edition, after having initially attempted to persuade Pablo Picasso to collaborate with him. Additional critical material draws on Artaud’s previously unknown manuscript letters written between 1946 and 1948 to the book’s publisher, Pierre Bordas, which give unique insights into the work from its origins to its publication.

"Artaud the Mômo is a fierce collection."