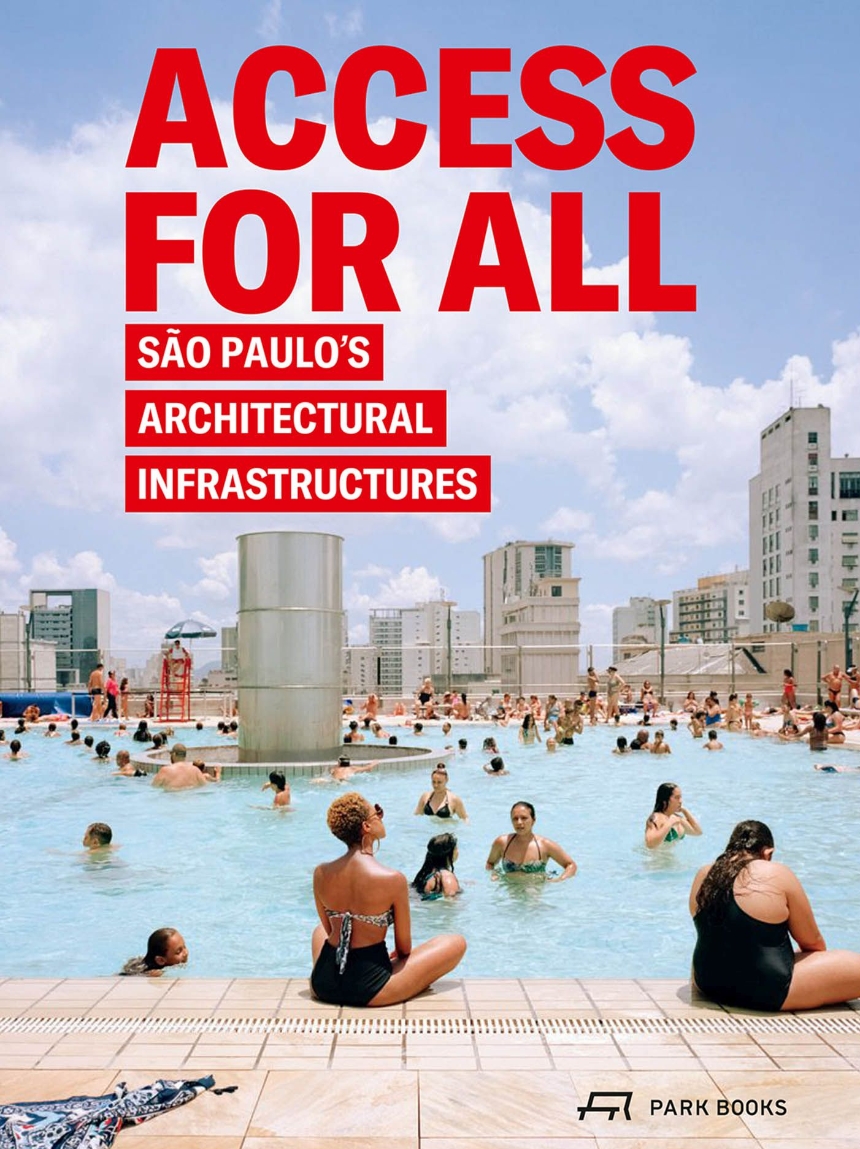 With Contributions by Renato Anelli, José Tavares Correia de Lira, Fraya Frehse, Vanessa Grossman, Andres Lepik, Ana Luiza Nobre, Daniel Talesnik, and Guilherme Wisnik and with a Conversation with Paulo Mendes da Rocha and Marta Moreira by Enrique Walker
One of the ten largest cities in the world, São Paulo faces huge challenges in urban infrastructure. Yet despite the daunting task of supporting a population of more than twenty million, the Brazilian metropolis has since the 1950s maintained a policy of public and private investment in communal infrastructure, thus providing inclusive places and spaces for all its population. While many cities emulate Bilbao and other destinations by funding signature buildings by celebrated architects to attract tourists, São Paulo consistently and persistently funds programs aimed at social sustainability for its permanent residents.

Access for All demonstrates how architecture and infrastructure can contribute to a city’s urban development in multiple ways. Featuring a selection of buildings and projects from across seven decades, it takes readers through the city’s distinctive approach to urban infrastructure. The featured spaces range from a simple canopy over a public park to spaces for education, health care, sports and culture, and more. Beyond serving a specific purpose, one of the key roles of these spaces is to be accessible places for people to spend time together.