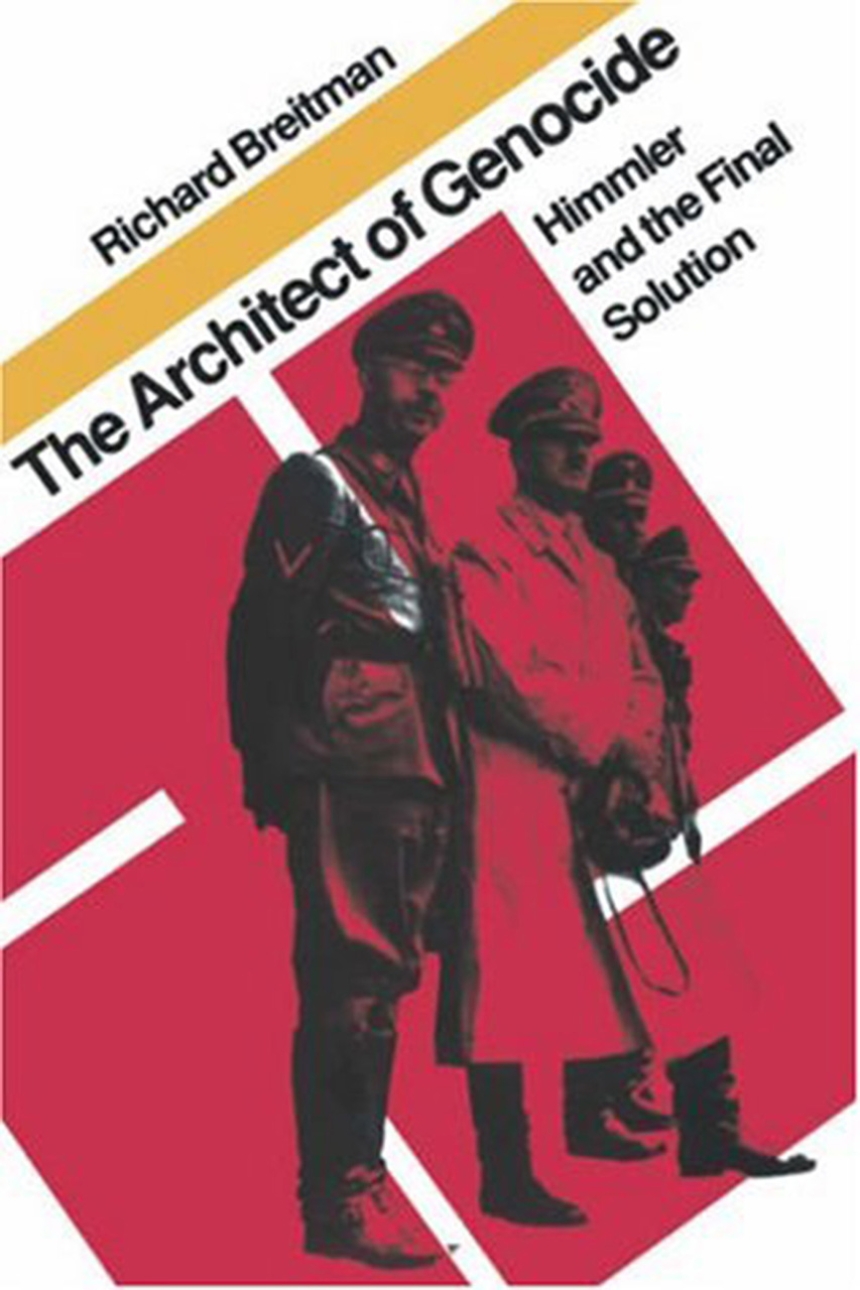 The Architect of Genocide

Himmler and the Final Solution

The Architect of Genocide

Himmler and the Final Solution

Among the Nazi leaders, Heinrich Himmler was, as Richard Breitman observes in this ground- breaking study, an easy man to underestimate—short, pudgy, near-sighted, chinless. Yet Himmler holds a peculiarly memorable place in the roster of Nazi war criminals: he was the man most closely associated with the creation and operation of the Final Solution, the programme of formal mass murder responsible for the deaths of six million Jews in death camps. Thus, to understand the Holocaust it is first necessary to understand Himmler, and it is this The Architect of Genocide at last permits us to do. Drawing on thousands of published and unpublished sources—ranging from the Nuremburg War Crimes trial records to papers held in the Central State Archives of the October Revolution of the Ukrainian SSR in Kiev—Breitman shows us the man himself, growing from unlikeable boyhood to be the perfect bureaucrat, seemingly the antithesis of the mad policies he espoused. At the same time, with unchallengeable authority, he presents us with the hitherto mysterious and much—debated facts about the origins of those policies, establishing among other things that before the war, Himmler had plans to murder all German Jews who would not- or could not—leave the country and that as early as 1939, Himmler was considering the use of gas chambers and crematoriums.