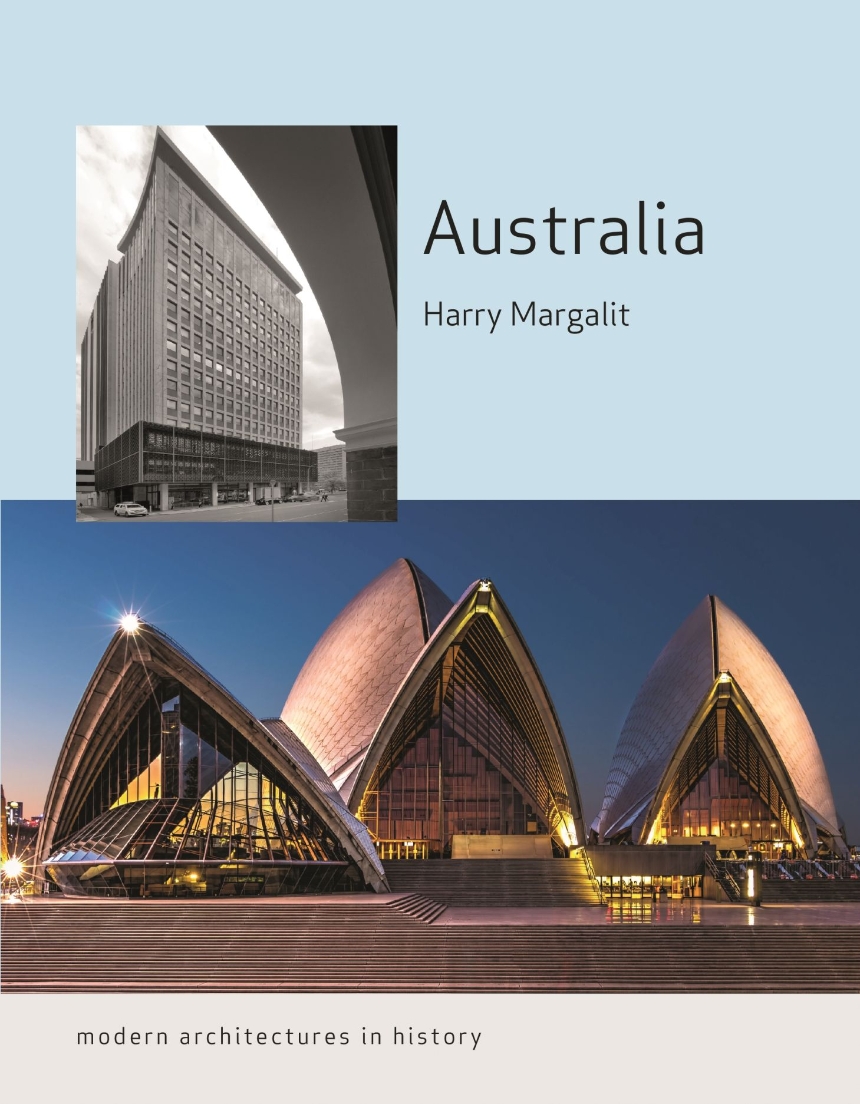 This book tells the story of the architects and buildings that have defined Australia’s architectural culture since the founding of the modern nation through Federation in 1901. That year marked the beginning of a search for better city forms and buildings to accommodate the changing realities of Australian life and to express an emerging, distinctive, and, eventually, confident Australian identity. While Sydney and Melbourne were the settings for many of the major buildings, all states and territories developed architectural traditions based on distinctive histories and climates. Harry Margalit explores the flowering of these many architectural variants, from the bid to create a model city in Canberra, through the stylistic battles that opened a space for modernism, to the idealism of postwar reconstruction, and beyond to the new millennium. Australia reveals a vibrant and influential culture of the built environment, at its best when it matches civic idealism with the sensuality of a country of stunning light and landscapes.

"A work of great academic rigor that provides a reliable account of the vicissitudes of architecture in Australia from the founding of the modern nation in 1901 to this day; a complex, interesting journey that zooms in on architects and styles but also on the urban and territorial problems that have been important down under."

"In this outstanding book, Margalit explores how the history of Australian architecture is also the history of Australian society, and vice-versa. He recounts key events and complex ideas with clarity, shining a light on essential points, but never omitting ‘the story behind the story.' An engaging narrator who is also an excellent scholar, Margalit leads us through the past and into the future, showing us why architecture continues to matter."

"With the acumen of a cultural archaeologist, Margalit unravels the state of architecture caught among the myriad forces of class interest, nation-building geopolitics, and above all allegories of continuity and change. A first-class account of the history of architecture in Australia."

Gevork Hartoonian, professor of history of architecture, University of Canberra