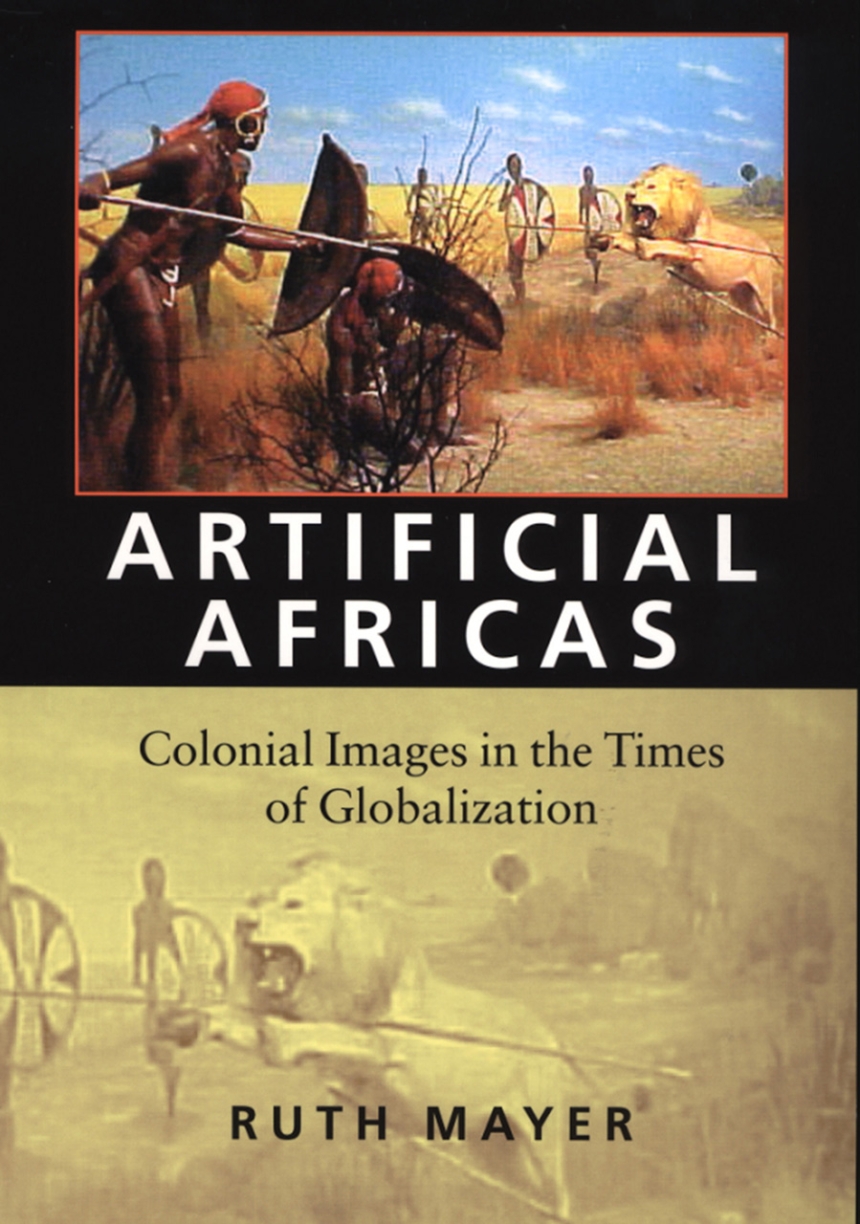 Colonial Images in the Times of Globalization

Colonial Images in the Times of Globalization

“Africa is an artificial entity,” notes Ruth Mayer, “invented and conceived by colonialism.” In this wide-ranging study, Mayer explores the ways in which Western, and especially American, popular culture has manufactured and deployed various images of “Africa,” and how those changing constructions have reflected Western social and political concerns from the era of colonialism to the age of globalization. Mayer mines an enormous array of sources to expose the diverse images and narrative strategies that have been prominent in Western representations of Africa. She ranges authoritatively from King Solomon’s Mines and Tarzan to Khartoum and Greystoke, from Conrad’s Heart of Darkness to Nicholas Roeg’s film version, from Isak Dinesen and Ernest Hemingway to Ishmael Reed and Charles Johnson, from comic books to hip hop acts. In the process, she shows how seemingly stable cultural stereotypes have actually been transformed to reflect changing attitudes, conditions, and fears in the West, “adjusting the symbolic repertory of yesterday to the conceptual and ideological frameworks of today.” Dividing her work into “African Adventures” and “Alternative Africas,” Mayer not only restores an international context to American cultural history, but also shows the ways in which these images have functioned within both white and African American communities. With a deft command of both cultural source materials and current debates, Mayer explores the complex and powerful roles these “artificial Africas” have played in Western culture.