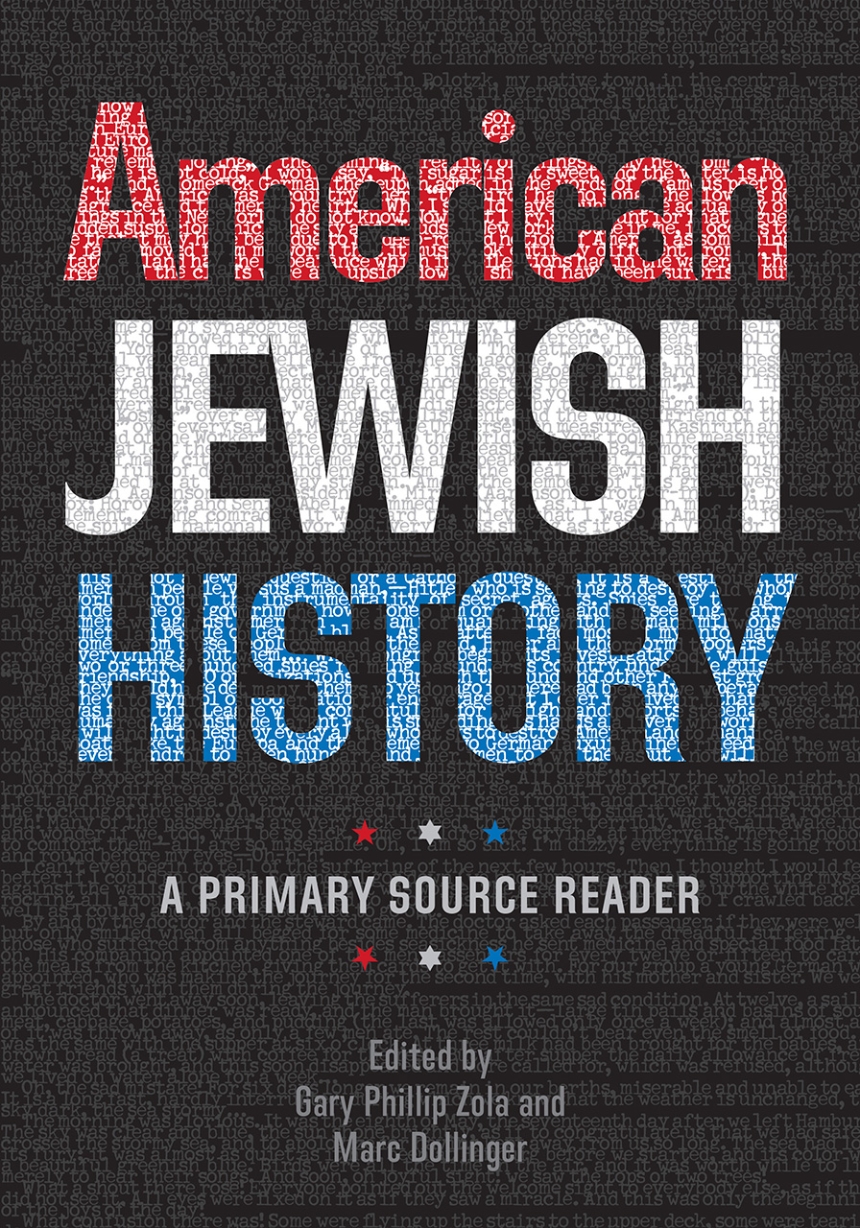 Presenting the American Jewish historical experience from its communal beginnings to the present through documents, photographs, and other illustrations, many of which have never before been published, this entirely new collection of source materials complements existing textbooks on American Jewish history with an organization and pedagogy that reflect the latest historiographical trends and the most creative teaching approaches. Ten chapters, organized chronologically, include source materials that highlight the major thematic questions of each era and tell many stories about what it was like to immigrate and acculturate to American life, practice different forms of Judaism, engage with the larger political, economic, and social cultures that surrounded American Jews, and offer assistance to Jews in need around the world. At the beginning of each chapter, the editors provide a brief historical overview highlighting some of the most important developments in both American and American Jewish history during that particular era. Source materials in the collection are preceded by short headnotes that orient readers to the documents’ historical context and significance.