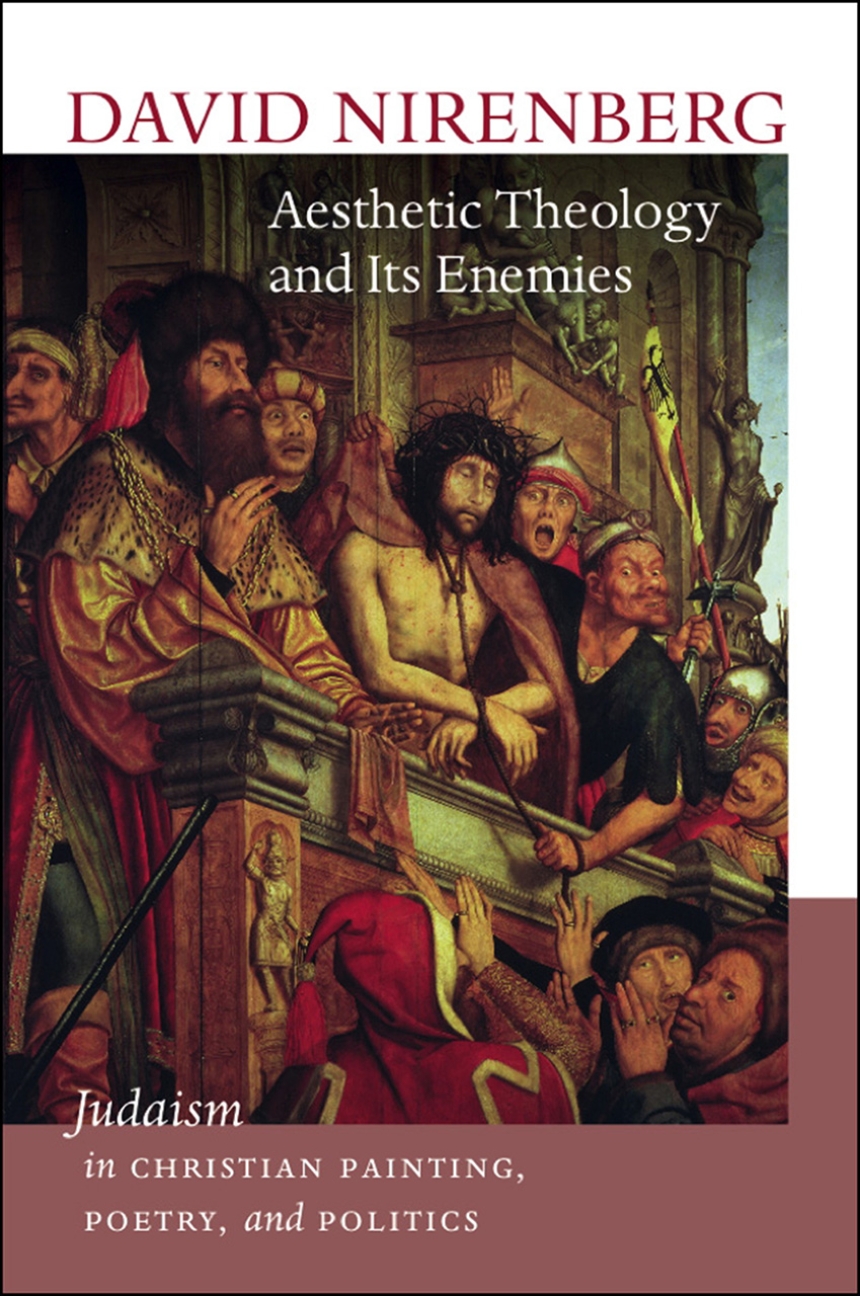 Aesthetic Theology and Its Enemies

Aesthetic Theology and Its Enemies

Through most of Western European history, Jews have been a numerically tiny or entirely absent minority, but across that history Europeans have nonetheless worried a great deal about Judaism. Why should that be so? This short but powerfully argued book suggests that Christian anxieties about their own transcendent ideals made Judaism an important tool for Christianity, as an apocalyptic religion—characterized by prizing soul over flesh, the spiritual over the literal, the heavenly over the physical world—came to terms with the inescapable importance of body, language, and material things in this world. Nirenberg shows how turning the Jew into a personification of worldly over spiritual concerns, surface over inner meaning, allowed cultures inclined toward transcendence to understand even their most materialistic practices as spiritual. Focusing on art, poetry, and politics—three activities especially condemned as worldly in early Christian culture—he reveals how, over the past two thousand years, these activities nevertheless expanded the potential for their own existence within Christian culture because they were used to represent Judaism. Nirenberg draws on an astonishingly diverse collection of poets, painters, preachers, philosophers, and politicians to reconstruct the roles played by representations of Jewish “enemies” in the creation of Western art, culture, and politics, from the ancient world to the present day. This erudite and tightly argued survey of the ways in which Christian cultures have created themselves by thinking about Judaism will appeal to the broadest range of scholars of religion, art, literature, political theory, media theory, and the history of Western civilization more generally.