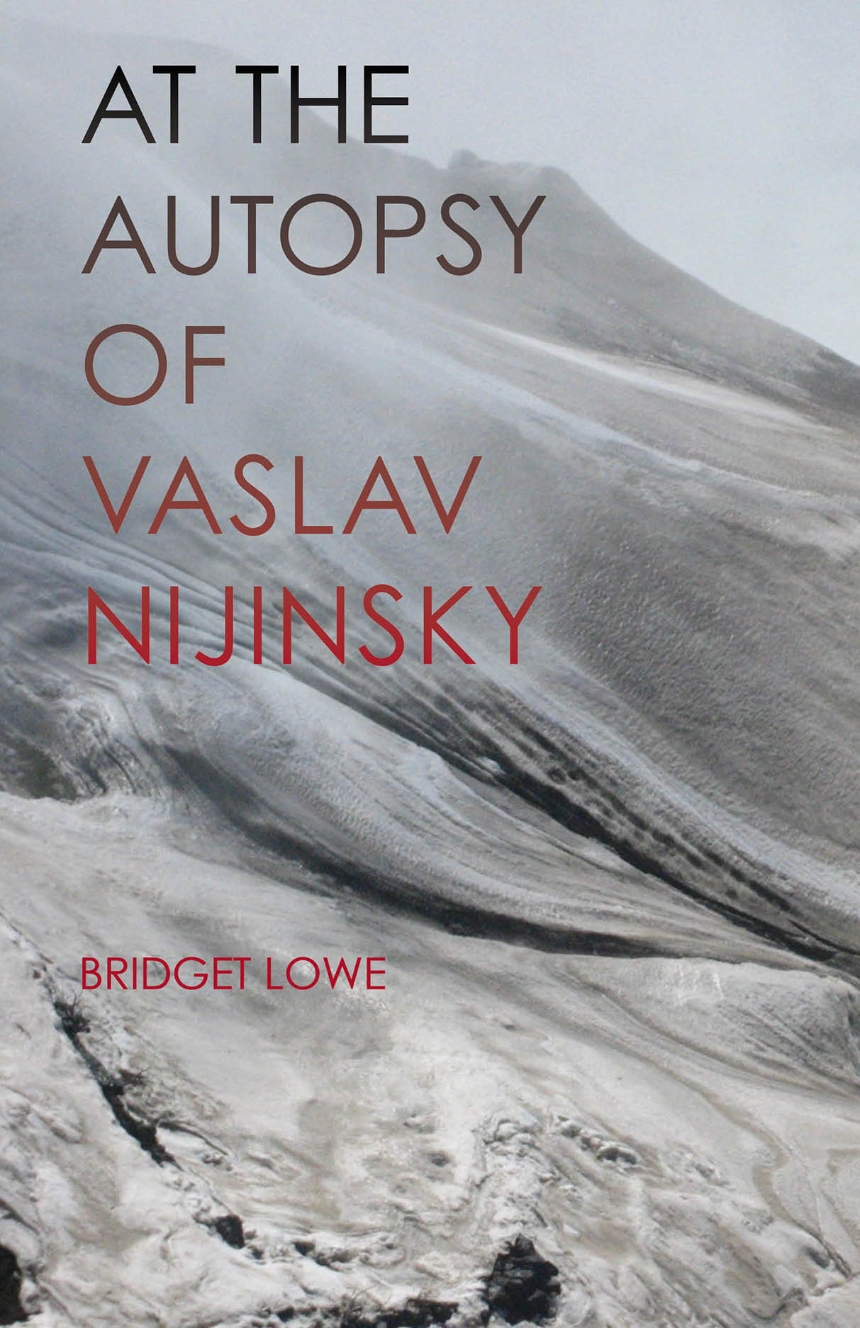 At the Autopsy of Vaslav Nijinsky

At the Autopsy of Vaslav Nijinsky

Tell me, pleads the speaker in the opening lines of "Poem for Virginia in Ecstasy." Tell me all about it. That consuming curiosity is emblematic of this anticipated debut collection, which investigates, interrogates, and animates its subjects with a strong mix of empathy and imagination. Whether depicting The Wild Boy of Aveyron’s introduction to high society (a failed formal dinner arranged by his doctor), Nijinsky’s autopsy (his feet are opened in search of a mechanism that would explain his genius), or the actress Sean Young’s turn as Isadora Duncan in a Russian ballet (she is adored), these poems want to know more, to see beneath the costume to the essence of the individual. A measured polemic against quantifiable knowledge and scientific truth, At the Autopsy of Vaslav Nijinsky celebrates its subjects’ differences—which is to say their genius—by laying them bare.