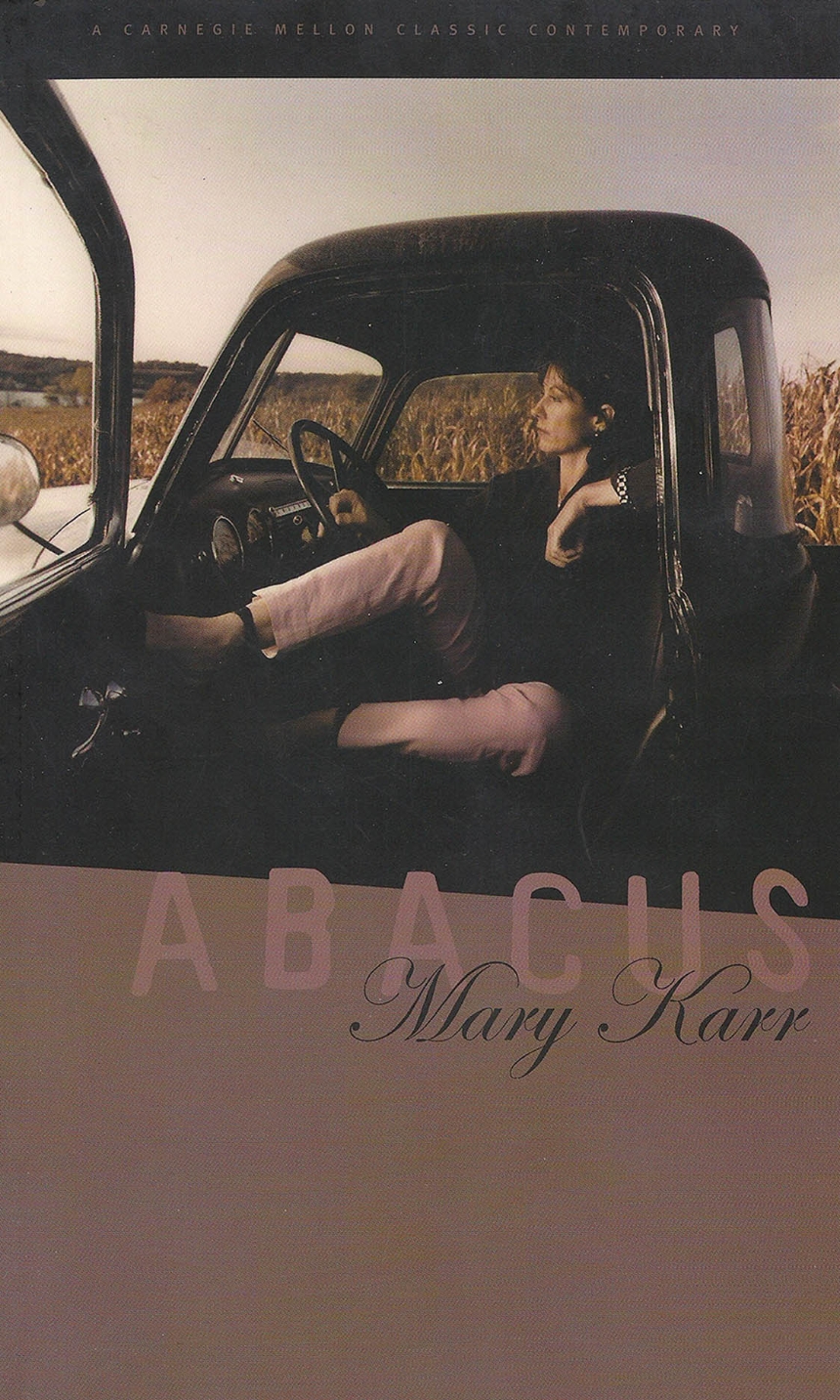 Mary Karr’s four volumes of poetry are Sinner’s Welcome (published by HarperCollins in 2006), Viper Rum, The Devil’s Tour, and Abacus. She has received The White Writer’s Award, a National Endowment for the Arts Creative Writing Fellowship, a Radcliffe Bunting Fellowship, and a Guggenheim Fellowship. Her work appears in The New Yorker, The Atlantic, and Poetry. Her first memoir, The Liars Club (Penguin, 1995), received the PEN/Martha Albrand Award for best first non-fiction and was a finalist for the National Book Critics Circle Award. It stayed on The New York Times bestseller list for more than a year and was named "Best Book of 1995" by more than thirty newspapers and magazines. The sequel, Cherry, (Viking, 2000) was excerpted in The New Yorker and appeared on the bestseller lists of The New York Times, The Los Angeles Times, The San Francisco Chronicle, The Boston Globe, and BookSense. It was named a Notable Book in The New York Times. She is the Jesse Truesdell Peck Professor of Literature at Syracuse University and lives in Syracuse and New York City.