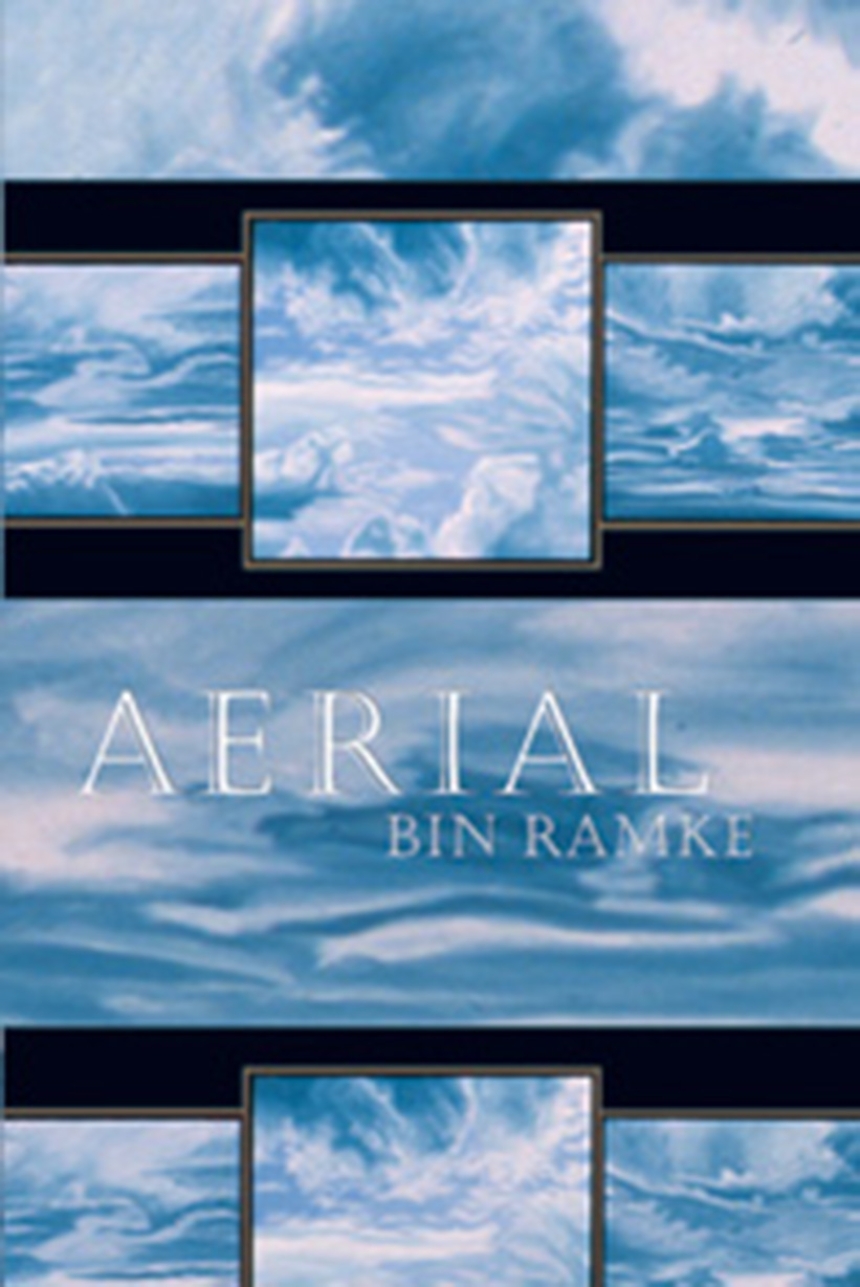 Aerial is concerned with the sky—its cloud-laden aspects in the first section, its dry realms of severe spirituality in the second. And as poetry is always about attention to language, the words “cloud” and “clod”—a shape of vapor and a shape of dirt—are key to this book’s antithetical obsessions. But so, too, are words such as “father,” “hunger,” and “edge.” The implied narrative behind the poems has to do with family, but especially with loss of family members and how the connections they once formed live on for good or ill. The frail human community—always touching earth and touched by sky, by winds, weather, and words as if from God or the gods—lies behind every stanza. Ramke’s early work in mathematics and his many years as a literary editor result in a diction and style which moves readily among scientific, religious, and literary discourse and discoveries. His desire to bring “fact” into the sharpest focus (remembering the connection between fact and manufacture) results in a tumbling sort of movement through the shadowy areas of consciousness into the boundary areas where knowledge is adventure.