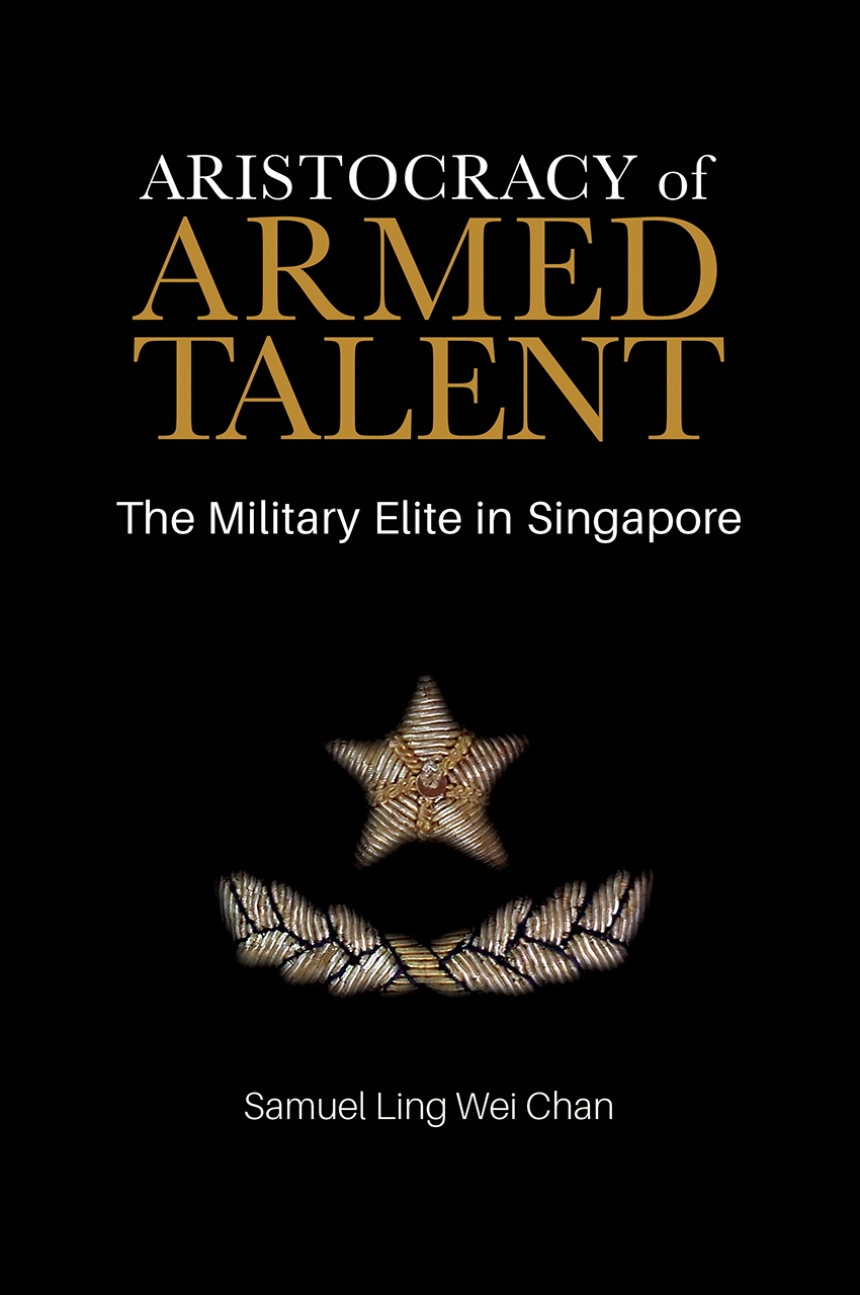 The Military Elite in Singapore

The Military Elite in Singapore

When Singapore declared independence in 1965, it faced the monumental task of building a military from scratch. Aristocracy of Armed Talent tells the story of the development of the Singapore Armed Forces through a collective portrait of its leaders.

This book is based on interviews with twenty-eight flag officers, offering a firsthand look at Singapore’s military from the very leaders who helped shape it. It addresses the challenges Singapore faced in building its officer corps and encouraging individuals to stay and make a career out of military service. In a society where the majority Chinese population traditionally devalued military careers, and where military service was associated with foreign occupiers and colonizers, Singapore had to learn to build a culture of leadership for its armed forces. It also dispels some of the myths that have shrouded military culture in the country.
As former flag officers are often recruited into senior civil service and political roles, understating the military elite culture is central to understanding Singapore’s politics. This book provides a rare window on an exceptional and globally influential institution.

“The book’s most interesting aspect is the presentation of the views of former high-level officers in Singapore’s military. This forms the best and most fruitful sources of the motivations, ambitions, and perspectives of the country’s military elite.”

“One cannot help but be impressed by the scholarly dedication of the author. Chan’s work deserves credit for filling a gaping hole in the academic frontline.”

“Ling breaks new ground by skilfully using oral testimonies of former flag officers that he interviewed to put together a social history of the military elite of the SAF and Singapore... The book is remarkable for the amount of research material featured and evidence presented.”