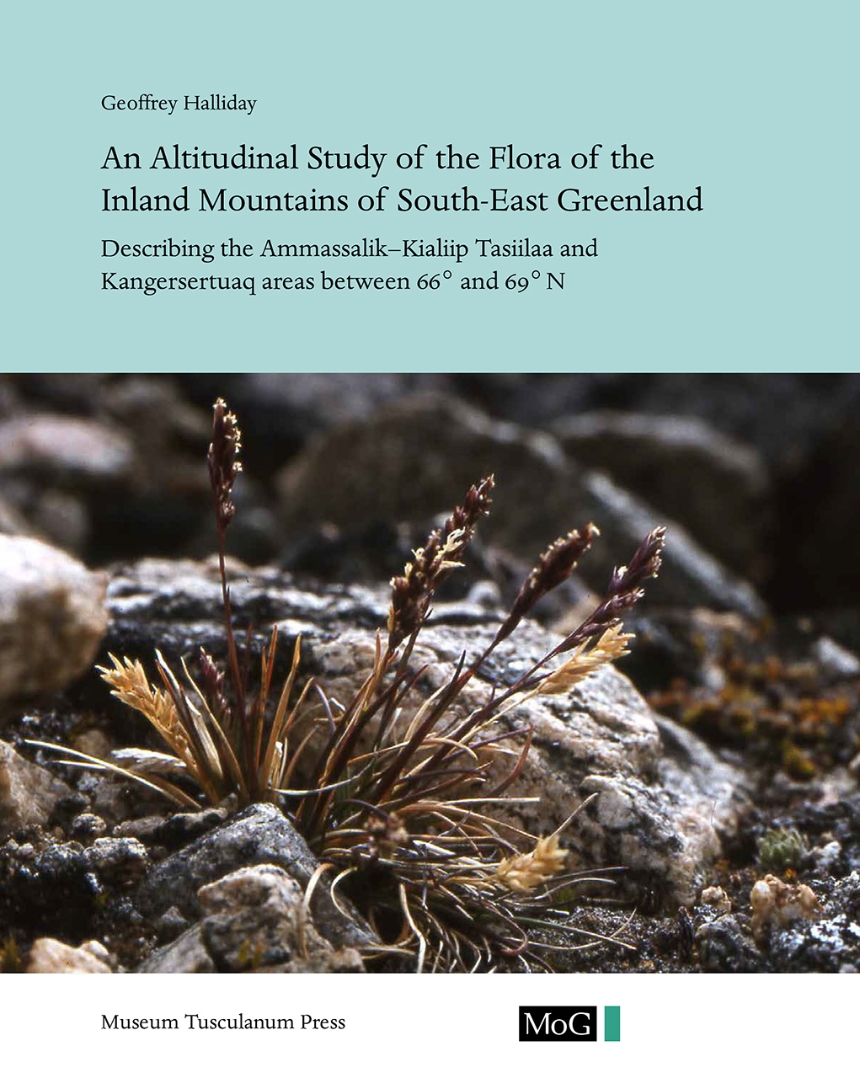 Prior to 1963 virtually all our knowledge of the flora of south-east Greenland had been gained at low altitudes. However, that year saw the first of seventeen European mountaineering expeditions to the region covered in this volume. Their members rarely had any botanical expertise, but the author was able to persuade most to make collections and record the altitude.

This resulted in 111 collections from altitudes of up to 2480 m. This, in Schweizerland, is probably the highest altitude for vascular plants in the Arctic. The region was divided into northern and southern halves, 100 species being recorded from the southern area and 86 from the northern.

The altitude range in each was divided into three zones, and the proportion of each of eleven biological distribution types (e.g., low Arctic, high Arctic) was determined for each zone. This showed a clear transition from mainly low-Arctic oceanic montane species in the lower zone to widespread Arctic montane species in the higher zone. Graphs are plotted showing the decrease in the number of species with altitude.

When extrapolated, they suggest maximum limits of 2250 m in the south and 2400 m in the north. There is a close correlation between number of species and altitude, with the mean decrease being about two species per 100 m. Records of bryophytes and lichens are included as appendices.