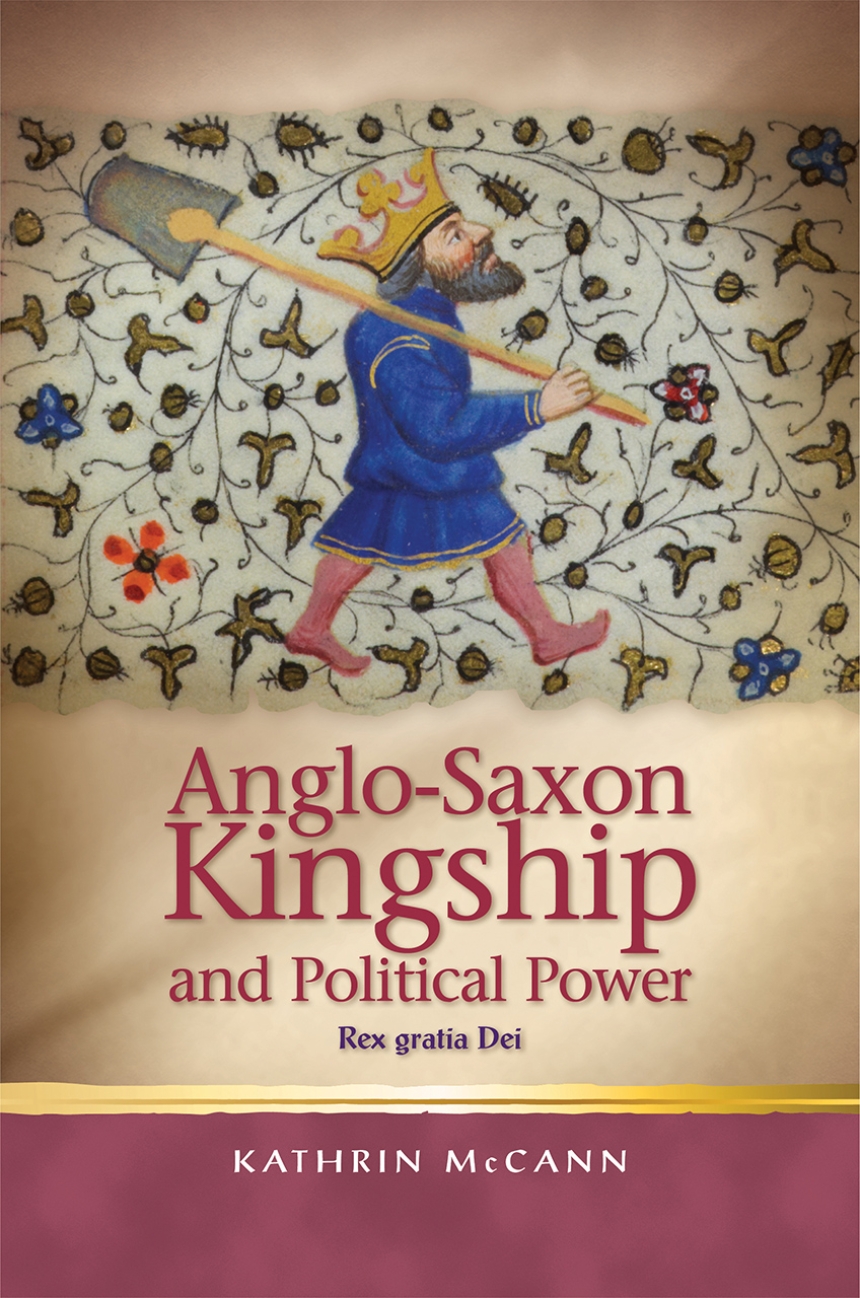 Anglo-Saxon Kingship and Political Power explores constructions of Anglo-Saxon kingship and concepts of royal power from c.600 to 1016. The focus is the development of the ‘rex gratia Dei’, the concept of divinely bestowed kingship and the subsequent ecclesiastical transformation of the ruler image. This book shows readers how historical power as something as once familiar and strange, as an ongoing negotiation between powerful institutions and individuals. It also explores how power is conveyed through words that were once the preserve of a select group of (religious) people and are then taken into new domains of use. It shows the historical origins of the concept of church and state power, the extent to which religious concerns impacted upon the legitimacy of government, and ultimately provides a key perspective on current debates about power, politics, and faith.

“Kathrin McCann’s study makes compelling reading for all those interested in the workings of early medieval kingship. McCann not only establishes the necessary theoretical framework with erudition and due consideration of the current scholarly discourse, but also illustrates her argument with a series of fascinating case studies.”