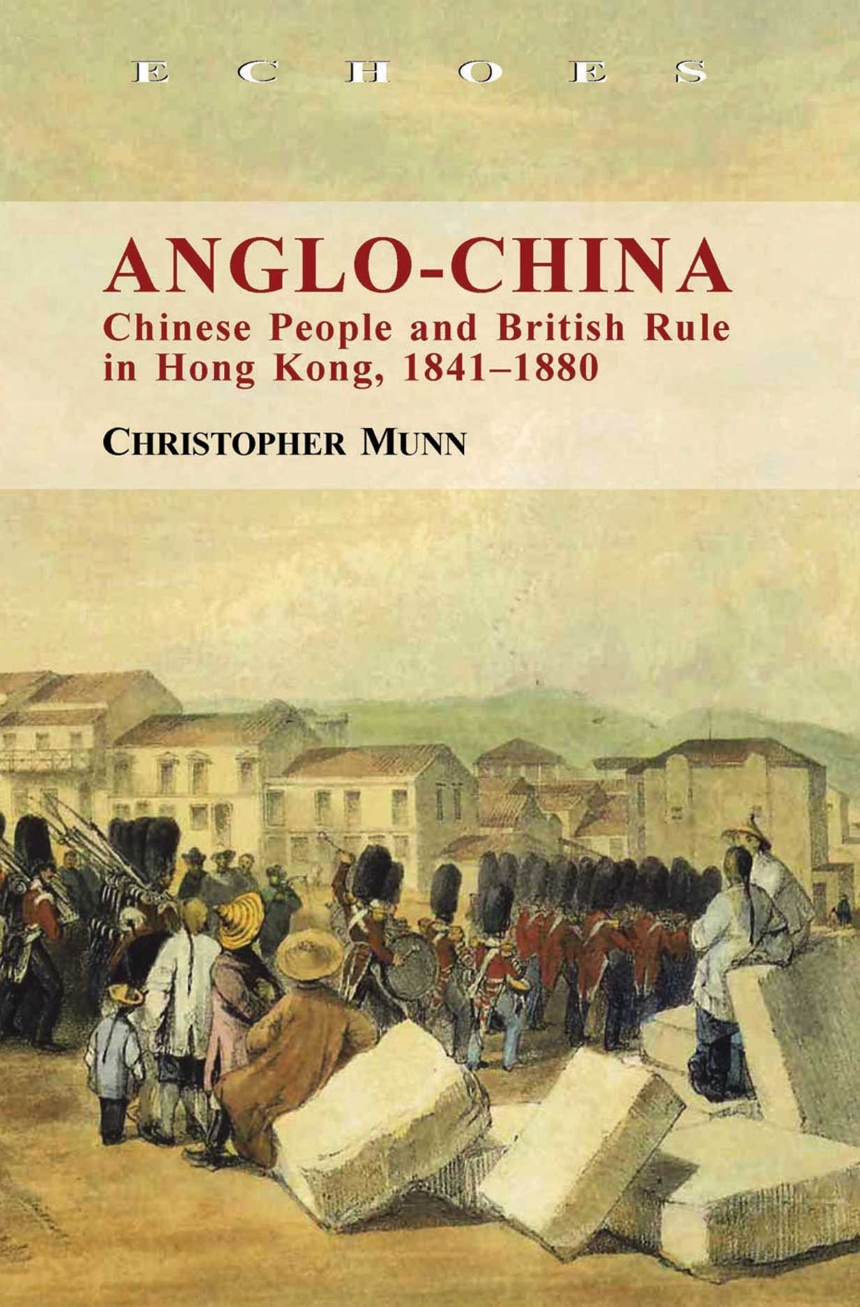 For its earliest promoters, Hong Kong was an island ‘bespread with palaces, a beautifully and well ordered city, a miracle of British enterprise and dormant power’ at the edge of a crumbling Chinese Empire. This ‘capital of Anglo-China’, as some of them called it, was a place where Chinese and Europeans could freely exchange goods and ideas under a benevolent and progressive British rule. Nineteenth-century Hong Kong was all of that. But it was also a struggling frontier settlement, troubled by crime and war, divided by race, and periodically rocked by controversy. Through a succession of experiments in government, early British officials sought ways of managing a politically complex Chinese population, who, though essential to Hong Kong’s economic success, seemed intractable to traditional colonial methods. The uneasy solutions that emerged combined heavy policing of the lower classes and shaky collaboration with a burgeoning Chinese merchant elite. Anglo-China traces the development of colonial rule in early British Hong Kong. Drawing on a variety of hitherto neglected sources, the book also explores how the daily practice of government affected the lives of people in the region – and how they in turn sought to shape colonial rule.