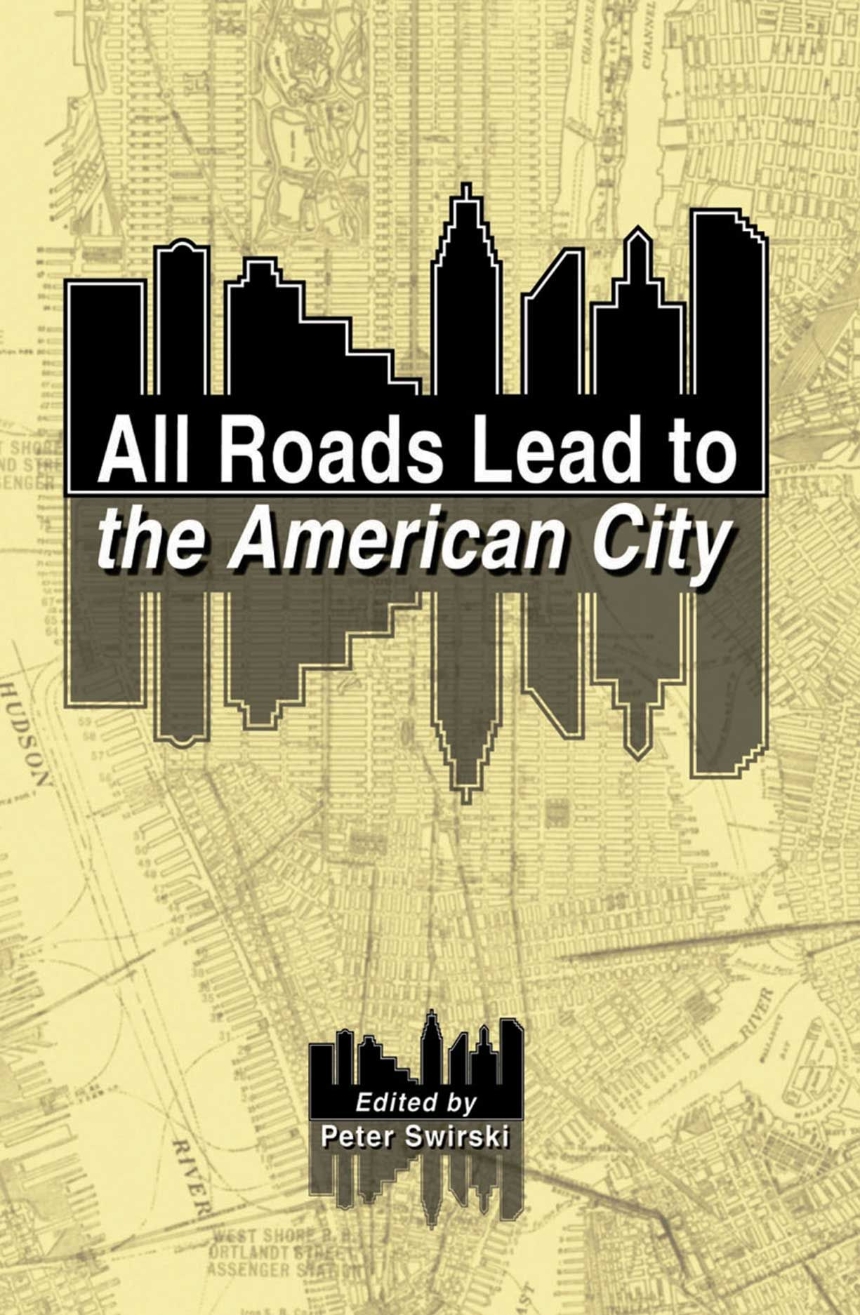 All Roads Lead to the American City

All Roads Lead to the American City

All Roads Lead to the American City provides an original view of the urban culture in America seen through its irrevocable ties with the cities and roads. Examining the history, cinema, literature, cultural myths and social geography of the United States, the book puts some of the greatest as well as the “baddest” American cities under the microscope. Taking the role of the roads that crisscross and connect the cities as their shared point of reference, these essays explore ways to understand the people who live, commute, work, create, govern, commit crime and conduct business in them. Cities, for the most part, are America. Their values and problems define not only what the United States is, but what other nations perceive the United States to be. Roads and transportation, on the other hand, and their impact on the American culture and lifestyle, form not only the integral part of the historical rise-and-shine of the modern city, but a physical release from and a cultural antidote to its pressure-cooker stresses. Tracing the boundless variety and complexity of these twin themes, All Roads Lead to the American City is built around an interlinked series of essays on the urban culture in America. Juxtaposing the city and the road, it looks alternatively at cities as historical, geographical, social and cultural centres of life in the land, and at roads as physical as well as metaphorical arteries that lead in and out of the city.