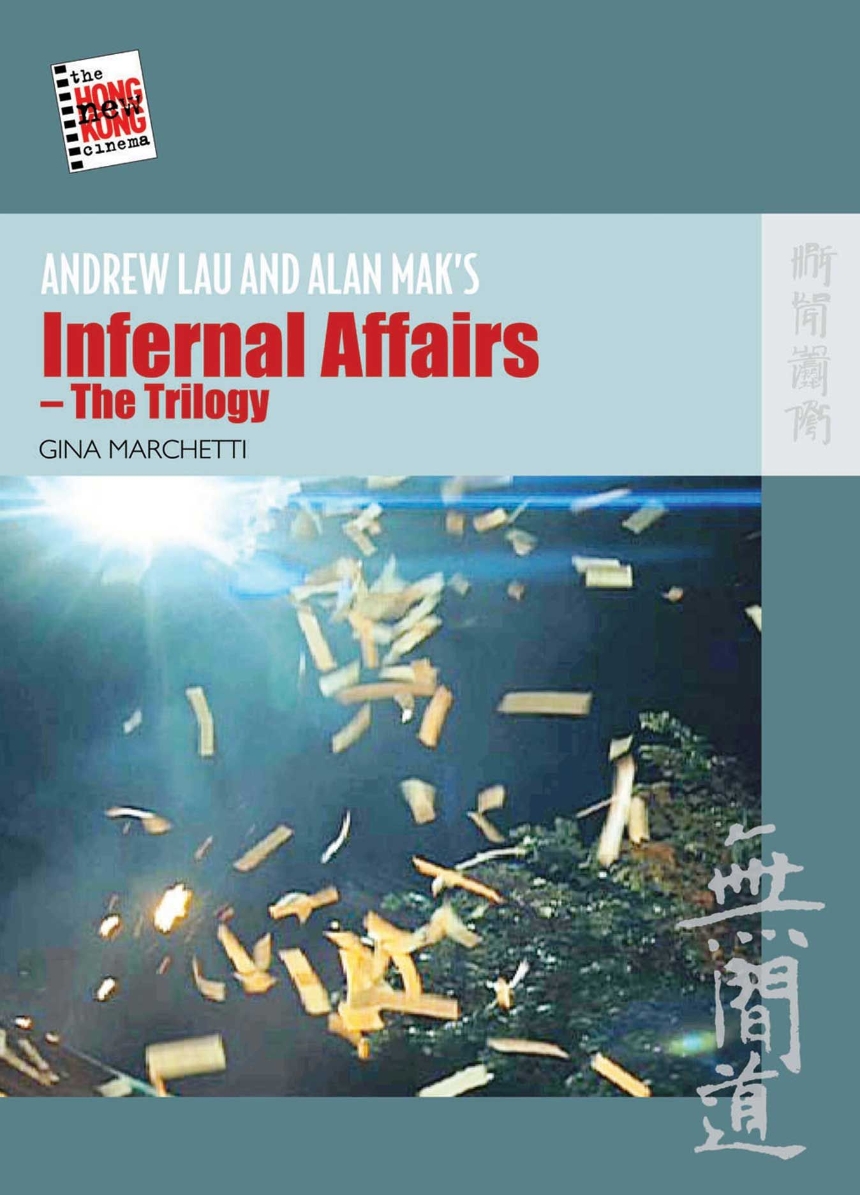 Infernal Affairs has received journalistic, popular and corporate notice but little vigorous critical attention. In this book, Gina Marchetti explores the way this example of Hong Kong’s cinematic eclecticism has crossed borders as a story, a commercial product and a work of art; and has had an undeniable impact on current Hong Kong cinema. Moreover, she uses this trilogy to highlight the way Hong Kong cinema continues to be inextricably intertwined with global film culture and the transnational movie market. Infernal Affairs served as the source for the Academy Award-winning film The Departed (2006). The Martin Scorsese-directed film won Oscars for best motion picture, director, adapted screenplay and film editing. This is the first time that an American film based on a Hong Kong production swept the Academy Awards by winning four top prizes.