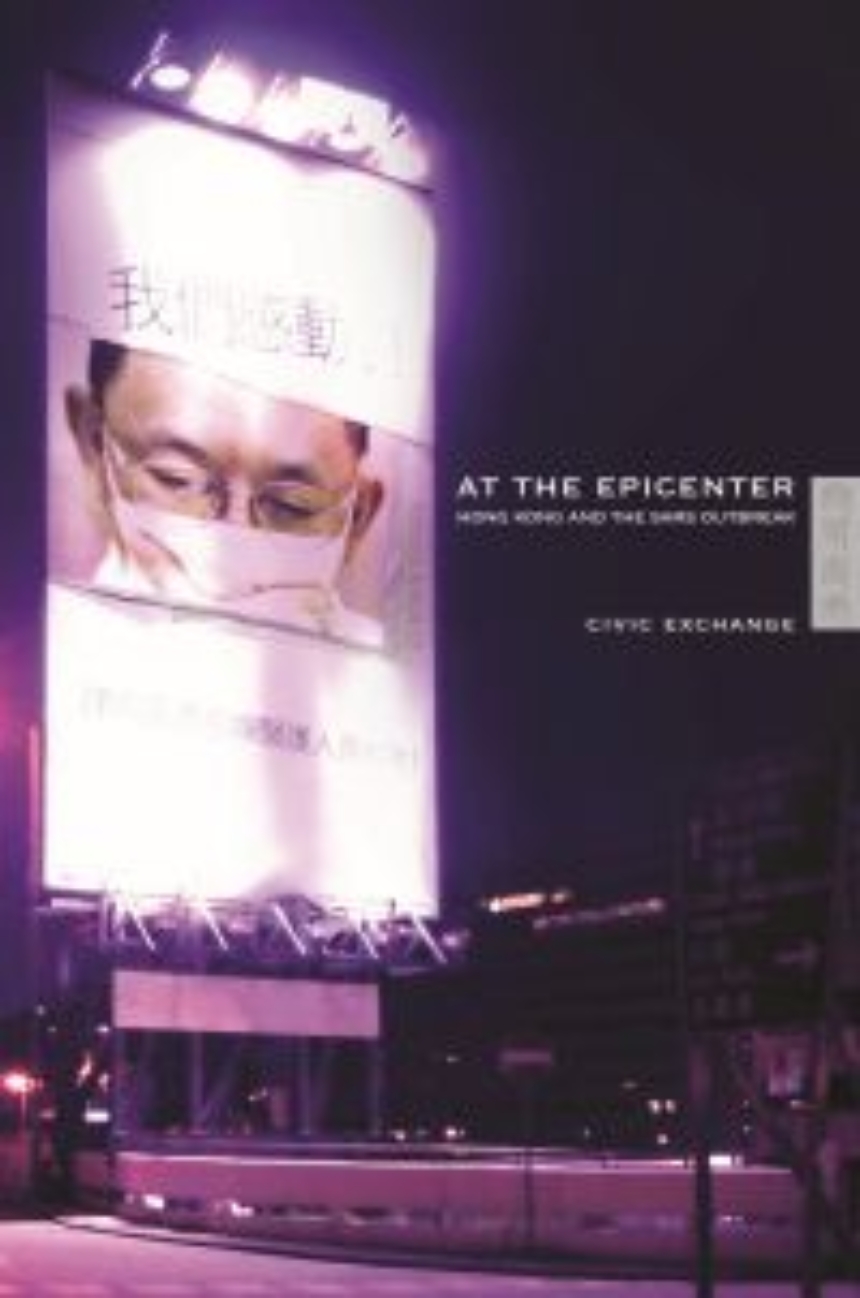 Hong Kong and the SARS Outbreak

Hong Kong and the SARS Outbreak

What was really happening as Hong Kong struggled with SARS? In At the Epicentre, the story of those extraordinary weeks unfolds with all its drama - personal, national and international, political, medical and scientific. The authors give us the whole picture from a day-by-day calendar of events to the experiences of a SARS-sufferer; from the heroic efforts of the medical staff in the hospitals to the work of the pioneering global network of laboratories that the World Health Organisation (WHO) created; from the amazing shift to openness of the Chinese authorities to a detailed study of how the global media covered the story. It is a story of individuals, of Dr Gregory Cheng recounting how it felt to have SARS, of the concentrated and intense work of Professor Malik Peiris as he struggled to identify the virus, of Dr David Heyman of the WHO as he dealt with intense political pressures yet moved the international effort along at high speed. The impact of SARS on Hong Kong was enormous and far-reaching. At the Epicentre explores the economic consequences, the way the community responded, and what might be the long-term political implications for Hong Kong, for China and for the international community. The authors are rigorous but fair in their criticisms, recognizing that what seems clear now was not always so in the heat of the battle. But most important are the lessons they draw from the events and experiences for the next time, for the authors all recognize that SARS is just the first global epidemic of the new century.