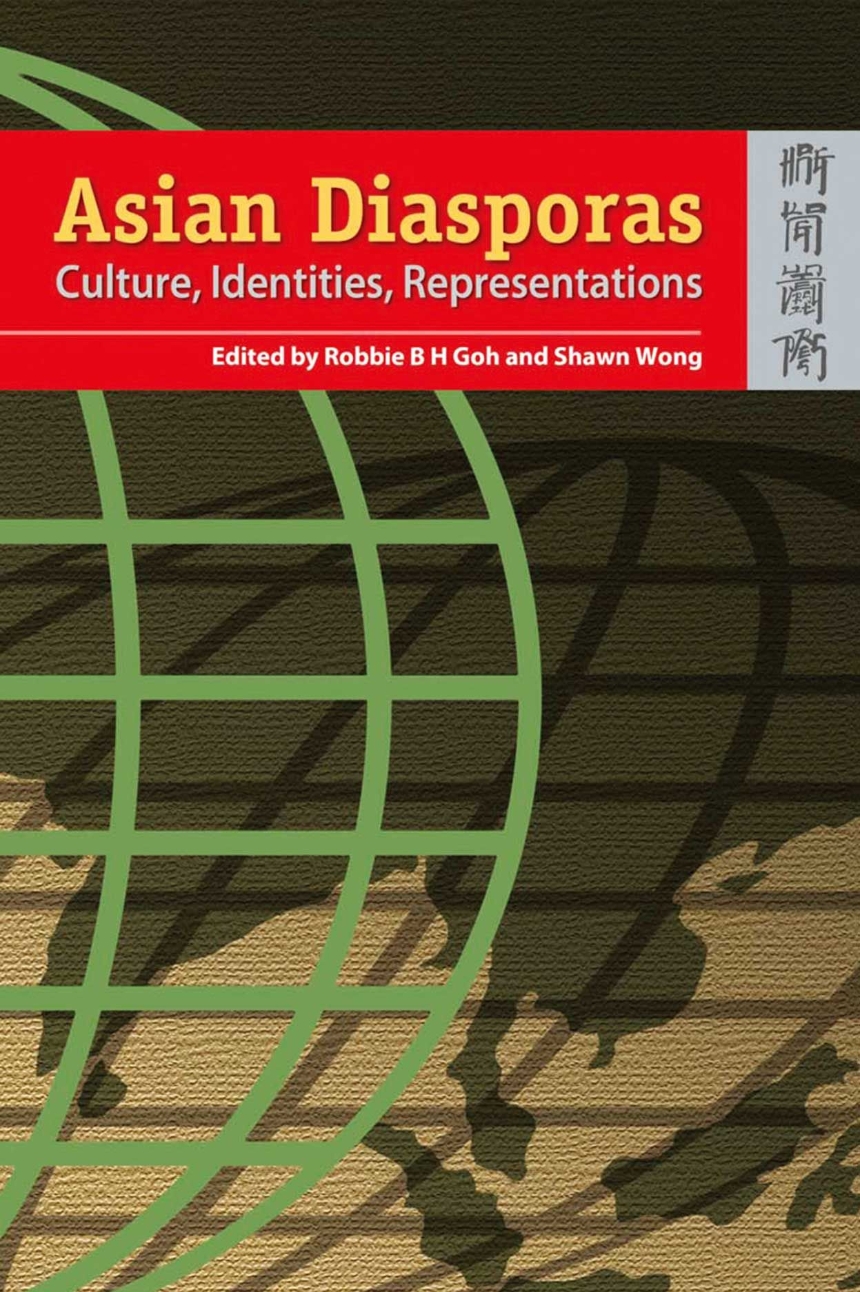 Edited by Robbie B. H. Goh and Shawn Wong

Edited by Robbie B. H. Goh and Shawn Wong

Asian diasporas are all too often seen in terms of settlement problems in a host nation, where the focus is on issues of crime, housing, employment, racism and related concerns. The essays in this volume view Asian diasporic movements in the context of globalization and global citizenship, in which multiple cultural allegiances, influences and claims together create complex negotiations of identity. Examining a range of cultural documents through which such negotiations are conducted — literature and other forms of writing, media, popular culture, urban spaces, military inscriptions, and so on — the essays in this volume explore the meanings and experiences involved in the two major Asian diasporic movements, those of South and East Asia.