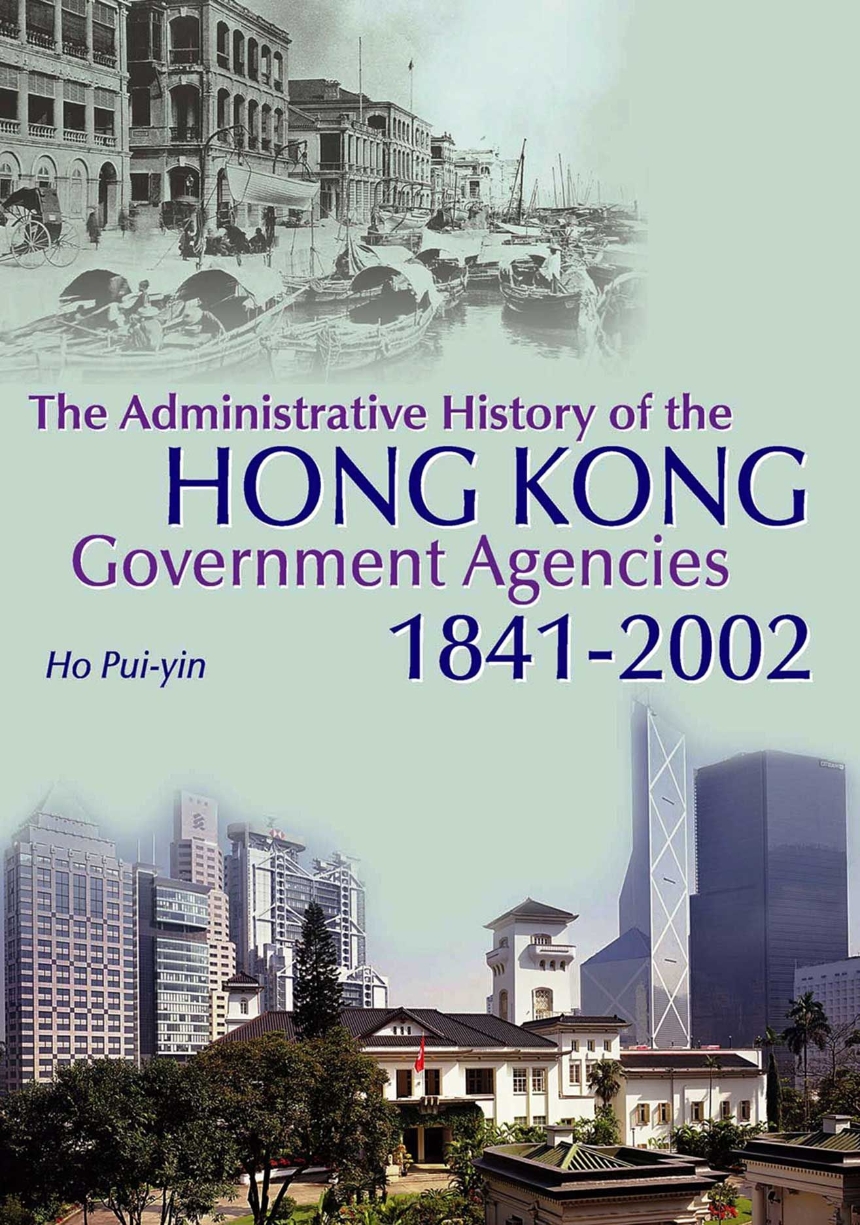 The Administrative History of the Hong Kong Government Agencies 1841–2002

The Administrative History of the Hong Kong Government Agencies 1841–2002

In 2002, prior to the restructuring on July 1, the government of the Hong Kong Special Administrative Region was made up of 16 administrative bureaux and 68 administrative departments. The origins of the existing government administrative framework can be traced back to 1841 when the Hong Kong colonial government was first established. From creation to expansion, transfer, fusion and abolition, the evolving experience of these agencies was long and difficult during the past one and a half centuries. The scale of the government has grown ever larger and its structure increasingly complicated. After the return of Hong Kong to China’s sovereignty in 1997, there have been many studies on the contemporary structure and personnel system of the government to identify the advantages and weaknesses of the present political system. However, very few of these studies deal with the fundamental problems associated with the evolution of official agencies. An in-depth study into the government’s administrative history since 1841 is thus indispensable and urgently required. Based on extensive research involving large quantities of official documents and other primary sources, this user-friendly guide outlines the origins of over 60 existing governmental departments and their rhythm of development. Details of crucial changes, in the establishment, functions, structure, as well as the abolition and creation of departments, are laid out in chronological order through tables and charts to identify the structural changes in the government machinery. The attached CD will help readers locate areas of special interests. The beginning of the twenty-first century is an appropriate time to review the development characteristics of the Hong Kong government and compare the various institutional reforms implemented at different times. This is a foundation for understanding Hong Kong society’s evolution.