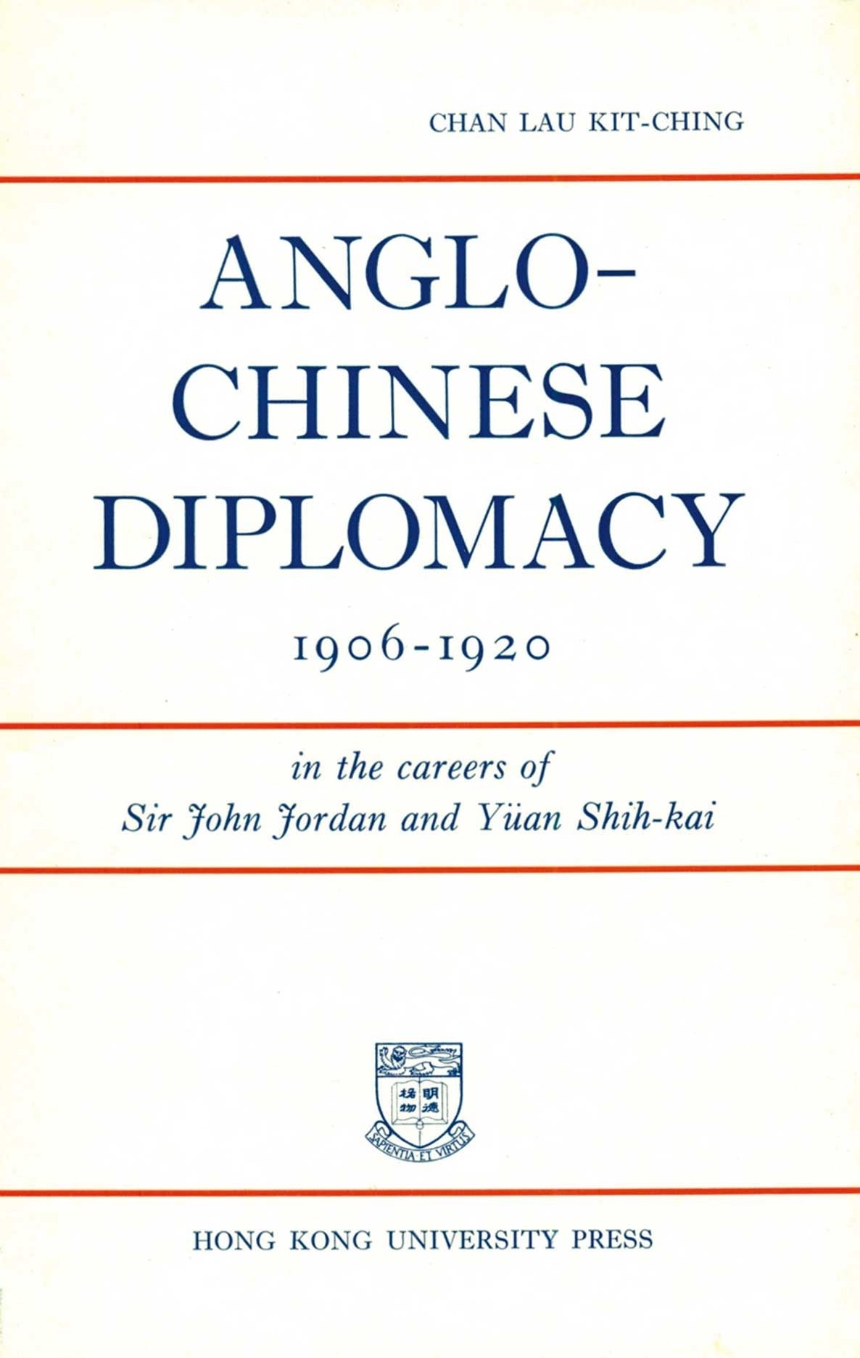 In the Careers of Sir John Jordan and Yuan Shih-kai

In the Careers of Sir John Jordan and Yuan Shih-kai

Yüan Shih-k’ai emerged around the turn of the century as the strong man in China with great political influence and military power. He was the governor-general of Chihli, the capital province of China, in 1906 and was elected President of the Republic in 1912. From 1915 he started a movement to restore the monarchy in China and to make himself emperor. This attempt met much opposition and was abruptly ended with Yüan’s death in 1916. Sir John Newell Jordan was the British minister at Peking from 1906-1920, representing a nation which was still regarded as the most influential power in China. Jordan was a close personal friend of Yüan. The interaction between Jordan and Yüan mirrors not only Anglo-Chinese relations but also international diplomacy in China during this eventful period. This short study is based mainly on Jordan’s official papers and private correspondence and helps to reassess the parts played by both Yüan and Jordan in China.