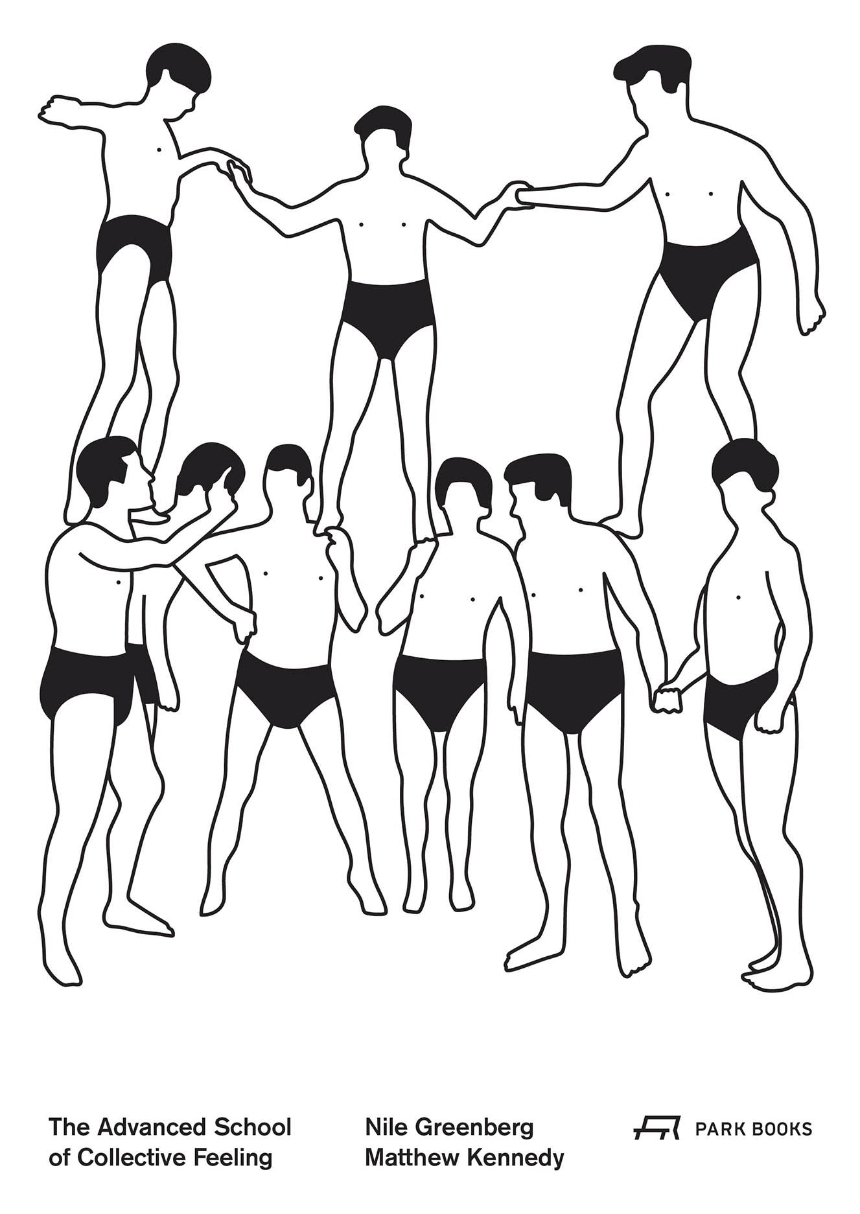 The Advanced School of Collective Feeling

The Advanced School of Collective Feeling

Modern architecture’s evolution during the interwar period represents one of the most radical turns in design history. While the role of new materials and production modes in this development is beyond dispute, of equal importance was the emergence of a distinctly modern physical culture. Largely unacknowledged today, new conceptions of body and movement had a profound influence on how architects designed not only public spaces like the gymnasium or the stadium, but also domestic spaces. Hannes Meyer, Swiss modernist and director of Bauhaus in Dessau from 1928 to 1930, colorfully encapsulated this phenomenon in his 1926 essay The New World as “the advanced school of collective feeling.”

In their new book, Matthew Kennedy and Nile Greenberg explore the impact of physical culture during the 1920s and ’30s on the thinking of some of modern architecture’s most influential figures. Using archival photographs, diagrams, and redrawn plans, they reconstruct an obscure constellation of domestic projects by Marcel Breuer, Charlotte Perriand, Richard Neutra, Franco Albini, and others. They argue that the impact of sport on modern architecture was a discursive phenomenon, best understood by going beyond a mere typological reading of the stadium or the gymnasium, to an examination of how gymnastic equipment and other trappings of physical culture were folded into domestic space. The featured houses, apartments, and exhibitions demonstrate their architects’ response to, and attempt to dictate, the relationship between body, and the spaces and objects that give it shape.