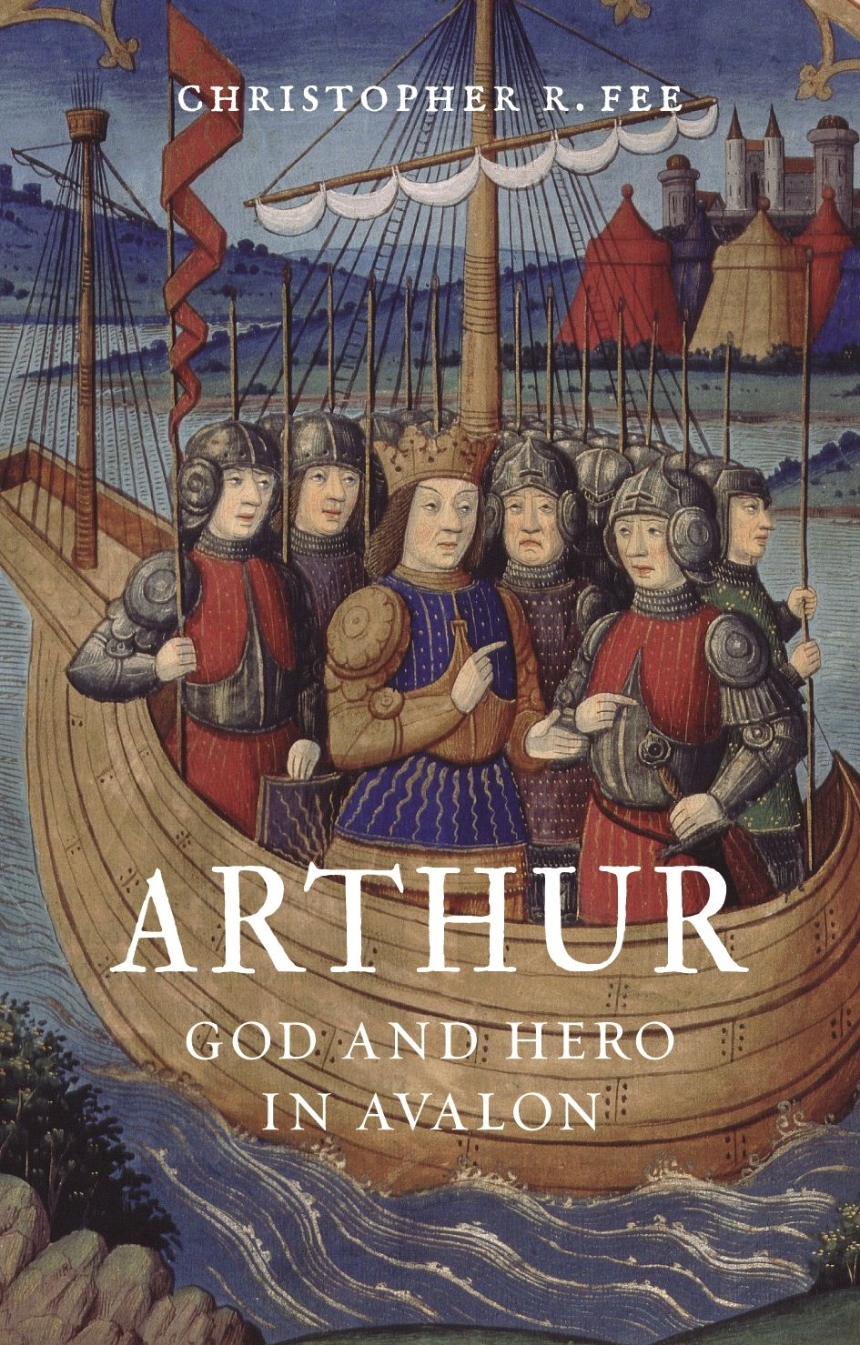 God and Hero in Avalon

God and Hero in Avalon

For fifteen centuries, legends of King Arthur have enthralled us. Born in the misty past of a Britain under siege, half-remembered events became shrouded in ancient myth and folklore. The resulting tales were told and retold, until over time Arthur, Camelot, Avalon, the Round Table, the Holy Grail, Excalibur, Lancelot, and Guinevere all became instantly recognizable icons. Along the way, Arthur’s life and times were recast in the mold of the hero’s journey: Arthur’s miraculous conception at Tintagel through the magical intercession of his shaman guide, Merlin; the childhood deed of pulling the sword from the stone, through which Arthur was anointed King; the quest for the Holy Grail, the most sacred object in Christendom; the betrayal of Arthur by his wife and champion; and the apocalyptic battle between good and evil ending with Arthur’s journey to the Otherworld.

Touching on all of these classic aspects of the Arthur tale, Christopher R. Fee seeks to understand Arthur in terms of comparative mythology as he explores how the Once and Future King remains relevant in our contemporary world. From ancient legend to Monty Python, Arthur: God and Hero in Avalon discusses everything from the very earliest versions of the King Arthur myth to the most recent film and television adaptations, offering insight into why Arthur remains so popular—a hero whose story still speaks so eloquently to universal human needs and anxieties.

"An accessible introduction to Arthuriana, or all things King Arthur. . . . Fee situates Arthur within the larger backdrop of Welsh, Anglo-Saxon, and Celtic mythology. Subsequent chapters focus on objects such as Excalibur, the grail, and the round table, and on medieval treatments of the legend such as Malory’s Le Morte d’Arthur. . . . This book is a brief primer on Arthurian lore that is both interesting and readable."

"Carefully proofed and handsomely presented with fifty illustrations . . . the book serves as a testament to its author’s tangible passion for all things Arthurian. As an affordable overview for generalist readers and genre enthusiasts, Arthur successfully does its part to proselytize that passion."

“Refreshingly accessible and expertly researched, Fee’s Arthur: God and Hero in Avalon is an adventure into myth and a tour through ancient history. This is an unparalleled introduction to the legendary and multifaceted King Arthur.”

“Fee delivers a clear and welcome introduction to the sources, motifs, and backgrounds of the Arthurian cycles. From Marie de France to Sir Gawain and the Green Knight to Guy Ritchie’s King Arthur, Fee offers a terrific guide for students of all levels. Teachers will find this book extremely helpful for brushing up on Arthuriana.”

"One of the many strengths of this book as a potential teaching text is its ability to trace specific themes and occurrences across a wide variety of medieval and post-medieval texts. . . . the book is accessible and engaging. Fee makes it clear from the get-go that he has a general audience in mind, and his study effectively models how thoroughly researched analyses can appeal to academics—I can easily see this book being a useful resource for teachers preparing to teach Arthuriana in any number of contexts—and nonacademics alike. . . . Fee’s prose and choice of representative texts made for an enjoyable yet informative read."

Studies in Medieval and Renaissance Teaching