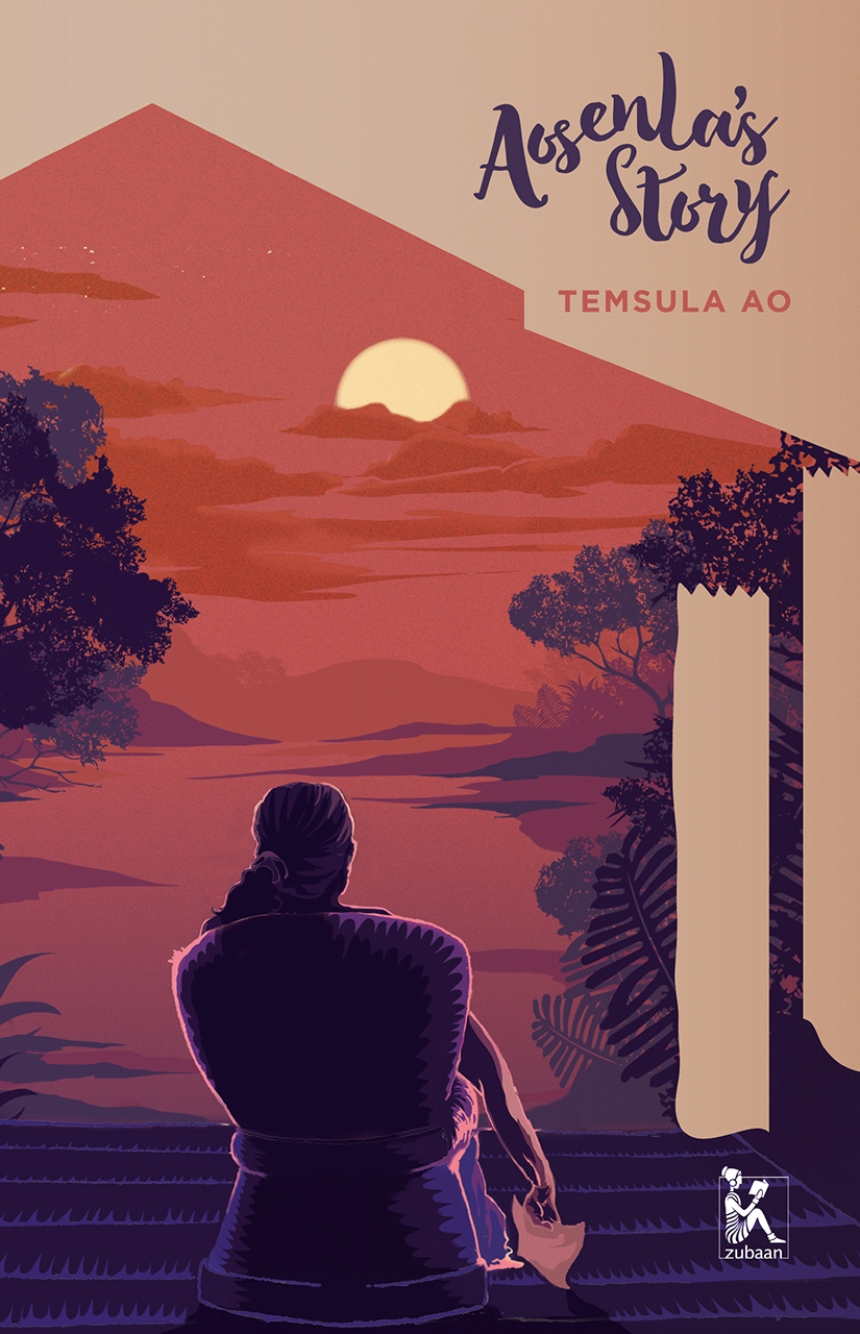 Seventy-year-old Temsula Ao is a pioneer of northeastern Indian literature, who was recognized with India’s highest civilian honor in 2007 for her work. The author of many volumes of poetry and short stories, Ao returns in this book to her beloved Nagaland homeland to bring readers the beautifully crafted story of Aosenla, a woman who is coming to terms with herself.
The novel opens on a typical summer afternoon that will soon turn into another oppressive evening. Aosenla sits listening to her children playing nearby and is seized by a great lethargy. As she casts a watchful gaze over the house she has called home for so many years, Aosenla wonders how an inanimate structure like a house can exercise such power over a human being. Looking down at a wedding invitation in her hands, Aosenla begins to recall her own wedding ceremony many years ago, initiating a deep and moving reflection on the parts of this life that were made for her, and the parts she has made for herself.