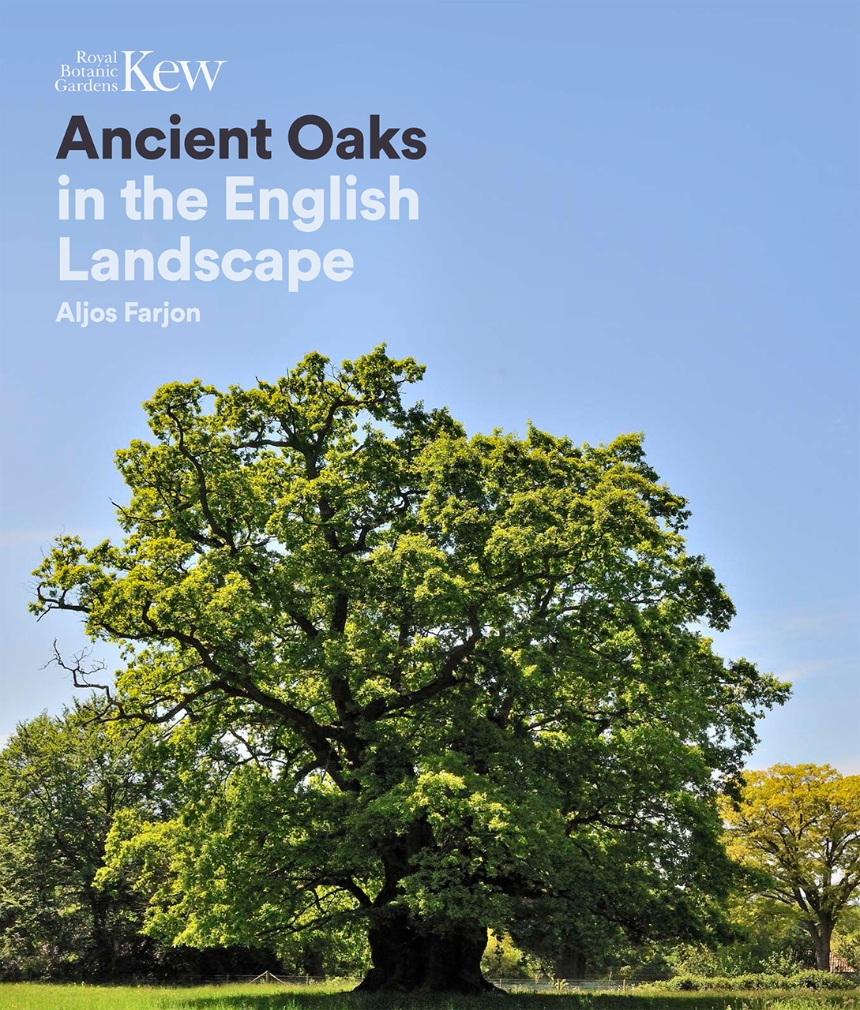 In the English Landscape

In the English Landscape

The ancient native oaks of England are a national treasure, beautiful and beloved. And England has more of them than the rest of Europe combined. How did that happen? How, as Europe was deforested over the course of centuries, did England manage to preserve so many ancient trees?

Ancient Oaks in the English Landscape tells that story. It begins with the Norman Conquest in 1066. The Normans, and the nobility they put in place, created Royal Forests, chases, and deer parks where only the nobility could hunt or keep deer—and where, to protect that game, it was forbidden to cut trees. Thus, centuries before the modern conservation movement, the trees were preserved.

Other historical and social factors enabled that preservation to continue long after the decline of royalty. Private ownership of thousands of parks and estates, the ready availability of timber from overseas, and, crucially, the absence of major wars and their accompanying destruction brought the ancient forests into our era. By the time modern forestry truly took hold in England after World War I, it was too late to destroy the now worthless old and hollow oaks.

Bringing together history and science, Aljos Farjon tells this compelling story, illustrating it with stunning photographs and maps. The result is a beautiful, fitting celebration of England’s ancient oaks and the biodiversity they represent and foster.

“England is home to an uncommonly large number of ancient oak trees, with at least 3,300 trees estimated to be more than 400 years old. The new book Ancient Oaks in the English Landscape by botanist Aljos Farjon, gives an up-close look at these trees, which can live for 800 to 1,000 years.”

“From life cycles to biodiversity to conservation, the author celebrates oak trees in all their impressive glory.”

“From chapter One—where (Farjon) considers the life of the oak, from establishment, through the various stages (formative, mature, veteran and senescent)—he draws the reader in with his wonderfully rich and detailed explanations. The pictures used to illustrate the various stages are quite stunning in their detail.”

“The growing movement to protect veteran trees in our cities, countryside, parks and gardens is well served by this fascinating book.”

“The historical and cultural significance of the ancient oak tree is wonderfully detailed in this book with something new to learn in almost every paragraph. A truly remarkable piece of work from Aljos Farjon.”