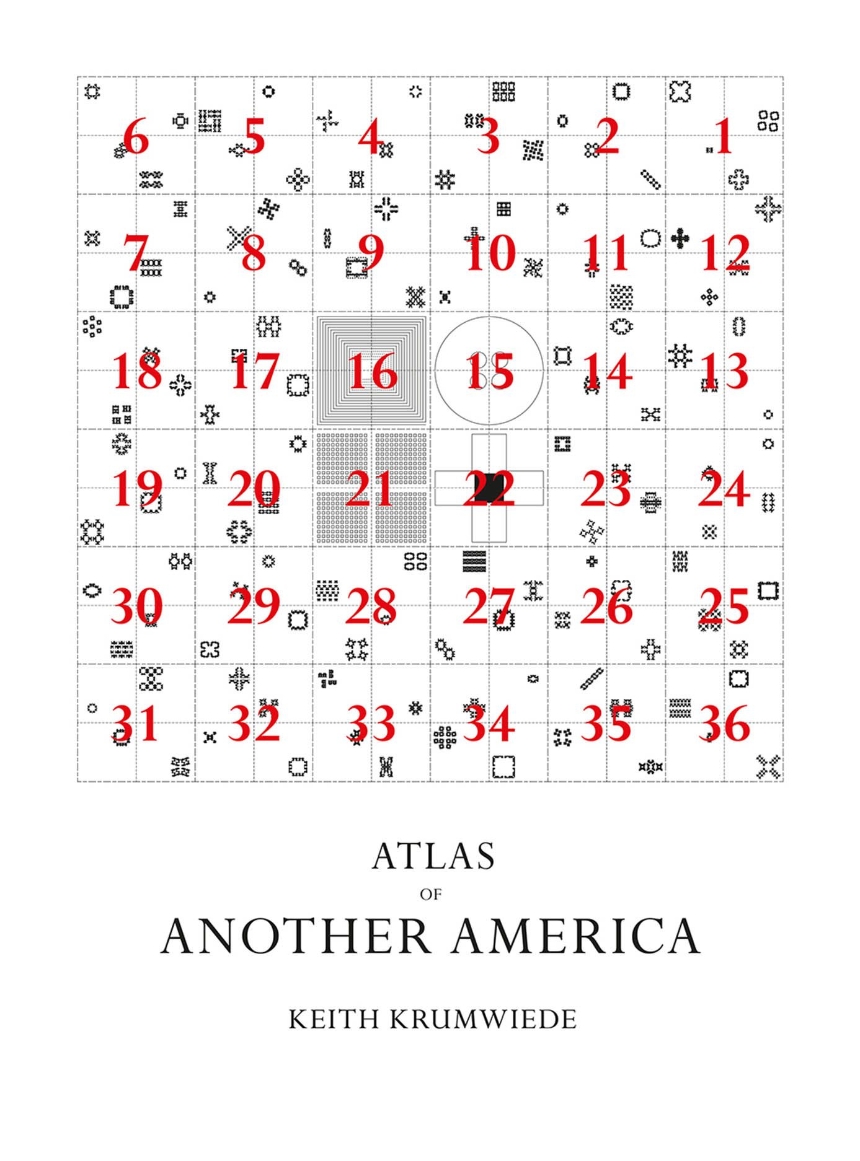 Atlas of Another America

Atlas of Another America

Owning a home is the pinnacle of the American Dream, the ultimate status symbol of the middle class. But is the dream in crisis? As the suburban single-family home has been endlessly multiplied and mass-marketed, it has become entwined with environmental catastrophe and economic crisis. Never before have we been so badly in need of a reconsideration of our cultural values and consumption from an architectural perspective.

With An Atlas of Another America, Keith Krumwiede has written a bold and highly original work of speculative architectural fiction that calls on Americans—and, increasingly, the rest of the world—to seriously reconsider the concept of the single-family home. Krumwiede’s “Freedomland” is a fictional utopia of communal superhomes constructed from the remains of the suburban metropolis. Eschewing formal innovation for its own sake, Freedomland’s radical architects rely on artful appropriation and the reorganization of found forms. Krumwiede produces the complete plans for Freedomland in the style of a historical architectural treatise, supplemented with more than two hundred plans and drawings and five essays that draw on a long lineage of architectural thought—from Piranesi to Ledoux, Branzi, and Koolhaas. Among the essays, “Atypical Plans” is a redaction of Koolhaas’s landmark text “Typical Plan,” “Supermodel Homes” looks at the mad genius of developer David Weekley,” and “New Homes for America” is a short story in which a young architect produces new forms of communal living.