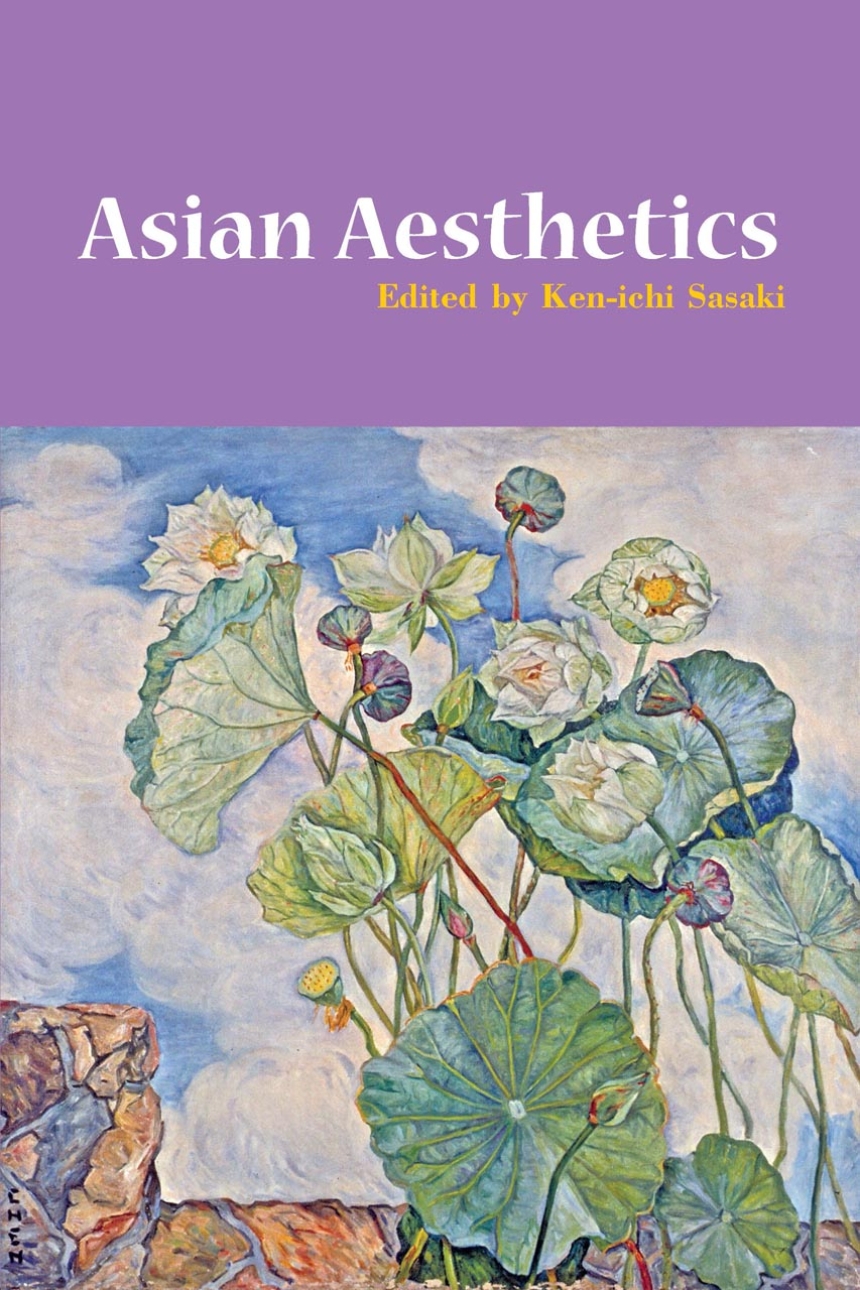 While the artistic traditions of the various countries of East, Southeast and South Asia display distinctive aesthetic features, this volume examines the qualities of each area, and seeks commonalities that define the aesthetics of a broader Asian civilization. Contributors includes specialists in philosophy, literature, art history, religion and the comparative study of cultures. Some of them are writing from within their own cultural traditions while others approach their subjects as outside observers.

The book is divided into five sections, dealing with Japanese, Korean, Chinese, Indian and Southeast Asian aesthetics. Individual chapters provide in-depth investigations of specific traditions, embracing both classical as well as modern aesthetic forms. The author suggest that Japanese culture is characterized by an openness to diverse cultural influences, Korean culture by "peninsularity," Chinese culture by parallels with the West, Indian culture by "rasa" (a kind of "cosmic" feeling that is distinct from one who feels), and Southeast Asian culture by dilemmas of modernization. The volume as a whole integrates these studies, clarifying essential elements of each aesthetic culture and drawing on this material to characterize an Asian civilization that transcends individual countries and cultures.