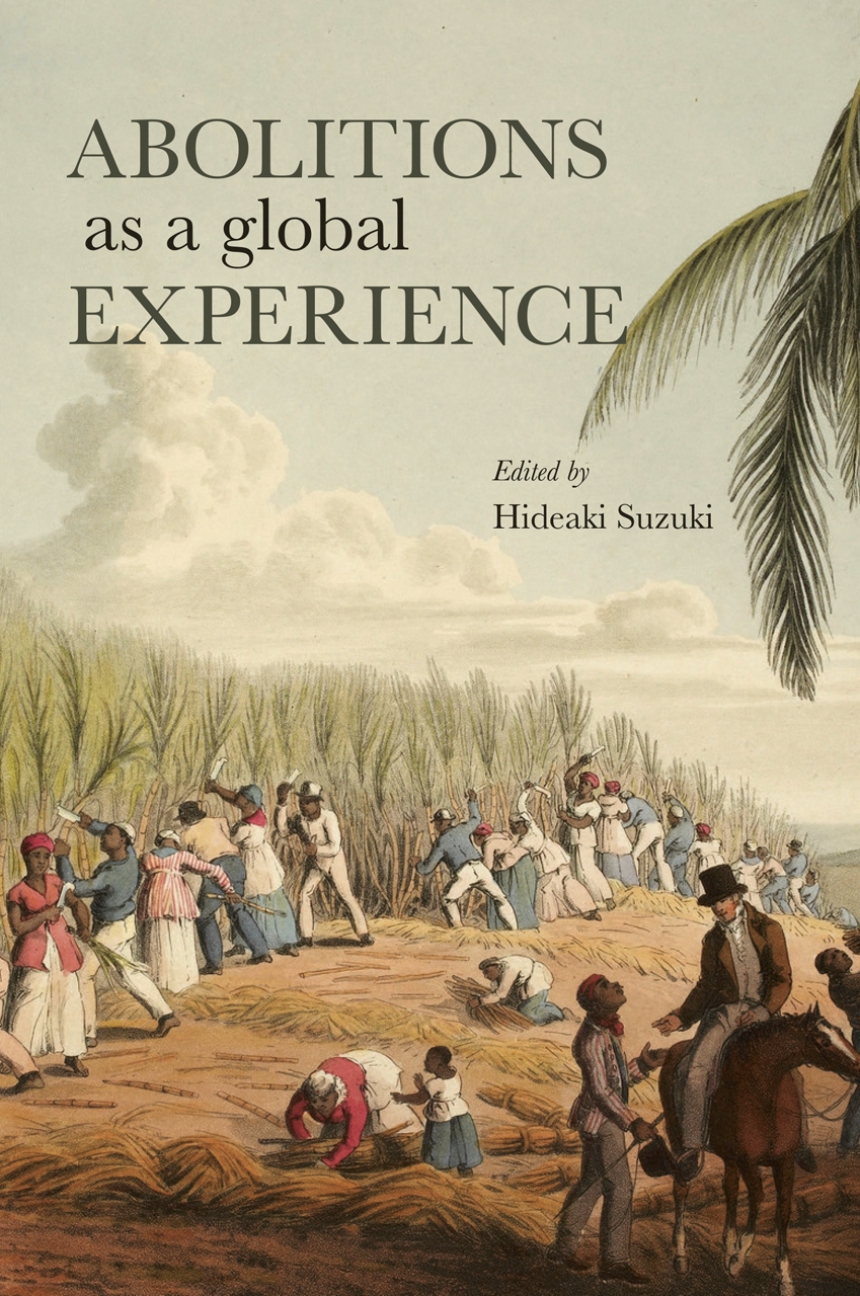 Abolitions as a Global Experience

Abolitions as a Global Experience

The abolition of slavery and similar institutions of servitude was an important global experience of the nineteenth century. Considering how tightly bonded into each local society and economy were these institutions, why and how did people decide to abolish them? This collection of essays examines the ways this globally shared experience appeared and developed. Chapters cover a variety of different settings, from West Africa to East Asia, the Indian Ocean and the Caribbean, with close consideration of the British, French and Dutch colonial contexts, as well as internal developments in Russia and Japan. What elements of the abolition decision were due to international pressure, and which to local factors? Furthermore, this collection does not solely focus on the moment of formal abolition, but looks hard at the aftermath of abolition, and also at the ways abolition was commemorated and remembered in later years.


This book complicates the conventional story that global abilition was essentially a British moralizing effort, “among the three or four perfectly virtuous pages comprised in the history of nations”. Using comparison and connection, this book tells a story of dynamic encounters between local and global contexts, of which the local efforts of British abolition campaigns were a part.


Looking at abolitions as a globally shared experience provides an important perspective, not only to the field of slavery and abolition studies, but also the field of global or world history.

List of Figures
List of Tables
Chapter 1.  Abolitions as a Global Experience: An Introduction
Hideaki Suzuki
Chapter 2. France’s Two Emancipations in Comparative Context
Sue Peabody
Chapter 3. What was Remembered and What was Forgotten in Britain in the Bicentenary of the Abolition of the Slave Trade?
Kumie Inose
Chapter 4. Dutch Attitudes towards Slavery and the Tardy Road to Abolition: The Case of Deshima
Isabel Tanaka-Van Daalen
Chapter 5. The Persian Gulf and Britain: The Suppression of the African Slave Trade
Behnaz A. Mirzai
Chapter 6. The End of the Coolie Trade in Southern China: Focus on the Treaty Port of Amoy
Ei Murakami
Chapter 7. Freedom Across the Water: British Emancipation of Slavery and Maritime Marronage in the Danish West Indies
Amitava Chowdhury
Chapter 8.  The Yūjo Release Act as Emancipation of Slaves in Mid-19th-Century Japan
Yuriko Yokoyama
Chapter 9. The End of Slavery in French West Africa
Martin A. Klein
Chapter 10. The Abolition of Serfdom in Russia
Alessandro Stanziani
Contributors
Bibliography
Index