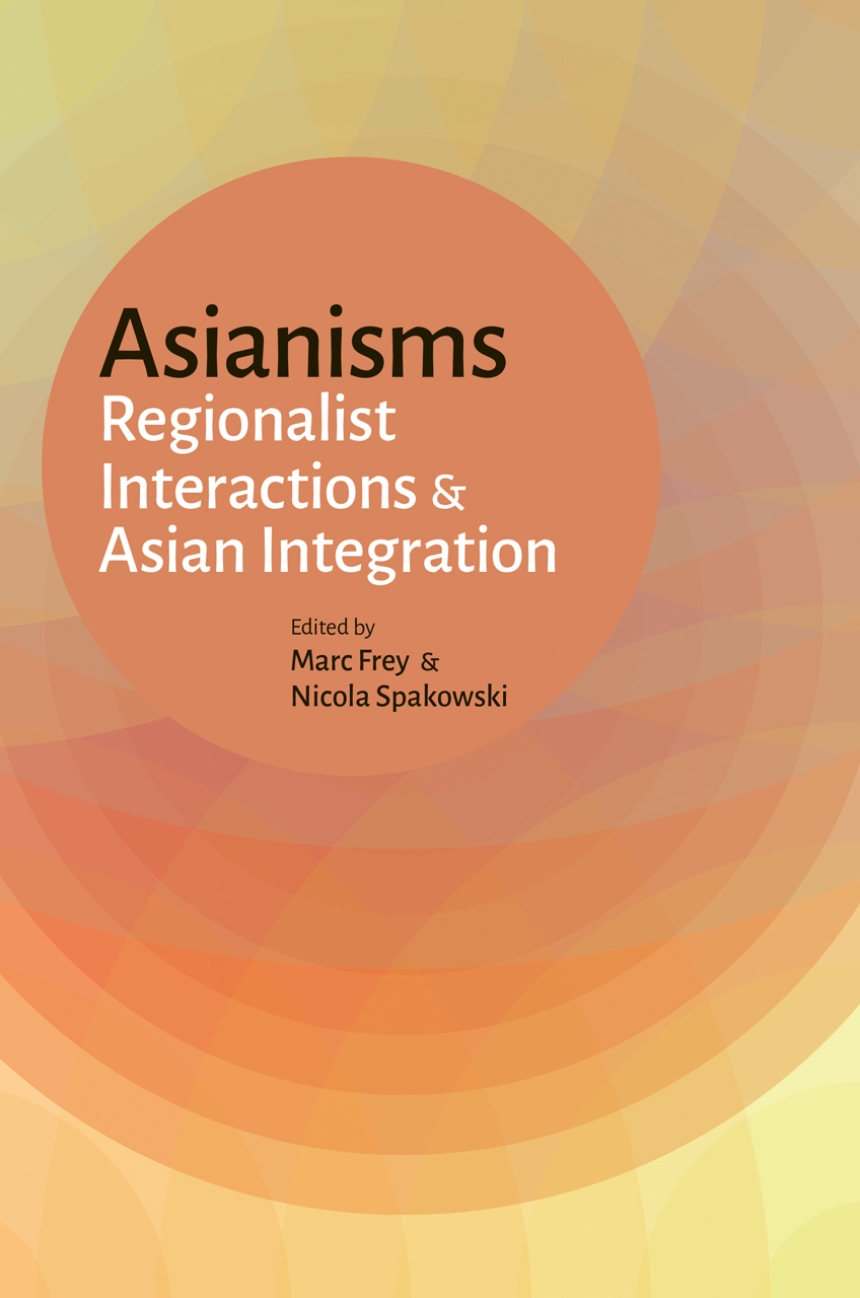 At the core of this book is a seemingly simple question: What is Asia? In search of common historical roots, traditions and visions of political-cultural integration, first Japanese, then Chinese, Korean and Indian intellectuals, politicians and writers understood Asianisms as an umbrella for all conceptions, imaginations and processes which emphasized commonalities or common interests among different Asian regions and nations.


This book investigates the multifarious discursive and material constructions of Asia within the region and in the West. It reconstructs regional constellations, intersections and relations in their national, transnational and global contexts. Moving far beyond the more well-known Japanese Pan-Asianism of the first half of the twentieth century, the chapters investigate visions of Asia that have sought to provide common meanings and political projects in efforts to trace, and construct, Asia as a united and common space of interaction. By tracing the imagination of civil society actors throughout Asia, the volume leaves behind state-centered approaches to regional integration and uncovers the richness and depth of complex identities within a large and culturally heterogeneous space.

"An altogether fine effort and valuable contribution to the field. As such it deserves a wide readership."

"An important move forward in deconstructing colonial narratives that have dominated this important period in Philippine and Southeast Asian history."