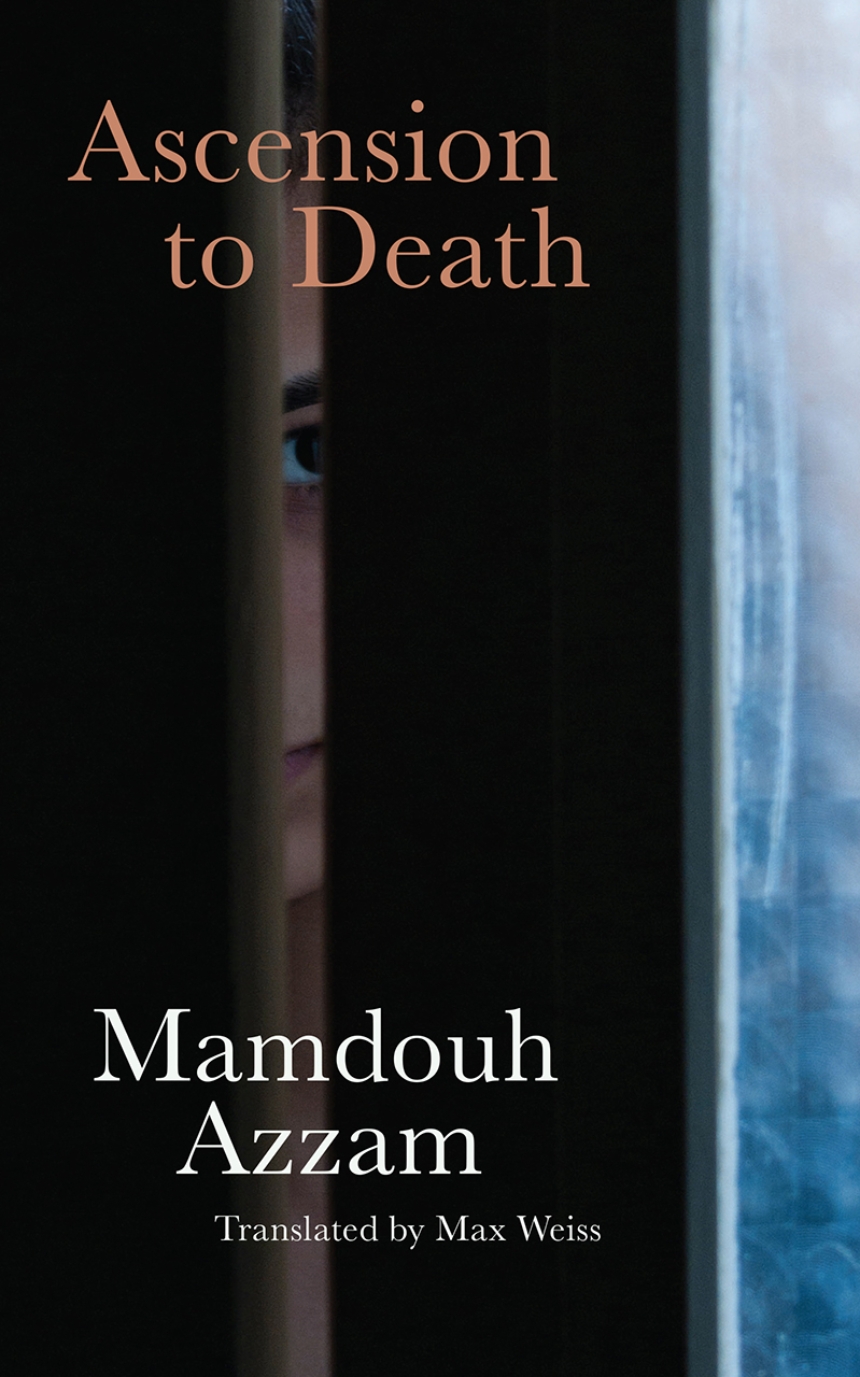 Translated by Max Weiss
Ascension to Death is the first work of acclaimed Syrian writer Mamdouh Azzam to be published in English. Set against the backdrop of a conservative Druze region of southern Syria, this is the tragic story of the orphan Salma, who falls in love with a boy from her village but is then forced into an arranged marriage.

The controller of Salma’s fate is her tyrannical uncle, who, as her guardian and a powerful community leader with governmental ties, is all too pleased to unload the burden of his brother’s daughter onto the first man to propose. As Salma desperately tries to escape the marriage, the novel follows her attempt to flee with her lover. But after her family colludes with the authorities against her, Salma finds herself trapped in a nightmarish ordeal of imprisonment, torture, and abandonment.

One of the most beloved Syrian novels of our time, Ascension to Death is a dark, inventive, and unflinchingly honest look at both the best and the worst to be found in human nature and our modern world.

"One of the most beloved novels in modern Syrian history, Mamdouh Azzam’s Ascension to Death is a powerfully raw, emotionally charged narrative of a young woman’s efforts to escape her life of oppression and torment in favor of freedom and love."