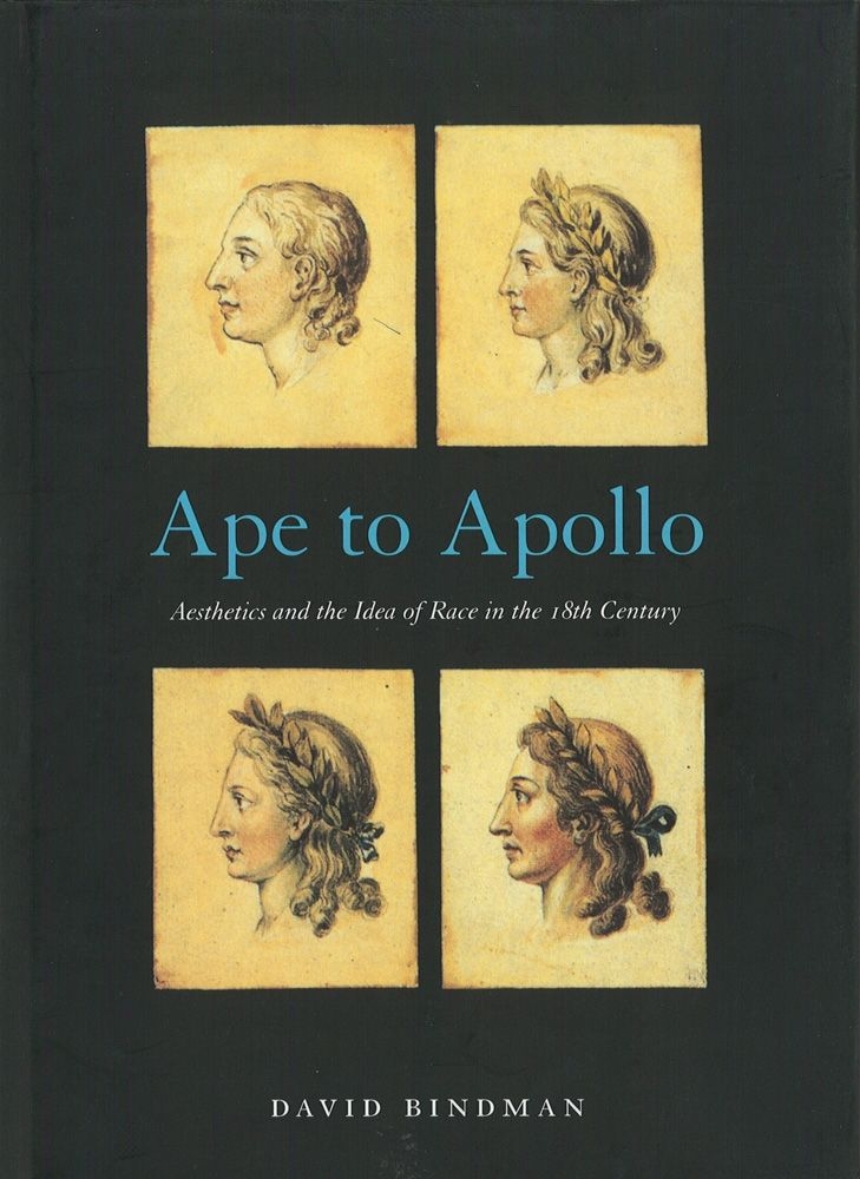 ‘Race’ was essentially a construction of the 18th century, a means by which the Enlightenment could impose rational order on human variety. In this book, the art historian David Bindman argues that ideas of beauty were from the beginning inseparable from race, as Europeans judged the civility and aesthetic capacity of other races by their appearance. These judgements were combined with a conflict between those who wished to order humanity into separate races, and those who believed in a common humanity whose differences were due to climatic and geographical variations. Central to this debate was the work of Linnaeus and Buffon, but it was also driven by the writings of the German art historian J. J. Winckelmann, who argued for the supremacy of the ancient Greeks, the Swiss physiognomist J. C. Lavater, who believed that moral character could be deduced from the study of a person’s face, and by two scientists – the father and son Reinhold and Georg Forster – who had been on Captain Cook’s second voyage to the South Seas in 1772–5.During this time the philosopher Immanuel Kant attempted the first modern definition of race, a definition which was challenged by Georg Forster and the philosopher J. G. von Herder, sparking a lively but astonishingly little-known controversy that went on through the next decade and beyond. The 1770s also saw the beginnings of a more scientific yet also profoundly aesthetic approach to race in the work of Johann Friedrich Blumenbach and Pieter Camper, whose notorious classification of skulls was, despite their own liberalism, to become the basis of 19th-century ‘racial science’.Ape to Apollo provides a refreshing and original view of a highly contentious subject. It will be essential reading for anyone seeking the origins of today’s controversies over race and ideas of beauty.