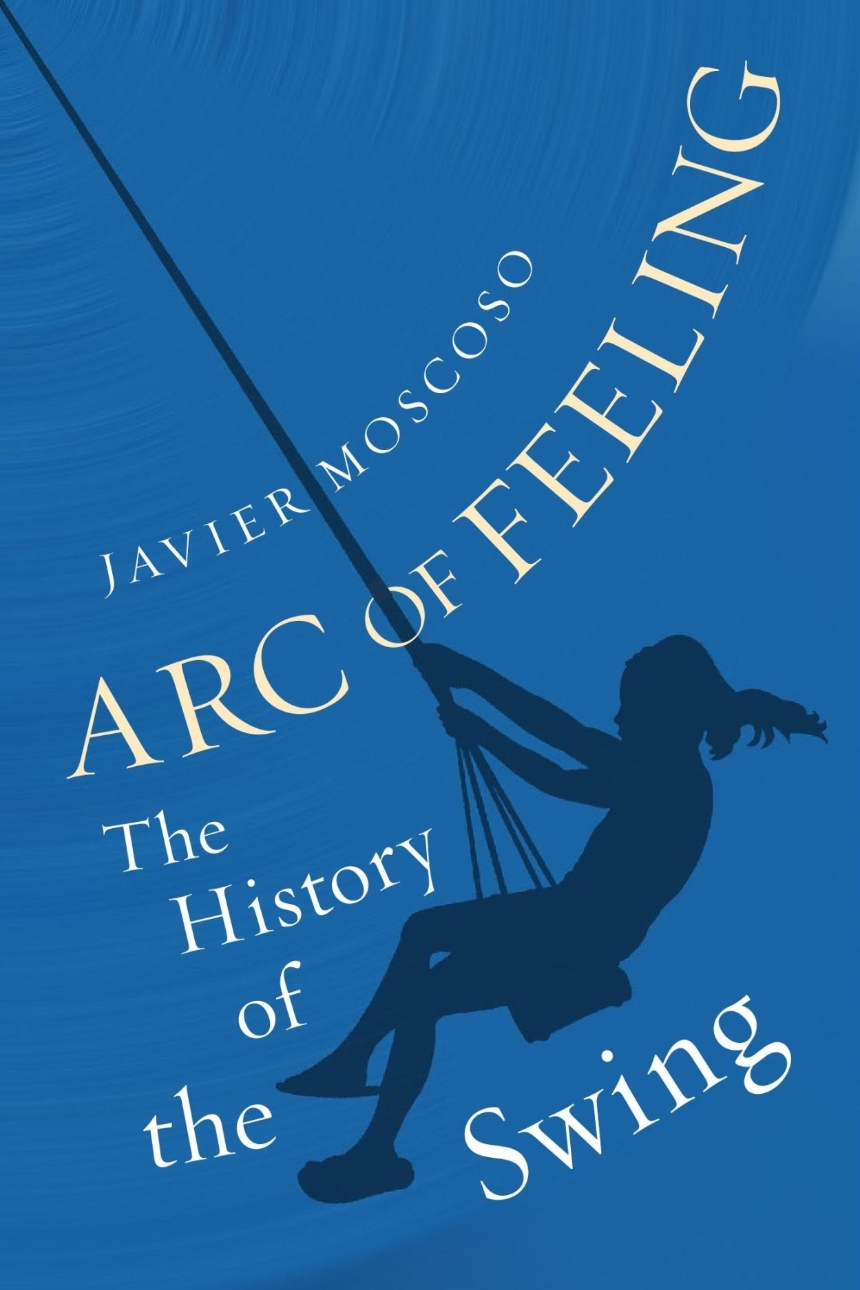 The History of the Swing

The History of the Swing

From beloved elements of children’s playgrounds to leather tools of bondage, a sweeping study of the cultural significance of swings.

In Arc of Feeling Javier Moscoso investigates the pleasure of oscillation and explores the surprising history of the swing through its meanings and metaphors, noting echoes and coincidences in remote times and places: from the witch’s broom to aerial yoga and from the gallows to sexual mores. Taking in cultural history, science, art, anthropology, and philosophy, Moscoso explores the presence and role of this artifact in the West, such as in the works of Watteau, Fragonard, and Goya, as well as in other Eastern traditions, including those of India, Korea, Thailand, and China. Linked since ancient times with sex and death, used by gods and madmen, as well as an erotic and therapeutic instrument, the swing is revealed to be an essential but forgotten object in the history of human experience.

"A remarkable and wide-ranging work, tracing the history of the swing on a global basis, while embedding it in a larger history of the emotional significance of vertigo and balance. A striking combination of intellectual and popular-cultural history, with an unusually rich, imaginative range of sources."

"After reading this book you may never see a swing, hear music, or have sex the same way again. Brilliant, wide-ranging, and fiercely learned, Javier Moscoso’s new book, like its subject, jolts our mind from its fixed grooves and sets our nerves a-tingling."

“Arc of Feeling places swings in an—appropriately—dizzying series of contexts over the centuries from the gallows to the garden and from play to sex and death. Moscoso's book is a real tour de force.”