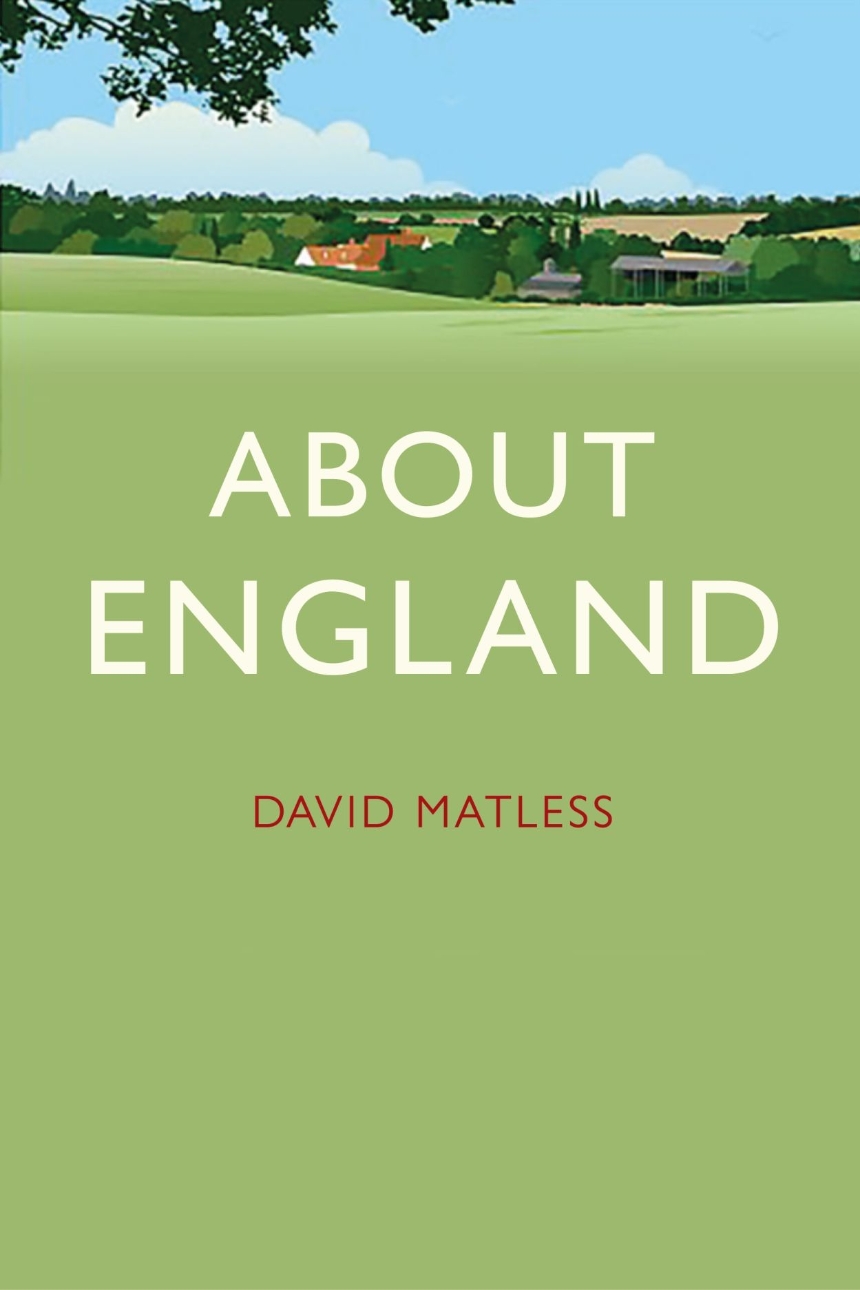 A cultural history of “Englishness” and the idea of England since 1960.

Brexit thrust long fraught debates about “Englishness” and the idea of England into the spotlight. About England explores imaginings of English identity since the 1960s in politics, geography, art, architecture, film, and music. David Matless reveals how the national is entangled with the local, the regional, the European, the international, the imperial, the post-imperial, and the global. He also addresses physical landscapes, from the village and country house to urban, suburban, and industrial spaces, and he reflects on the nature of English modernity. In short, About England uncovers the genealogy of recent cultural and political debates in England, showing how many of today’s social anxieties developed throughout the last half-century.

"Wide-ranging and astonishingly erudite, About England offers a magisterial analysis of the varying ways in which English identity has been celebrated, debated, and reflected upon between the Second World War and the present. Thoughtful, probing and richly documented, the book is essential reading for anyone wishing to understand the meaning and significance of contemporary languages of Englishness."

"In this masterly new book, David Matless unravels the complex weave of ‘Englishness’ in its continual twists and turns over the last sixty years. In so doing, he vividly identifies polarities, fear and pride, the pastoral and the modern, and many more, while highlighting the intense, even baffling, cultural connection between landscape and nation that lies at the heart of it all. This is an important, stimulating book."