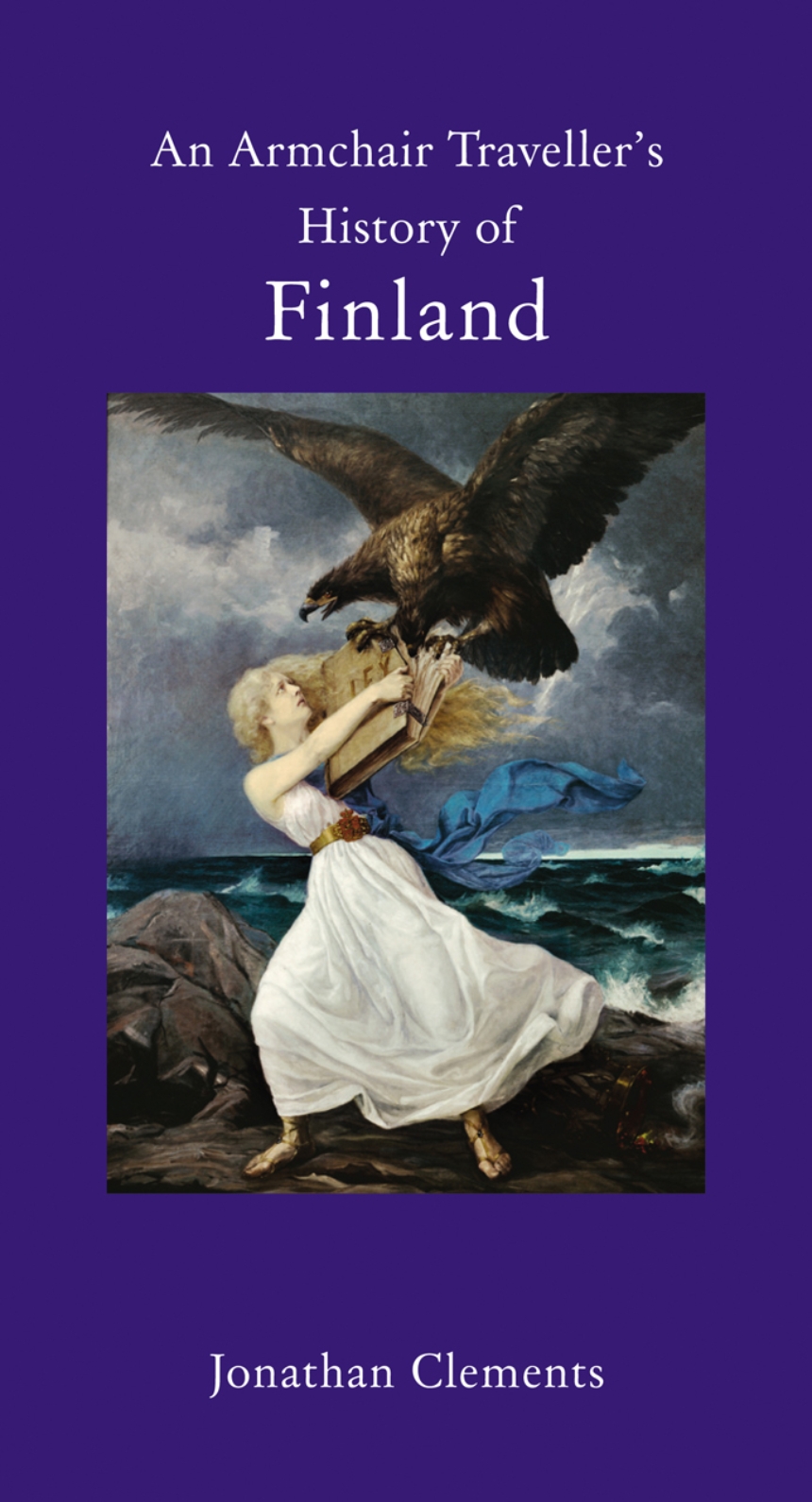 An Armchair Traveller’s History of Finland

An Armchair Traveller’s History of Finland

In the American mind, Finland is often swept up in the general group of Nordic countries, little known and seldom gaining prominence on its own. But as Jonathan Clements shows in An Armchair Traveller’s History of Finland, it has a long and fascinating history, one that offers oddities and excitements galore: from prehistoric herders to medieval lords, Christian martyrs and Viking kings, and the war heroes who held off the Soviet Union against long odds.

Clements travels the length of the country as he tells these stories, along the way offering accounts of Finland’s public artworks, literary giants, legends and folktales, and famous figures. The result is the perfect introduction to Finland for armchair and actual travelers alike.

“Written in a lively and humorous style, including many personal anecdotes, this book . . . manages to be short without sacrificing too much nuance and detail. . . . In particular, the author is skilful at weaving discussions of Finland’s distinct culture into a broadly historical narrative.”

“A highly entertaining book. . . . Combines light-reading history with travel writing and uses various monuments that Clements has visited on journeys throughout his adopted homeland, highlighting key historical events and figures from pre-historic herders straight through to the creators of Angry Birds.”

The Martyrdom of Saint Henry

Finland in the Northern Wars

The Jaegers and ‘King Väinö I’

6. Finland in the 21st Century

My Homeland is Finland