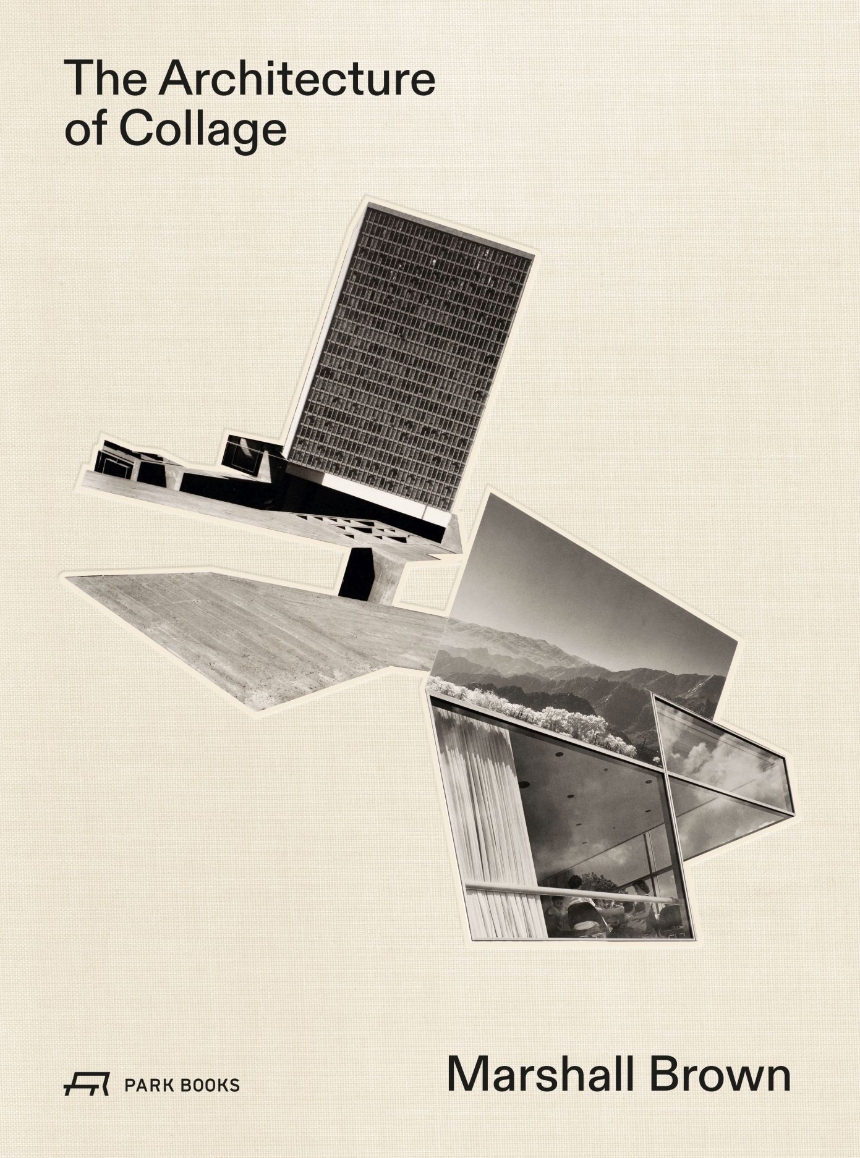 The Architecture of Collage

The Architecture of Collage

The first book on American architect Marshall Brown and his collages, which sit at the intersection of architecture and art.

Despite its consistent presence in architectural practice throughout the twentieth and twenty-first centuries, collage has never been considered a standard form of architectural representation like drafting, model making, or sketching. The work of Marshall Brown, an architect and artist, demonstrates the power of collage as an architectural medium. In Brown’s view, collage changes the terms of architectural authorship and challenges outdated definitions of originality.

Published in conjunction with the exhibition The Architecture of Collage: Marshall Brown at the Santa Barbara Museum of Art, the book features some forty collages by Marshall Brown. These works come from four of his collage series, including Chimera, Je est un autre, as well as the previously unpublished Prisons of Invention and Piranesian Maps of Berlin. Additionally, there are photographs of Ziggurat, an outdoor sculpture with a design based on a collage from Chimera. The full-color plates are supplemented with essays by critic and curator Aaron Betsky, scholar of art history and archaeology Anna Arabindan-Kesson, Santa Barbara Museum of Art’s curator James Glisson, and Marshall Brown that outline the conceptual foundations of Brown’s intriguing exploration of an intersection of architecture and art.